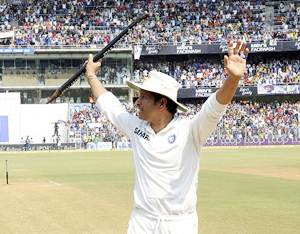 The government’s decision to award the Bharat Ratna to Sachin Tendulkar was drawn to a court in Bihar on Tuesday, with a petitioner challenging the Centre's decision to bestow the  honour on the just-retired cricketer, alleging a 'conspiracy' to ignore hockey legend Dhyanchand.

Muzaffarpur advocate Sudhir Kumar Ojha, in his petition filed in Chief Judicial Magistrate S P Singh's court, named Prime Minister Manmohan Singh, Home Minister Sushil Kumar Shinde, Sports Minister Bhanwar Jitendra Singh and the secretary to the union home department, besides Tendulkar, as accused for selecting the batting icon for the honour in a 'conspiratorial manner' soon after his retirement from all formats of the game.

Ojha alleged in his petition that the government has cheated the people and hurt their sentiments by going back on its own earlier decision to give the highest civilian honour to Tendulkar and Dhyanchand taking into account a raging debate on the issue and recommending only the cricketer.

he alleged that soon after the 'Master Blaster' bid adieu to the game, they conspired to select him for the award for his contributions to the sport and ignore Dhyanchand.

The petition said none of the distinguished persons like former prime minister Atal Bihari Vajpayee, socialist leader Ram Manohar Lohia or other cricketers who had brought glory to the country were considered for the award.

"But a millionaire like Sachin Tendulkar has been given the award under a conspiracy," the petition said.

Ojha has made JD(U) MP Shivanand Tiwari, who spoke out against the Centre on the issue on Monday , a witness in the case.

The CJM admitted the case and fixed December 10 for hearing in the matter.

The Centre had announced the decision to confer the Bharat Ratna on Tendulkar within hours of him bidding adieu to cricket during his farewell Test, against the West Indies in Mumbai last week.

Image: Sachin Tendulkar walks back to the pavilion after India beat the West Indies in the second Test at the Wankhede stadium 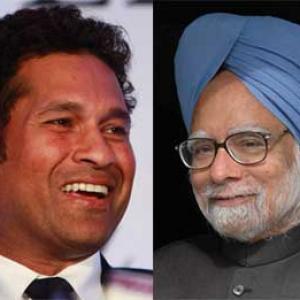 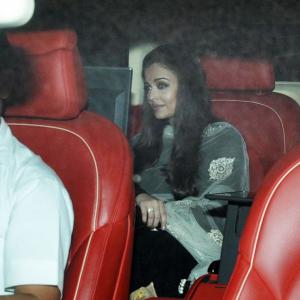