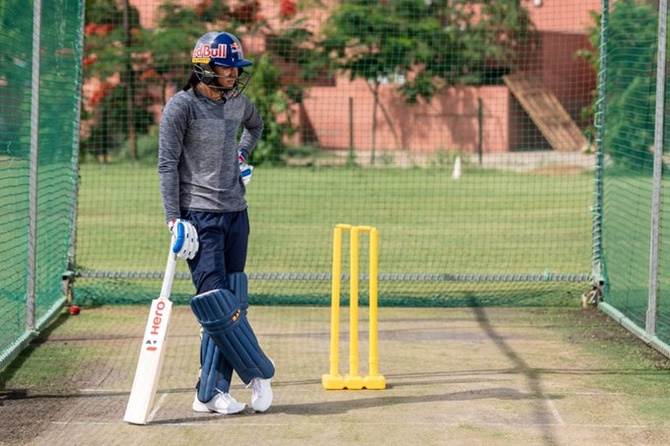 World number one ODI and India opener Smriti Mandhana has turned 23 on Thursday.

Earlier this week, Mandhana was conferred Arjuna Award by the Sports and Youth Affairs Minister Kiren Rijiju. She did not receive the prestigious award during the ceremony held last year on September 25 at Rashtrapati Bhawan as she was out of the country for international tournament.

Board of Control for Cricket in India Women in a tweet shared a video wherein Mandhana received the Arjuna Award from Rijiju.

"Many many happy returns of the day @mandhana_smriti. The World No. 1 Women ODI batter recently received her Arjuna Award," BCCI Women tweeted.

"Wishing a very happy birthday to you @mandhana_smriti. Have an amazing year ahead and keep inspiring!" Rahane said.

"It (Arjuna Award) was declared 8-10 months back and I was really excited and happy that something that I have worked hard for is been recognised through Arjuna Award. To get it today is a great feeling and hopefully I will continue performing well and winning matches for India," Mandhana said. 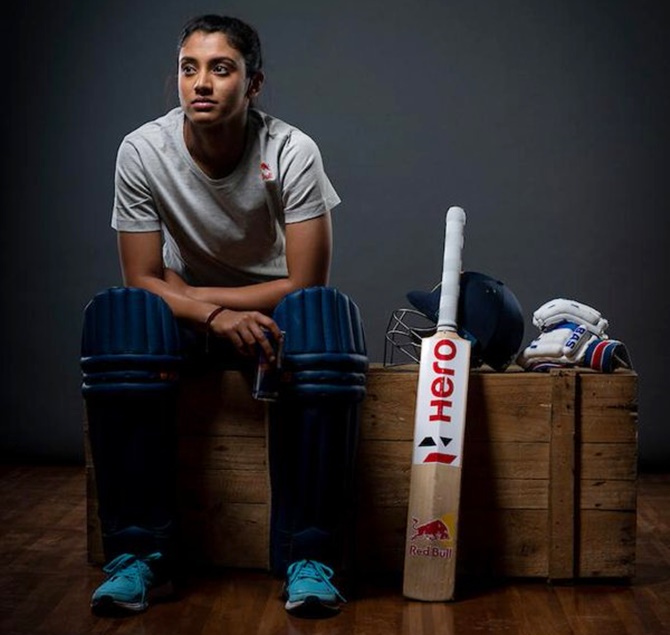 The left-hander won the Rachael Heyhoe Flint Award for the Women's Cricketer of the Year for scoring 669 runs in 12 ODIs and 622 runs in 25 T20Is. She also won Women's ODI Player of the Year by the ICC. Wisden Almanack crowned Mandhana as the Women's Leading Cricketer award in April this year.

Mandhana led India in the absence of injured Harmanpreet Kaur during the three-match T20I series against England in Guwahati in March this year. However, England whitewashed India by 3-0. At the Women's T20 Challenge, she led Trailblazers in a three-team league format tournament.

The India opener will be returning to Western Storm for the 2019 Kia Super League (KSL), a T20 league tournament that takes place in the UK. 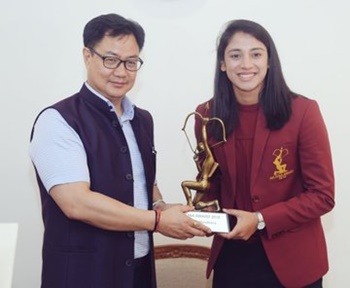 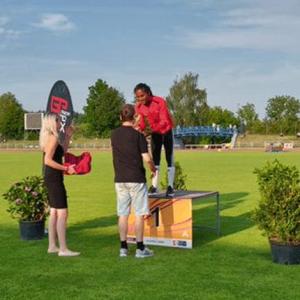 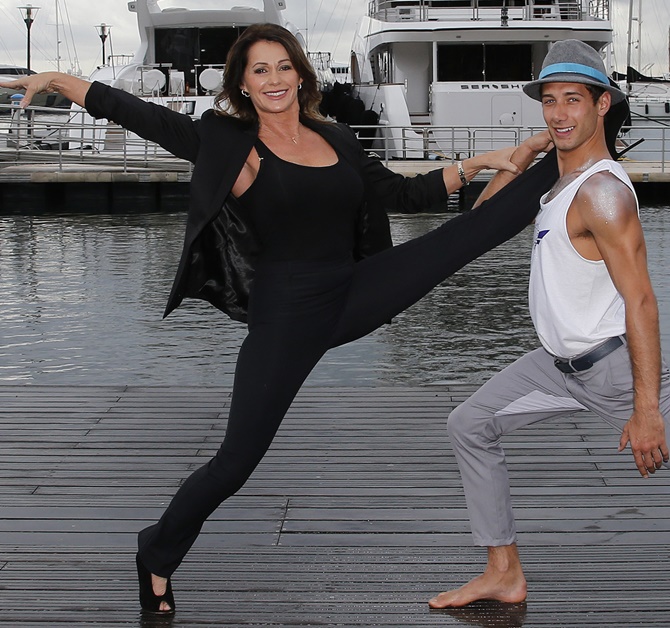