Even though the Indian Premier League will be played in a bio-secure bubble, Ajit Singh, head of BCCI Anti-Corruption Unit says players could be approached for corrupt practices through social media. 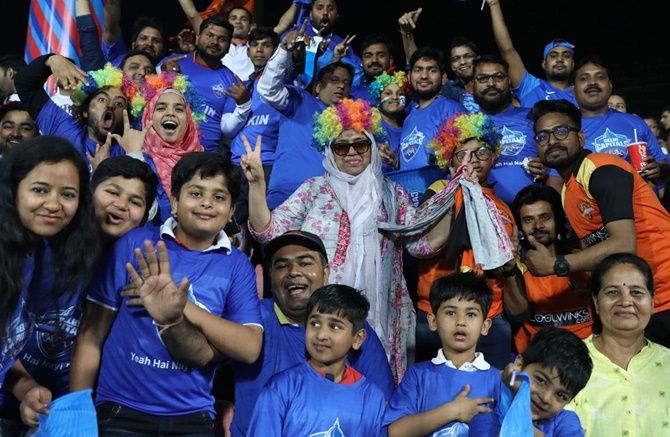 IMAGE: Absence of fans at the Indian Premier League could lower the risk of corrupt practices like match-fixing, feels Ajit Singh. Photograph: BCCI

The head of Board of Control for Cricket in India's (BCCI) Anti-Corruption Unit (ACU), Ajit Singh, believes that the 2020 edition of the Indian Premier League (IPL) is going to be comparatively more secure because of the bio-secure environment.

"One can't say whether it is going to be the safest one, but definitely it is going to be better from the anti-corruption point of view because there is going to be no interaction between the teams, support staff, and outsiders. This season is going to be comparatively more secure. But, still, it is not (going to be) foolproof thing," ESPNcricinfo quoted Singh as saying.

Singh further stated that "They throng around the hotel, keep sitting in the hotel lobby, come as sponsors asking players to become brand ambassadors, which is basically a cover [for corrupt activity], so that sort of a thing would be avoided this time."

However, Singh said players could be approached through social media.

"Instead of person-to-person communication or direct face-to-face communication, there could be communication through social media. If somebody approaches me on Facebook and then it starts as an innocent post coming from a fan, ultimately if you find that there is some possibility of being able to compromise the person you might make an attempt. So we have to continue with the [anti-corruption] education," he said.

The other challenge Singh feels would be the betting market.

The 13th edition of the IPL will be played for 53 days, from September 19 to November 10, across three venues in the UAE -- Abu Dhabi, Sharjah, and Dubai.

Initially, the IPL was slated to begin from March 29, but it was postponed due to the coronavirus pandemic. 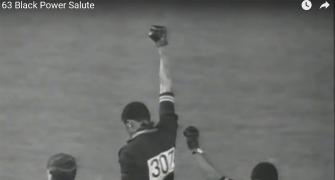 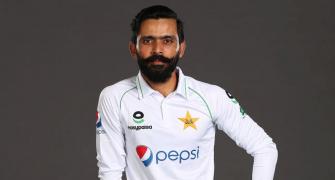 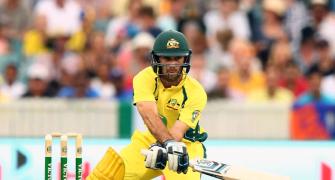 Maxwell returns as Aus set to tour England in Sept