Be bloody good, be elite in values: Langer tells Australia

'If we're going to develop you've got to have honesty with each other, professionalism, humility, learning and your mates' 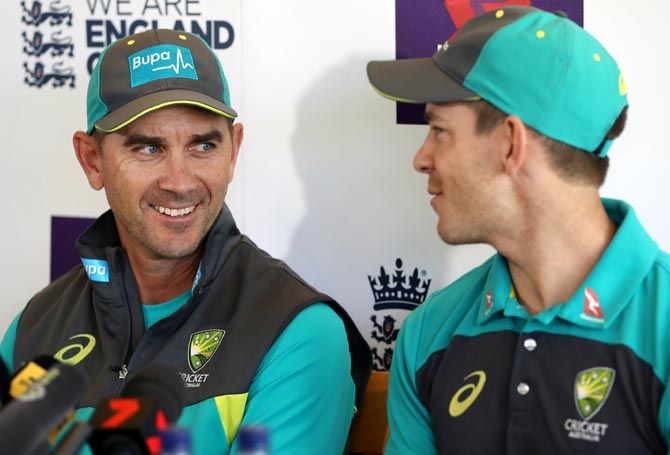 "Be bloody good," coach Justin Langer warned his players, on Friday, at a time when 'Elite Honesty' has emerged as the buzz word in Australian cricket.

"Be bloody good, not just at being the number one team in the world, be elite in values," Langer told Fairfax Media ahead of the four-Test series against India starting December 6.

Ever since Australian cricket plunged into crisis following the year-long ball-tampering bans on Steve Smith and Davis Warner, there has been a lot of discussion on the spirit of cricket.

Talking about Cricket Australia's 'Elite Honesty' slogan, Langer said: "Where we were with Australian cricket at rock bottom eight months ago with what happened in South Africa, the word 'elite' ... we have to raise the standard."

"Take the word 'elite' out, okay, honesty is a crucial value. If we're going to develop you've got to have honesty with each other, professionalism, humility, learning and your mates."

"They're really important parts, not just what I believe but what I've seen in Australian and West Australian cricket for a very long time."

Langer feels winning has become a 'dirty' word since the damning cultural review was released by cricket Australia.

"... it's really important how the players behave on the field. I agree 100 per cent. It is very important," he said

"... I said it since day one, there's no room for abusing people in anything we do on the cricket field ... You don't abuse people."

"It causes trouble. In Australian cricket we're brought up to play really competitive cricket to try and win it. That can't be a dirty word, it can't be a bad thing," he said.

Langer said people sometimes confuse playing hard with sledging and asked his team to stick together.

"You have to keep digging deep, roll up our sleeves, play with that Australian spirit," Langer said.

"People mis-identify that with having a sledge, being angry. No, no, no, you just have to play with great spirit, you've got to play hard, learn your game, watch the ball like a hawk, be comfortable in your own skin."

"All those things that's what spirit is about - and sticking together. Right at this moment, we need to stick together more than ever before." 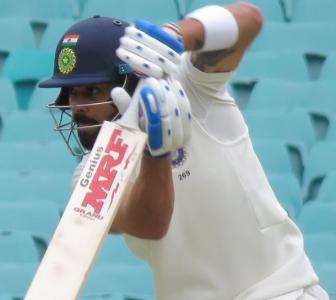 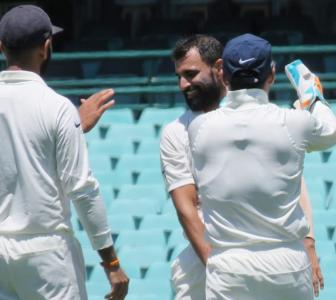 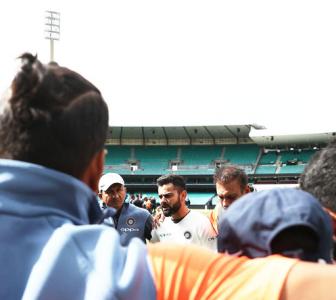