In a sudden move, the Board of Control for Cricket in India terminated the contract of Deccan Chargers after an emergency Governing Council meeting of the Indian Premier League, in Chennai on Friday.

"The BCCI had given Deccan Chargers notice of one month to get things in order or find a buyer for their team but nothing was happening. They also rejected the bid of Rs 900 crore from PVP and it looked unlikely they would find a solution to the problem so we were forced to take the decision," a BCCI official said on condition of anonymity.

The Board will now float tenders for a new team and will make an official announcement at the Working Committee meeting on Saturday.

According to IPL constitution, the BCCI has right to encash the bank guarantee and pay the players' salaries from it. There is a precedence when Kochi Tuskers Kerala team was disbanded and BCCI encashed the bank guarantee.

Deccan Chronicle Holdings purchased the franchise for Rs 428 crore in 2008. At the auction, the base price was said to be around Rs 750 crore.

The BCCI was clearly unhappy after 2009 IPL champions Deccan rejected the bid from PVP Venture Capitals on Thursday, with the Hyderabad-based franchise saying it considered the price and terms unsuitable.

"We are very surprised that a bid of Rs 900 crore-plus has been rejected by Chargers. We thought that for a company that is in financial mess, the offer was a good one as it would have helped them clear their players' payment from the last edition. I guess they are being governed by the banks and that is the reason for rejecting the offer," a BCCI official had said on Thursday.

On what will be the next step for the BCCI, he said, "We need to wait till 5pm on September 15 when the time frame of one month given to Deccan Chargers ends. If they don't pay the players' salaries, obviously the team will cease to exist. In any case they did a very wrong thing by mortgaging a BCCI property (IPL team) to the bank." 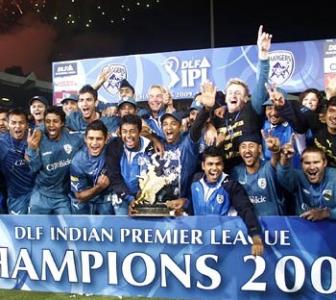 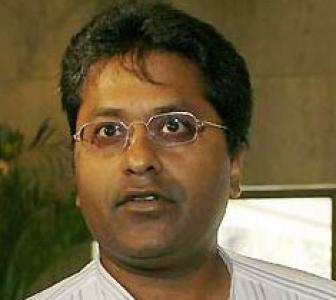 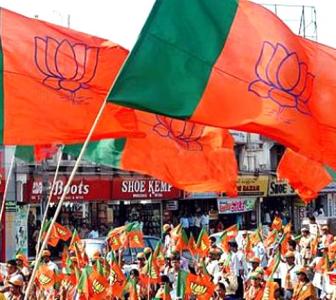 Reforms: Who praised, who blasted the govt 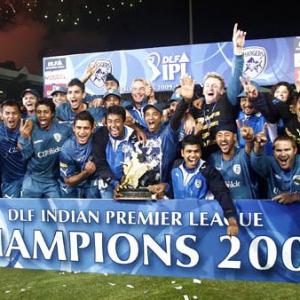 BCCI to take final call on Chargers on Saturday