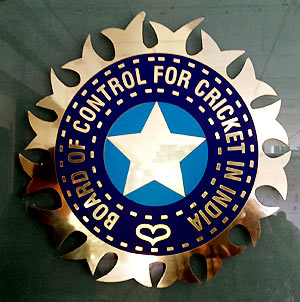 The old guard of Board of Control for Cricket in India continued to show defiance to the Supreme Court-appointed Committee of Administrators (COA) with only six state units filing their responses to "Due Diligence Report' prepared by Deloitte on the functioning of these associations.

It was learnt that some of the reports are really adverse and the COA had sent a notification asking for their response way back on March 20.

But save Goa, Odisha, Sikkim, Tripura, UP and  Vidarbha, none of the other units bothered to send their responses.

A peeved COA on Wednesday sent another missive to state units asking them to file their responses by June 12, which is the final deadline.

A BCCI source present in the UK confirmed that COA has sent not one but two letters -- the second one asking to furnish the details of the eligible office-bearers.

Incidentally, only 12 units have responded to this diktat which was sent on May 25

The notification pertaining to Deloitte Report which has been accessed by PTI states: "Dear Members, This has reference to the individual emails dated 20th March 2017 by which the Committee of Administrators had forwarded the Due Diligence Reports prepared by Deloitte/ PWC/ Grant Thornton (as the case may be) in relation to your respective Associations with a request to provide your response(s) to the same.

"The Committee of Administrators once again requests the remaining State Associations to provide their response(s) to the respective Due Diligence Reports that were forwarded to them. The said response(s) should be provided at the earliest and in any event not later than 12th June 2017."
Source: PTI© Copyright 2020 PTI. All rights reserved. Republication or redistribution of PTI content, including by framing or similar means, is expressly prohibited without the prior written consent.
Related News: COA, Committee of Administrators, Vidarbha, Deloitte, Tripura
SHARE THIS STORYCOMMENT
Print this article 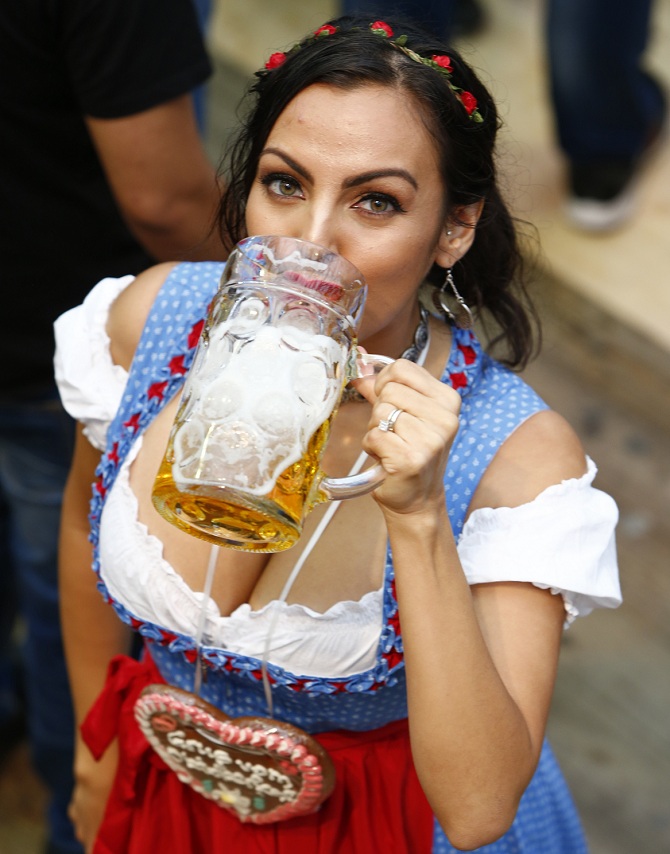 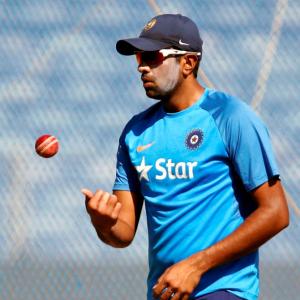 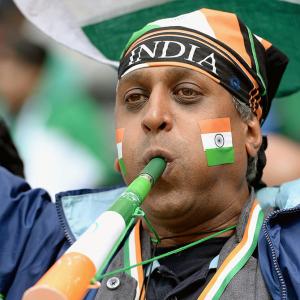