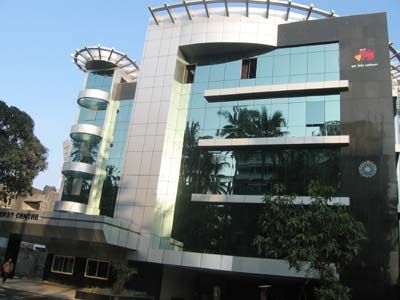 The coronavirus pandemic has forced the BCCI to shut down its headquarter in Mumbai from Tuesday with its employees being told to work from home.

It has been learnt that the employees have been asked to "work from home" with all the cricketing operations already being suspended till further notice.

"The BCCI employees were today notified that the headquarters at the Wankhede Stadium will be shut down in the wake of COVID-19 pandemic. All the staffers have been told to work from home," a top source from the Board said.

India has so far reported 114 positive cases with two deaths. The global death toll has crossed 6,000 and the number of infected is over 160,000.

The virus outbreak has led to either cancellation or postponement of all sports events across the world.

India's series against South Africa was called off as was Australia's ODI rubber against New Zealand. Both series were to be held without spectators before being scrapped.

England's tour of Sri Lanka was also cut short before the beginning of the two-match Test series while the upcoming 13th edition of the Indian Premier League, which was due to start on March 29, has been suspended till April 15.

Source: PTI  -  Edited By: Harish Kotian© Copyright 2021 PTI. All rights reserved. Republication or redistribution of PTI content, including by framing or similar means, is expressly prohibited without the prior written consent.
Related News: BCCI, ODI, India, New Zealand, Board
COMMENT
Print this article 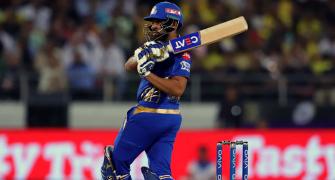 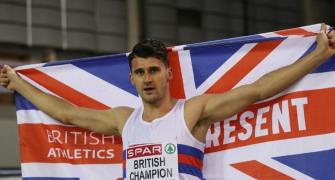 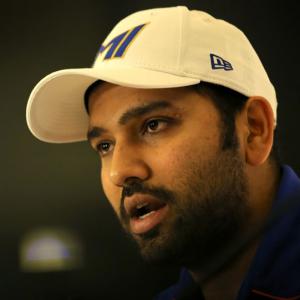