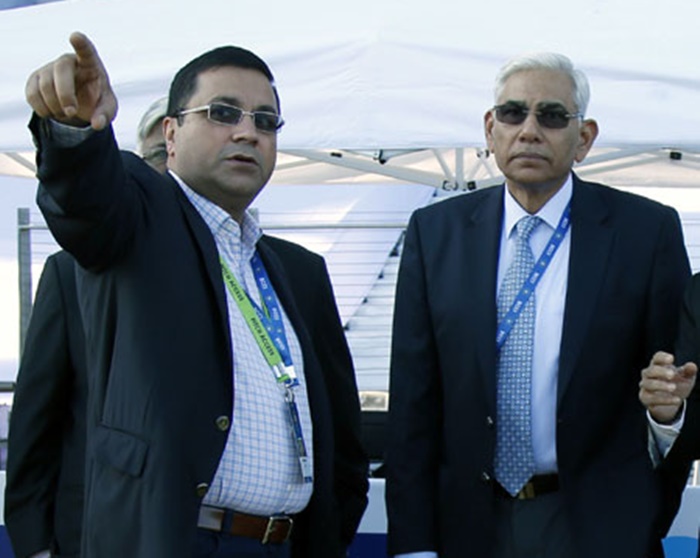 In a stern response to India's anti-doping body National Anti-Doping Agency (NADA), the Board of Control for Cricket in India (BCCI) has said that government body has no jurisdiction to conduct dopes tests on Indian cricketers.

In a letter written on November 8 to NADA chief Navin Agarwal, BCCI CEO Rahul Johri made it clear that there is no requirement for NADA to tests its cricketers since the board is not a National Sports Federation (NSF) and its present anti-doping system is robust enough.

"It is relevant to mention here that BCCI is not a National Sports Federation. Accordingly, NADA does not have jurisdiction to conduct dope testing of Indian cricketers in any domestic or international event organised or under the aegis of BCCI," Johri wrote in the letter.

"In light of the aforesaid, there is no requirement for any BCCI official to co-ordinate with NADA for dope testing of Indian cricketers either during competitions or out of completions."

The BCCI response was prepared with instructions from Supreme Court-appointed Committee of Administrators.

Besides responding to the NADA chief, Johri also wrote back to the sports secretary, who had approached the BCCI in October to cooperate with NADA.

The Ministry had stated that lack of co-operation from BCCI on the subject may run the risk of NADA not complying with World Anti-Doping Agency (WADA) Code.

"The BCCI already has a robust dope testing mechanism which is employed for both during competitions and out-of- competitions and the testing of samples by IDTM is already being done at WADA accredited laboratory (NDTL) under aegis of the Sports Ministry."

He further claimed that the BCCI is compliant with the WADA Code.

"The IDTM sends the collected samples for testing to a WADA accredited laboratory viz, National Dope Testing Laboratory (NDTL), as mandated by WADA. Since the CEO of NDTL is sports secretary, the dope testing for BCCI is conducted under the aegis of the Sports Ministry," wrote Johri.

He further reasoned that since BCCI is an autonomous body affiliated to the International Cricket Council (ICC), it is only required to operate within the rules and regulations of the ICC. Gayle has a story to tell BUT for a price