Bangladesh promised enhanced security for the Pakistan cricket team during next month's Asia Cup, after political unrest in Dhaka endangered their participation in the regional event.

The Asian Cricket Council last week decided to host the event in Dhaka from February 25-March 8 despite violence and protests in the wake of January 5 national elections, which opposition parties boycotted. 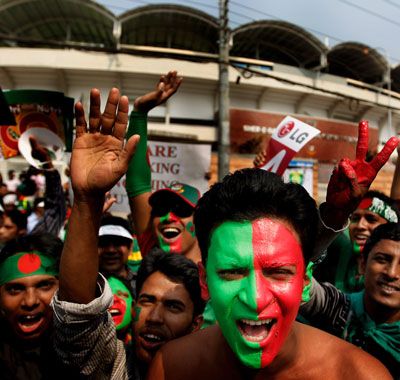 Officials from the Bangladesh Cricket Board (BCB) and Pakistan Cricket Board (PCB) met on the sidelines of the International Cricket Council (ICC) meeting on Thursday.

"The BCB has assured the PCB of enhanced security measures for their national cricket team during the Asia Cup and security aspects surrounding the Pakistan team's participation was discussed among representatives of Asian nations on the sidelines of the ICC meeting," said a BCB release on Friday.

"We have had a positive discussion. The PCB has requested additional security measures for the Pakistan team which will be incorporated in our security plan. We have assured the PCB that their requirements will be fulfilled," said Nizam.

"BCB has given a formal statement saying the Pakistan team will be provided whatever additional or special security it asked for over and above those for other teams," Sethi told AFP.

"We are sending our top security official to Bangladesh to attend an ICC security meeting in January and to review security plan," said Sethi.

The hosting of Asia Cup will also help Bangladesh send a positive signal ahead of its staging of the ICC World Twenty20 from March 16 to April 6 this year.

Bangladesh media reported ICC security official Sean Morris would assess the situation in the country from next week before holding a security meeting on January 20. 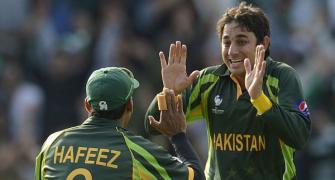 Exclusive! Pakistan cricket, as never been revealed before! 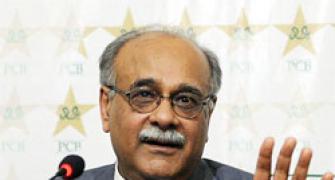 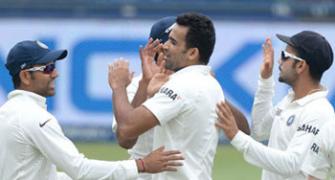 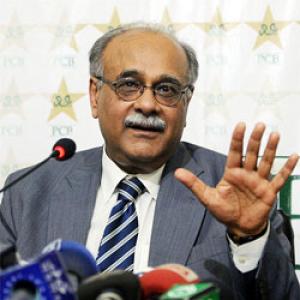 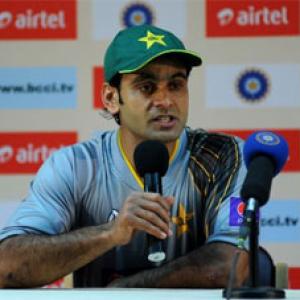