News
Business
Movies
Sports
Cricket
Get Ahead
Money Tips
Shopping
Sign in  |  Create a Rediffmail account
Rediff.com  » Cricket » Can Team India bounce back and save face in final ODI?

Under fire, Dhoni’s men will look to plug all loopholes as the in-form 'Bangla Tigers' aim for a clean sweep 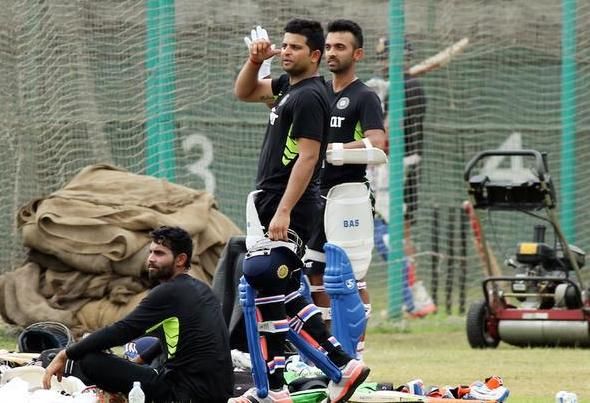 Stung by their first-ever series defeat to Bangladesh, under-fire India will look to salvage some pride and prevent the hosts from registering a rare clean sweep when they go into the third and final One-Day International, at Mirpur, on Wednesday.

After being outplayed in the first two ODIs, the visitors came in for severe criticism from all quarters, but beleaguered skipper Mahendra Singh Dhoni insists that the current team has the best available players.

The Men in Blue were outplayed in virtually every department in the 79-run defeat in the first match and then by six wickets in the second.

They will be keen to win the last match of the series and save face as a whitewash will be really embarrassing for the World Cup semi-finalists. 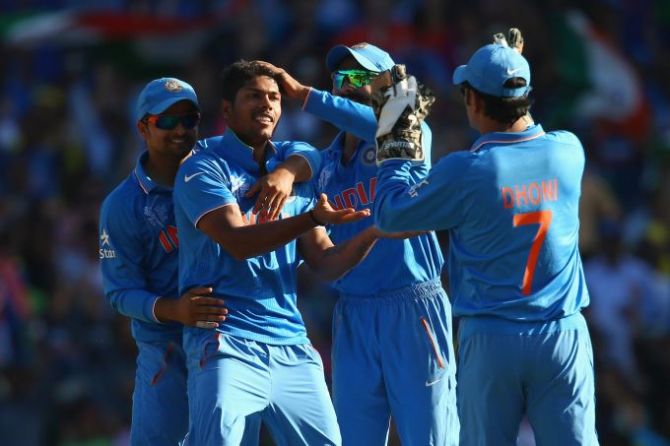 The top-order's showing was patchy in both the ODIs while the team has suffered from lack of partnerships in the middle.

The bowling too was far from convincing. The likes of Umesh Yadav and Mohit Sharma leaked too many runs on the slow Bangladesh pitches while even spinners Axar Patel and Ravindra Jadeja failed to make an impact. 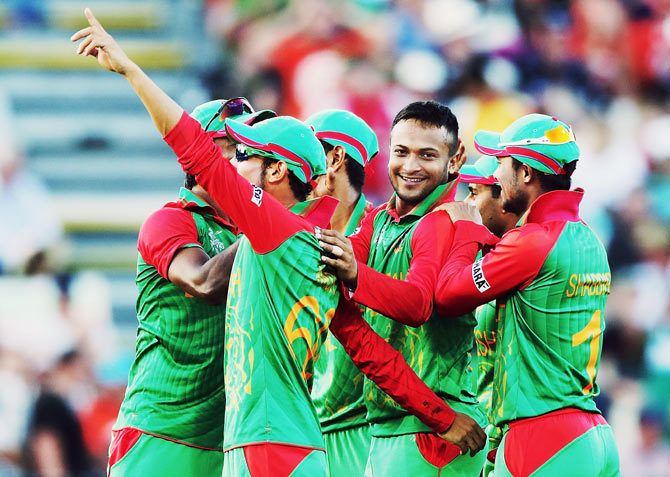 Bangladesh, on the other hand, were brilliant on all counts and the results are a fair indication of their rise in world cricket.

After demolishing Pakistan in the recent three-match series, the Mashrafe Mortaza-led side looks set to repeat the quest against giants India. 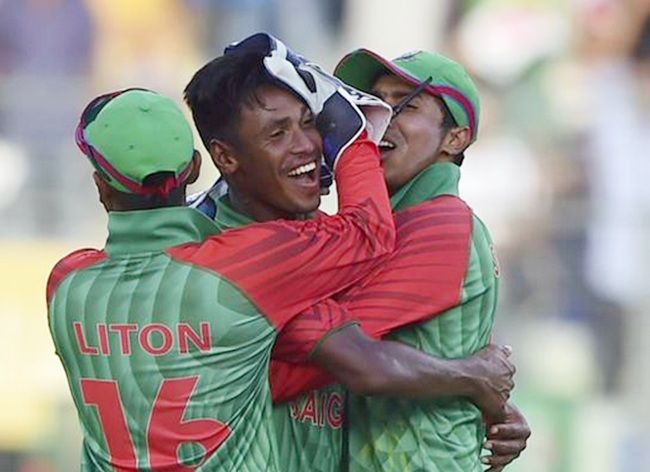 If Bangladesh's batsmen displayed the will to win by putting up runs on the board -- they posted 307 in the first ODI – then their bowling department found a new hero in Mustafizur Rahman.

The young left-arm pacer not only created history by picking two five-wicket hauls in as many matches but also dented the confidence of the Indian batsman.

Going into the final match, history and the record may still favour the Men in Blue, but on form the hosts remain clear favourites to sweep the series.