The Indian cricket team on Monday considered walking out of the three-day warm-up match in Canberra even before a ball had been bowled after rain threatened to mar their preparation for the four-match Test series against Australia, starting December 26.

The India camp, especially coach Duncan Fletcher, pressed the panic button after wet outfield delayed the start of the practice match against Cricket Australia Chairman's XI until after lunch.

It needed an assurance from Manuka Oval head curator Brad Van Dam to calm down Fletcher who was contemplating heading straight to Melbourne along with the team.

"I said, 'weather is going to die down, the rain's going to clear and we'll get on'. Then he wanted to know what time we'd get on (with play delayed from the scheduled 11am start).

"I said, I don't know we'll have to check with the umpires and we all made the call for 1.40pm (and that's when we got on). He was fine," Van Dam told foxsports.com.

Van Dam, who had spoken to liaison officials for the Indian team, had earlier revealed that Fletcher was "seriously contemplating getting his team on the first plane out of Canberra and abandoning their three-day game here" fearing that rain was predicted for most of the week.

The situation calmed down only after Van dam had a word with Fletcher.

It is believed that if the issue had not died down, it wouldn't have pleased Cricket Australia. Chairman's XI have incumbent players David Warner, Usman Khawaja and Phil Hughes, as well as Baggy Green aspirants Ed Cowan and Doug Bollinger.

"A few people were just in panic stations ... obviously there was talk in the hotel or something.

"They looked at the wrong forecast and put one and one together and got three," said Van Dam.

Finally when play did get underway, Virender Sehwag fell early as India reached 162/4 at close of play. 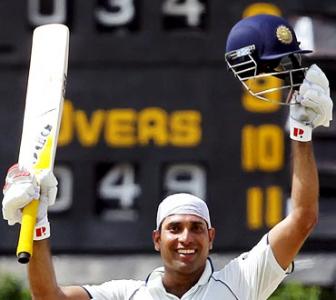 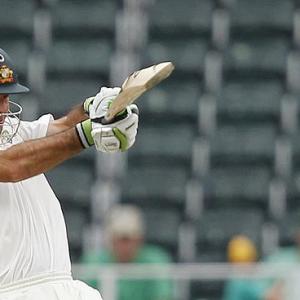 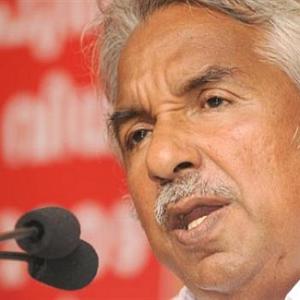