Factbox on the third Test match between Australia and India, which starts on Friday:

"We need to keep it really simple and score big hundreds and we need to get wickets."

"The wickets at Sydney and Adelaide most resemble the sub-continent but the WACA will be completely different. There'll be a lot of pace and a lot of bounce and it'll be interesting to see how they go there."

WHAT THE BOOKMAKERS SAY*

Australia won by 122 runs at the Melbourne Cricket Ground

Australia won by an innings and 68 runs at the Sydney Cricket Ground.

© Copyright 2022 Reuters Limited. All rights reserved. Republication or redistribution of Reuters content, including by framing or similar means, is expressly prohibited without the prior written consent of Reuters. Reuters shall not be liable for any errors or delays in the content, or for any actions taken in reliance thereon.
Related News: HISTORY Previous Australia, WACA, INDIA, WHERE, VVS Laxman
COMMENT
Print this article 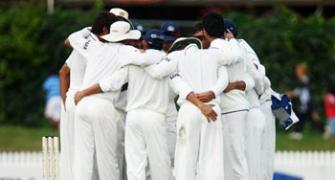 I have never seen an Indian side fight: Dhoni
13 TN fishermen arrested by Lankan navy 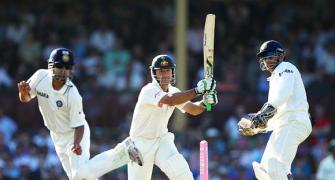 I'm not going to rest on my Sydney hundred: Ponting 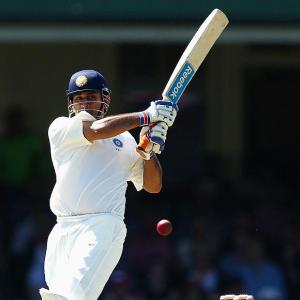 Time for underperforming Indians to salvage pride at Perth 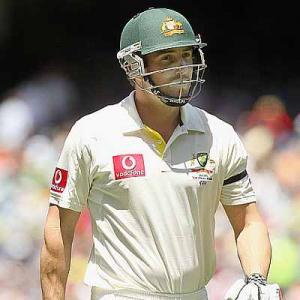 The Expert replies: How many father-son pairs have played v India