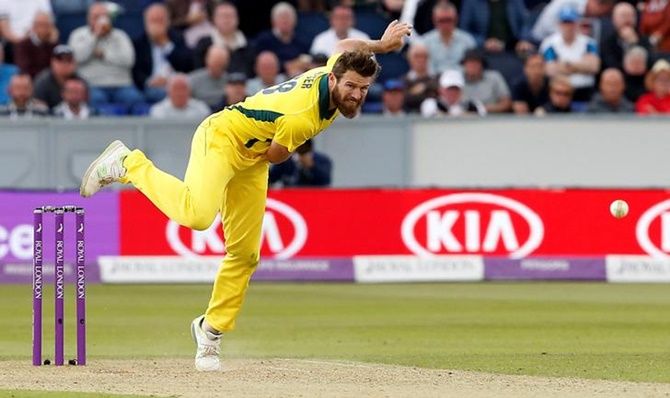 Australia opener Marcus Harris was dropped from the Test squad and replaced by Queensland batsman Joe Burns for the upcoming two-match series against Pakistan.

Cameron Bancroft was recalled in the 14-man squad, named on Thursday, for the series, which begins on November 21 in Brisbane, after being dropped midway through the Ashes in England.

Queensland bowler Neser's impressive Sheffield Shield form was rewarded. He has taken 15 wickets this Shield season at 20.20, and took an economical 2-57 at Perth stadium for Australia A in Pakistan's sole batting innings. He played two ODIs, both against England in 2018.

Cricket Australia announced earlier on Thursday that promising batsman Will Pucovski had withdrawn from selection for "mental wellbeing" reasons.

© Copyright 2021 Reuters Limited. All rights reserved. Republication or redistribution of Reuters content, including by framing or similar means, is expressly prohibited without the prior written consent of Reuters. Reuters shall not be liable for any errors or delays in the content, or for any actions taken in reliance thereon.
Related News: Michael Neser, Cameron Bancroft, Mitchell Starc, Josh Hazlewood, James Pattinson
SHARE THIS STORYCOMMENT
Print this article 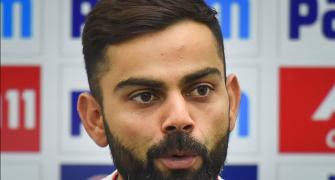 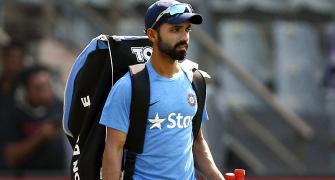 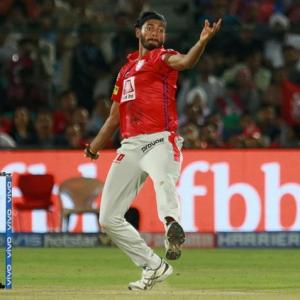