The pacer beat Sri Lanka's Kumar Sangakkara, the winner in 2012, captain Angelo Mathews and South Africa's AB de Villiers to become the only Australian after compatriot Ricky Ponting to achieve the feat twice.

Johnson's exploits with the red cherry also saw him being crowned ICC Test Cricketer of the Year.

The only Indian in the list of awardees is pacer Bhuvneshwar Kumar, for the LG People's Choice award.

"Aggressive fast bowlers are something you'd have seen back in the day with the likes of (Dennis) Lillee and (Jeff) Thomson," a statement from the ICC quoted Johnson as saying.

"For me, it's nice to be able to contribute to the team and do the job that I've always thought I've been able to do This is something that I'll be able to look back on in time when my career is over and be exceptionally proud of," he added.

The 33-year-old Johnson won the Sir Garfield Sobers trophy, for Cricketer of the Year, for the second time, having first won it in 2009. Former Australia captain Ponting won it in 2006 and 2007.

Michael Clarke is the other Aussie to win it, in 2013.

During the voting period, between August 26 August 2013 and September 17 2014, Johnson claimed 59 Test wickets at an average of 15.23, with best bowling figures of seven for 40 runs against England in Adelaide last December. 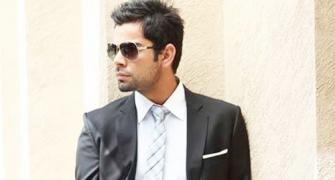 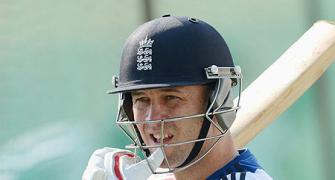 Batsman Trott gets England 'A' recall on domestic form 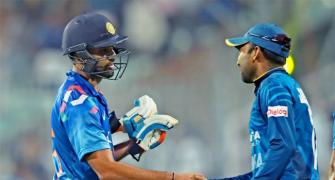 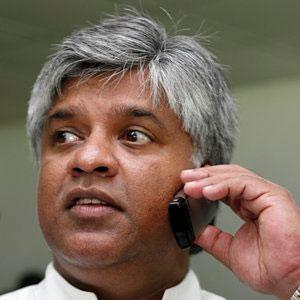