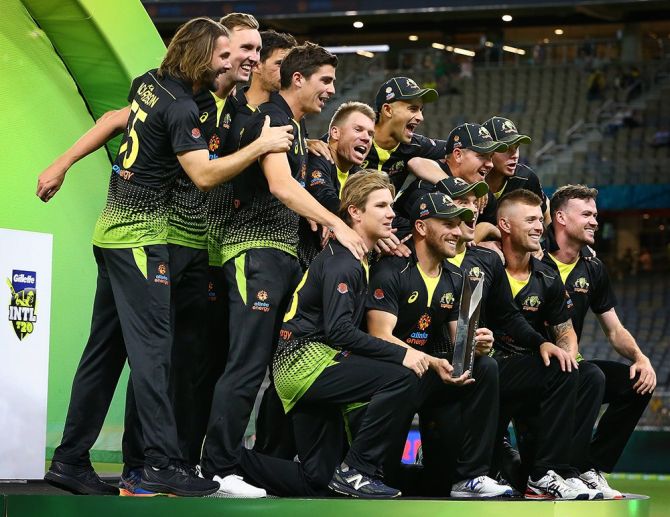 Australia registered a massive 10-wicket victory over Pakistan in the third T20I match in Perth, on Friday.

With this victory, Australia won the three-match T20I series against Pakistan by 2-0 as the first match was washed out.

Chasing a small target of 107 runs, Australia got off to a scintillating start as openers Aaron Finch and David Warner struck boundaries at will.

Earlier, after being asked to bat first, Pakistan had a very poor start as Mitchell Starc sent two of their batsmen back to the pavilion in the third over. First, skipper Babar Azam was given LBW and on the very next ball, Mohammad Rizwan was bowled.

The other opener, Imam-ul-Haq, was then dismissed by Sean Abbott, reducing Pakistan to 22/3. Iftikhar Ahmed and Haris Sohail were the next batsmen.

Ahmed played brilliantly as he struck three boundaries against Starc in the sixth over. Both stitched a 32-run partnership before Ashton Agar got hold of Sohail (8).

The next two batsmen, Khushdil Shah and Imad Wasim, failed with Ahmed as they scored eight and six runs respectively. Kane Richardson then ended Ahmed's 45-run innings as the latter gave away an easy catch to Starc.

Australia did not let Pakistan gain any momentum and restricted the visitors to 106/8.

The hosts will now take on Pakistan in a two-match Test series, starting from November 21. 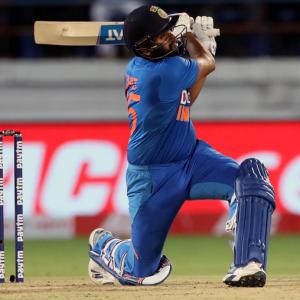 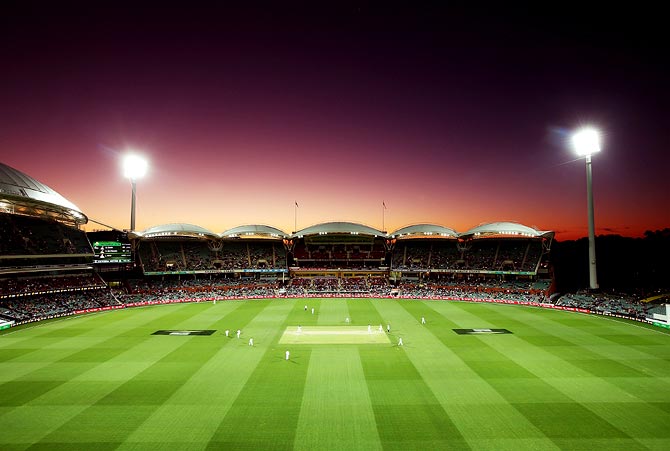