Srinivas Bhogle and Purnendu Maji present the most valuable players in the just-concluded Asia Cup in?Mirpur. Bangladesh's Shakib Al Hasan is the tournament's MVP. The in-form Virat Kohli, who placed second, is the best among the Indian players by a long way!

The two teams that contested the Asia Cup final -- Bangladesh and Pakistan -- were the keenest to get there.

For Sri Lanka, nothing seemed to matter -- as their tired players, after a gruelling schedule, just wanted to get back home.

Shakib Al Hasan's all-round performance -- 237 runs at a strike rate of over 110, and six wickets at an economy rate of 5.0, made him the most valuable player of the Asia Cup. 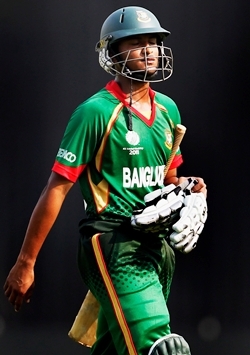 Virat Kohli, with an aggregate of 357 from just three innings, is second on the list, and Mohammad Hafeez richly deserves third place. He could have contributed even more value if he had taken more than three wickets or batted with a better strike rate.

For the Indian batsmen, it was far too easy, but run your fingers down the list to look for Indian bowlers; there is no one in the top 20!

R Ashwin has become too inert. Irfan Pathan and Praveen Kumar took five wickets apiece but conceded too many runs (economy rate of 6.0 and 6.7 respectively).

Aren't we missing the experience of Harbhajan Singh?

If we look at India's top performers in the on-going 2011-12 ODI season, Kohli towers over everyone else. Suresh Raina, Mahendra Singh Dhoni and Gautam Gambhir have had their moments, Ashwin has got enough wickets and Ravindra Jadeja, as always, has done enough to stay in the team, but never enough to win the team matches.

Virender Sehwag has been lackadaisical, Sachin Tendulkar has been lacklustre, and Yuvraj Singh has been sadly absent because of his illness. Many would consider this trio to make the difference between a good and a great team.? 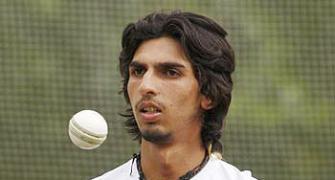 'Ishant Sharma can be a bowler in the Glenn McGrath mould' 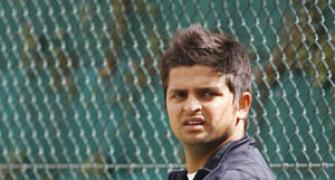 I have performed my role with utmost sincerity: Raina 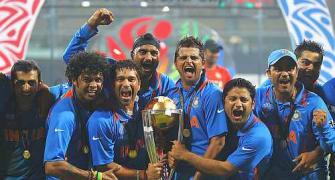 What's wrong with Team India? What needs to be done 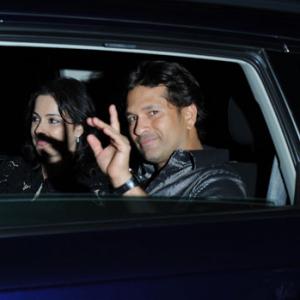 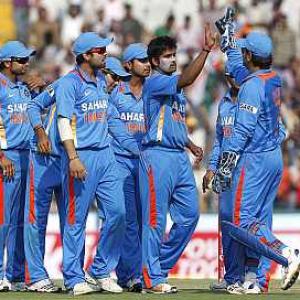