The Pakistan Cricket Board (PCB) has retained Misbah-ul-Haq as captain for this month's Asia Cup while Shoaib Malik, Imran Farhat and Adnan Akmal did not make the 15-man squad for the tournament.

Pakistan's defeats in the One-Day International and Twenty20 series to England prompted calls for a change in team management and captaincy, but the PCB opted to retain Misbah for the Asia Cup, which also features Sri Lanka, India and hosts Bangladesh. 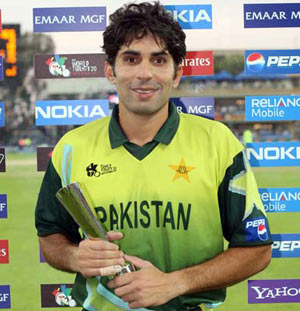 "We feel that since Nasir has done well in domestic cricket and in the recent Bangladesh Premier League he deserves a chance to play for the national team," Qasim said.

The PCB is also expected to announce the appointment of Australian Dav Whatmore as head coach later on Saturday. Mohsin Khan has been acting as interim coach for the England series.

© Copyright 2022 Reuters Limited. All rights reserved. Republication or redistribution of Reuters content, including by framing or similar means, is expressly prohibited without the prior written consent of Reuters. Reuters shall not be liable for any errors or delays in the content, or for any actions taken in reliance thereon.
Related News: Misbah, Shoaib Malik, Nasir Jamshed, Sarfaraz Ahmed, Iqbal Qasim
COMMENT
Print this article 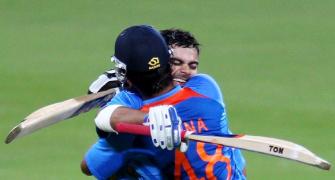 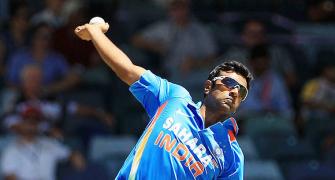 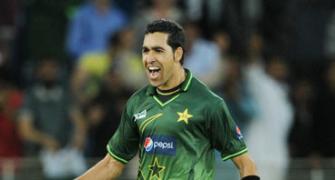