‘No one can tolerate more than one defeat to India’ 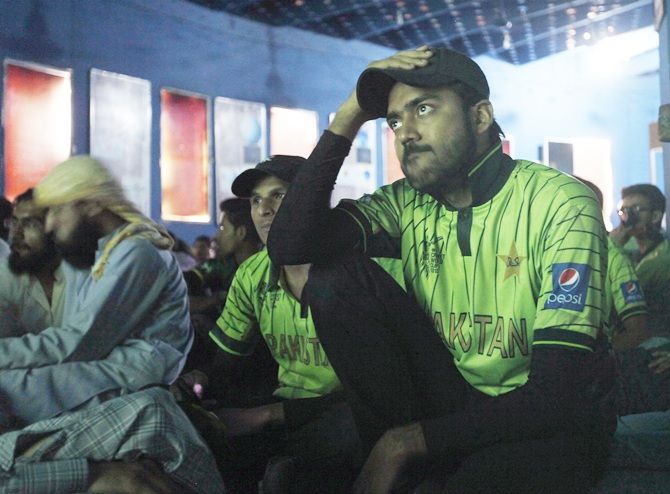 IMAGE: Pakistani fans watch their match against India, at an auditorium in Karachi. Photograph: Akhtar Soomro/Reuters

Pakistani cricket fans and former players have reacted with disappointment and anger to the national team's defeat against arch-rivals India in their Asia Cup Twenty20 match.

A large number of fans who had gathered at different spots in Pakistan's biggest city Karachi to watch the match on giant screens amidst an atmosphere of festivity were left upset and angry on Saturday.

Television channels showed some of them raising slogans against the Pakistan Cricket Board and players demanding their ouster while in some other parts of the country disappointed fans broke television sets with sticks.

Reports said that in some areas of Punjab angry fans had burnt effigies and posters of captain Shahid Afridi and other players.

To add insult to injury for the angry fans, Afridi said losing to India was not a big deal and the Pakistan team could make a comeback, a comment which didn't go down well at all with anyone.

Former test captain Mohammad Yousuf and former pacer Sarfaraz Nawaz also lashed out at Afridi for his recent statement about rethinking his retirement decision after the World T20.

Yousuf said he had always been making the point that Pakistani batsmen were weak technically on demanding pitches and this was proven again on Saturday.

"I think Virat Kohli showed how to bat on such a pitch. Tell me on which good ball did our batsmen get out today. Our batsmen can only bat on batting pitches," Yousuf said.

The former batsman also refused to blame the coaching staff for the failure.

"No one can do anything, not even a top mentor, when the players are not willing to listen and learn," he said.

"I think Virat Kohli is a good example of talent, temperament and technique which is why he is so successful in every condition."

Another former skipper Rashid Latif said he was left very disappointed with the performance.

"It is not about losing but about how we lost. At least our bowlers fought hard but our batting was a total flop and the running between the wickets was pathetic," he said.

"This was not a pitch to try to get 150 or 160 our approach was all wrong we should have targeted and played for a realistic total given our bowling attack which again came good," he said.

"He is right when he says that T20 is also an extension of Test cricket and you need to respect the bowlers and conditions and play accordingly," Misbah said.

Former Test leg-spinner Abdul Qadir said if the team keeps on losing like this even the Board officials could lose their jobs.

"No one can tolerate more than one defeat to India. Our players need to pull their socks up," he cautioned. 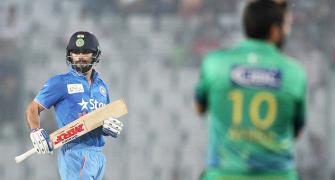 Kohli explains why he bats at No 3 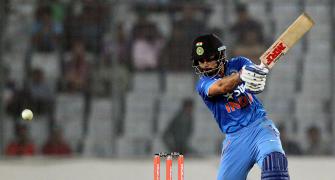 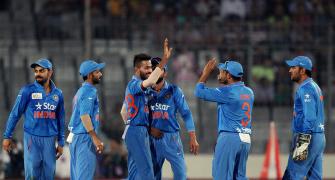 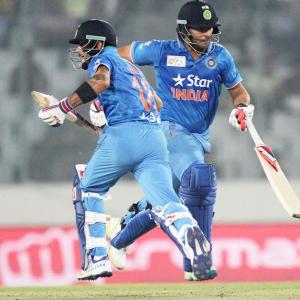 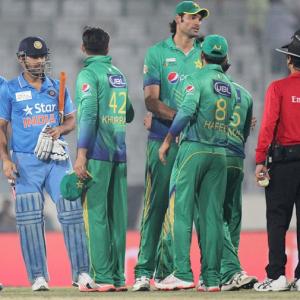