- 'It's been really important to me, first of all to get back into the side and then to try and contribute as much as I could' 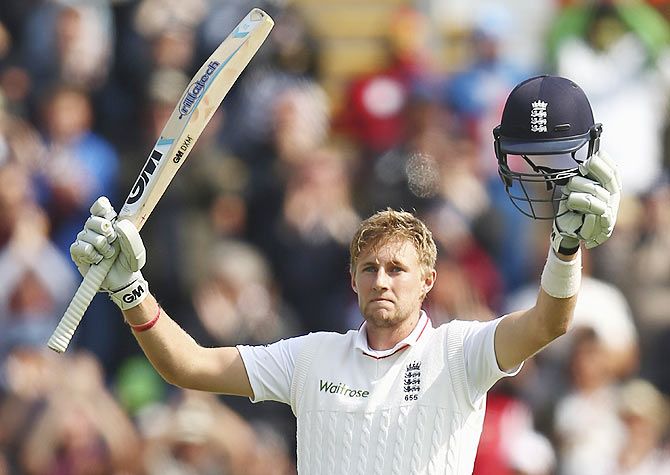 England's Joe Root celebrates his century on Day 1 of the 1st Ashes Test against Australia at SWALEC Stadium in Cardiff, on Wednesday. Photograph: Ryan Pierse/Getty Images

To say Joe Root has been galvanised since being dropped for the fifth Ashes Test that completed England's dismal 5-0 rout in Australia in the early days of last year would be an understatement.

Since his recall the boyish-faced run machine is in the midst of a purple patch -- averaging over 85 having amassed 1452 runs in 13 Tests and his hot form showed no sign of abating with a superb century on the first day of the first Test on Wednesday, just as Australia scented more blood.

Some England fans around Sophia Gardens may have been heard to be muttering about discarded talisman Kevin Pietersen when England were deep in trouble at 43 for three on a docile wicket but Root soon eased the worries with a fluent and stylish innings. 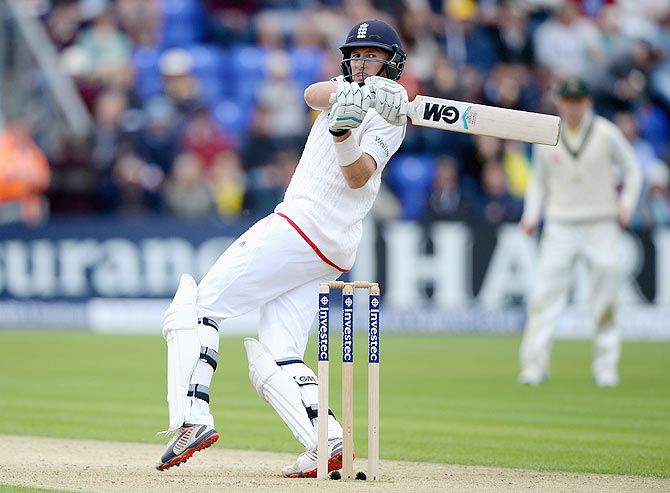 His fine 134, a seventh century in 28 Tests, helped England recover to 343-7 and his self-belief, maturity and positive attitude shone throughout.

Root said being axed in Sydney after a difficult series was "a feeling I don't want to ever go through again".

"It's been really important to me, first of all to get back into the side and then to try and contribute as much as I could," he told a news conference.

"Obviously in this sport you have to deal with hard times and try and show a lot of self belief and confidence to overcome those and I feel in a really good place at the minute." 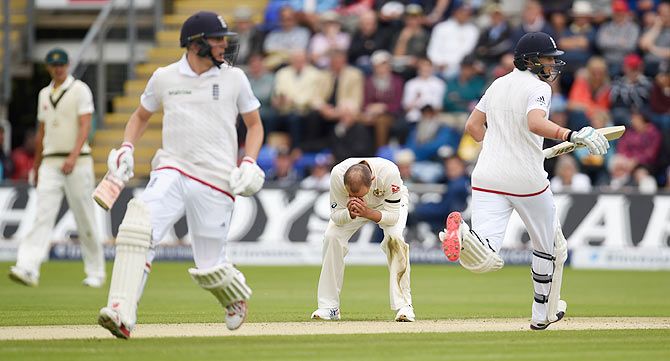 Long viewed as a future England captain, Root has been moved around England's top order since his entrance into the international fray but despite calls to move him up higher, appears to have settled at coming in at number five.

"I try and keep things as simple as possible and trying to take the positive option when I can," he said.

"Obviously when you come in a position like that after you lose three wickets quite quickly you are going to get opportunities to score because they have aggressive fields." 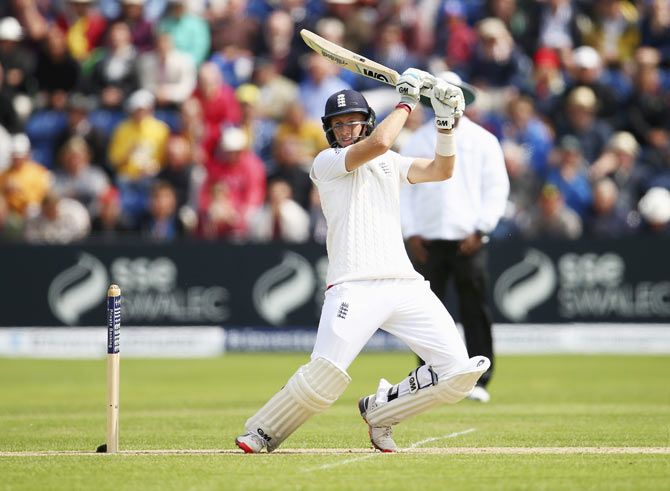 Root enjoyed a huge slice of luck when, having survived a shout for leg before first ball of his innings from Mitchell Starc, the next delivery he edged behind but a diving Brad Haddin spilled the chance one-handed.

"I had that fortune today and I could cash in and make the most of it," he said.

© Copyright 2022 Reuters Limited. All rights reserved. Republication or redistribution of Reuters content, including by framing or similar means, is expressly prohibited without the prior written consent of Reuters. Reuters shall not be liable for any errors or delays in the content, or for any actions taken in reliance thereon.
Related News: Joe Root, England, Australia, Gary Ballance, Mitchell Starc
COMMENT
Print this article 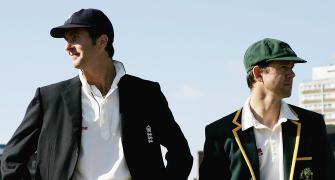 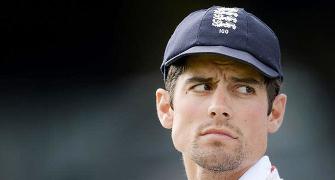 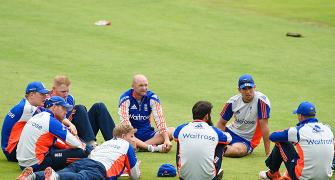 Ashes will be tough but England CAN beat Australia: KP 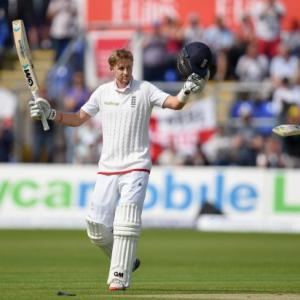 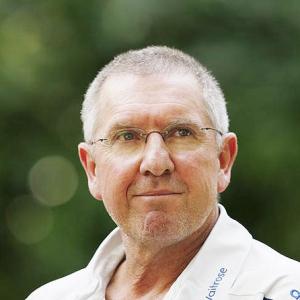 Ashes: The 'all-knowing' England coach could expose the Aussies