Pakistan off-spinner Saeed Ajmal has been forced to close his international cricket academy in his hometown, Faisalabad, after it received threats from extremist elements. Ajmal confirmed to PTI he had closed down his academy temporarily after he met with the deputy commissioner of Faisalabad and the vice-chancellor of Faisalabad Agriculture University on whose land the academy is located.

"I was told that the Punjab government has sent advice to close down the academy temporarily because threats have been received against the academy that it may be attacked," Ajmal said on Wednesday.

"The administration had apprehensions and security concerns and said it should be closed down until proper security arrangements made to run it," the off-spinner added.

Ajmal failed to make the final cut in the 15-man Pakistan squad for the upcoming World Cup because of his questionable 'doosra' that is under ICC review.

The government has issued warnings about possible terrorist threats to educational institutions in the country after the terrorist attack on the Army Public School in Peshawar on December 16 in which around 132 schoolchildren were killed in cold blood by attacking militants.

Ajmal said that presently they were around 198 boys and girls and even disabled cricketers attending the academy regularly while they were another 80 who came on and off for coaching clashes.

"I didn't want to take a risk with these youngsters and right now the government is helping us prepare a comprehensive security plan for the academy including issuance of computerised identity cards for all the participants, coaches and workers at the academy," he said.

"It is disappointing to close down the academy for the time being in such conditions but it is a sensible move right now," he added.

Ajmal said the academy represented a big dream for him as he has already spent around 30 million rupees on it and provides free coaching to the youngsters.

The bowler has also been embroiled in a dispute with the University over the lease period of the land on which he has built the international standard academy but said it was close to being resolved after he met with the Punjab government officials.

Since the Army Public School tragedy the government in all four provinces has been telling private institutions to first set up their own security cover before reopening their institutions after the extended winter vacations. 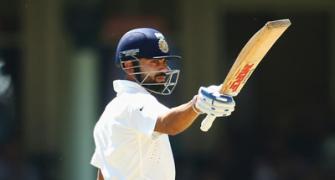 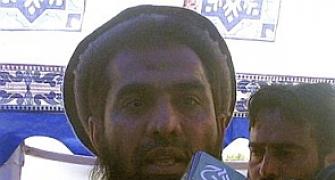 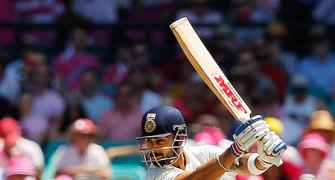 Kohli records 500 runs in the series 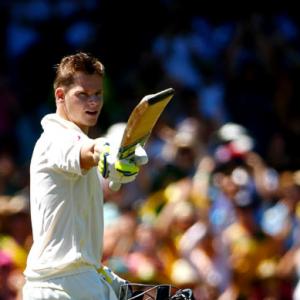 Another hundred for Smith as Australia dominate Day 2 Taliban chief warns of attack that 'will make you forget Peshawar'