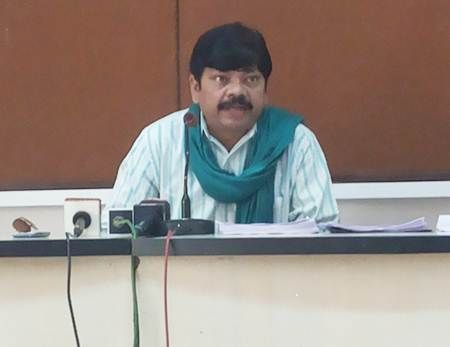 Bihar Cricket Association (BCA) secretary Aditya Verma, who is the petitioner in the Indian Premier League (IPL) spot-fixing case, on Sunday, refused the speculations of Lalit Modi providing any kind of financial support to him.

Verma also confirmed that it was ex-president of BCCI N. K. P. Salve's son Harish Salve who fought their case in Supreme Court without taking any money.

He further praised Nalini Chidambaram as the 'real mother of Indian cricket', adding that she came in our support to fight against corruption in BCCI due to N Srinivasan.

Earlier, there were reports claiming that Lalit Modi provided funds to Verma, who brought the case of IPL to the Supreme Court, which as a result suspended franchises Chennai Super Kings and Rajasthan Royals from participating in the IPL for a period of two years.

Verma also ruled out Srinivasan's chances of participating in the upcoming Annual General Meeting (AGM) if he doesn't get a clean chit from the apex court. 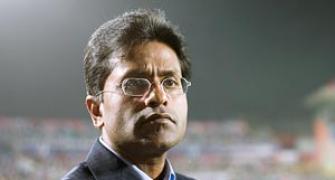 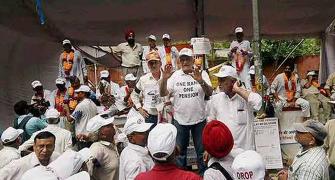 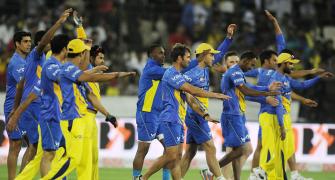 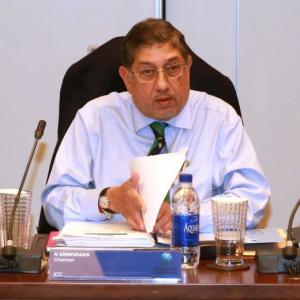 'If Srini had participated, BCCI would face contempt of court' 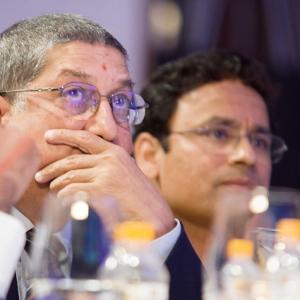