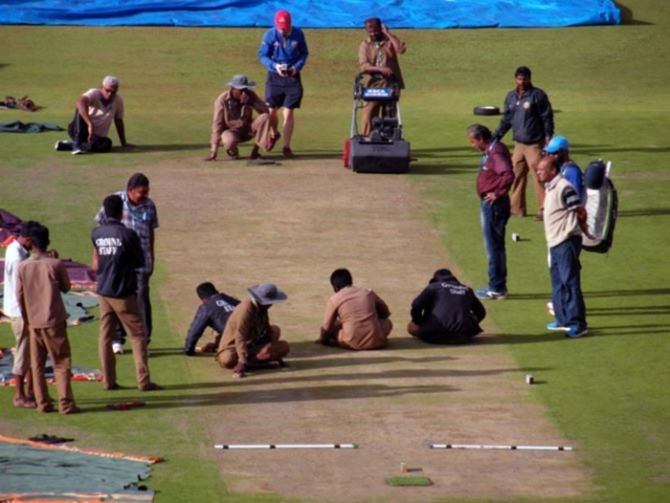 The Supreme Court appointed Committee of Administrators (CoA) Chairman Vinod Rai on Wednesday defended the Board of Control for Cricket in India's anti-corruption unit, saying a three-member team can't be everywhere, after the board suspended MCA curator Pandurang Salgaoncar for allegedly claiming that he could tamper with the pitch ahead of the India-New Zealand ODI.

In the sting operation by India Today TV, Salgaoncar is seen and heard speaking to an undercover reporter, who poses as a bookie, while standing on the pitch of the Maharashtra Cricket Association (MCA) Stadium on the eve of the second One-day International.

"There were irregularity on all fronts so a full scale inquiry has been ordered. ACU (headed by former cop Neeraj Kumar) has only three people so they can't be everywhere," said Rai.

The MCA has suspended Salgaonkar with immediate effect with the BCCI appointing curator Ramesh Mhamunkar as the point person for the centre wicket and the field of play for the second ODI between India and New Zealand.

In the BCCI statement, Rai added, "We are looking into the issue and in contact with the concerned officials. We have asked for a detailed report and will act upon it accordingly."

Acting secretary Amitabh Choudhary said swift measures were taken after media reports surfaced, claiming that Salgaoncar was seen agreeing to tamper with the pitch to suit the requirements put forth by the reporter in an undercover sting.

"We have acted swiftly and ensured that there are no loopholes left ahead of the 2nd ODI between India and New Zealand," said Choudhary.

"The BCCI is in touch with the MCA and appropriate measures will be taken with regards to the matter. The BCCI will continue to enforce strict measures in case of such misconduct in the future," said Johri.

Source: PTI© Copyright 2021 PTI. All rights reserved. Republication or redistribution of PTI content, including by framing or similar means, is expressly prohibited without the prior written consent.
Related News: Maharashtra Cricket Association, ODI, Board of Control for Cricket in India, Vinod Rai, Pandurang Salgaoncar
COMMENT
Print this article 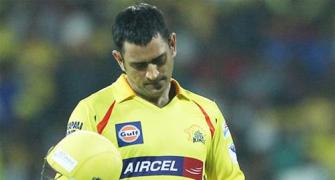 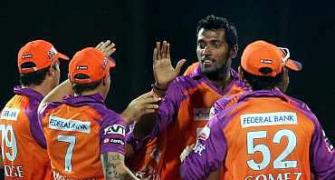 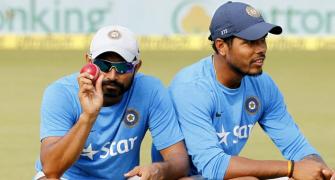 Will India have separate set of bowlers for Tests and ODIs? 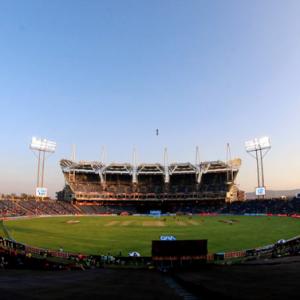 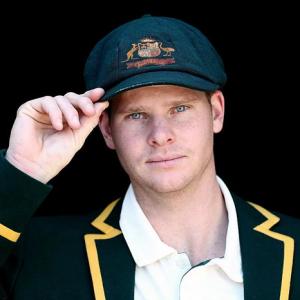