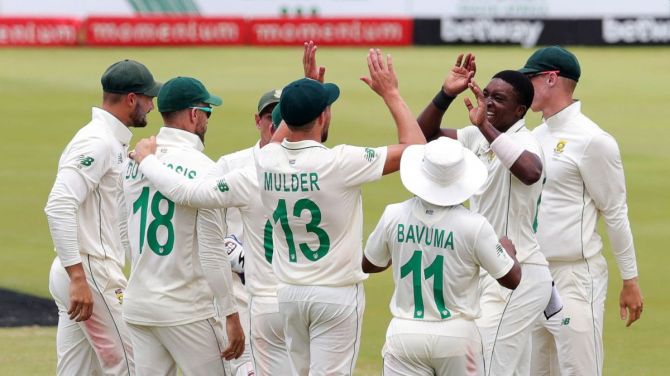 Seam bowlers Wiaan Mulder and Lutho Sipamla took two wickets each as South Africa bowled injury-hit Sri Lanka out for 180 to complete a handsome victory by an innings and 45 runs on day four of the first Test at Centurion Park on Tuesday.

The tourists resumed their second innings on 65 for two on a wicket that provided plenty of assistance for the seam bowlers and when dangerous opener Kusal Perera was out for 64, their hopes of saving the Test were realistically over.

Sri Lanka had suffered crippling injuries to their bowling attack in the Test and were also without middle-order batsman Dhananjaya de Silva for the second innings, a major concern for their home series against England that starts on January 14.

The tourists posted an impressive 396 in their first innings, but allowed South Africa to amass 621 in reply, and will need to find more potency with the ball ahead of the second Test that starts in Johannesburg on January 3.

© Copyright 2021 Reuters Limited. All rights reserved. Republication or redistribution of Reuters content, including by framing or similar means, is expressly prohibited without the prior written consent of Reuters. Reuters shall not be liable for any errors or delays in the content, or for any actions taken in reliance thereon.
Related News: Lutho Sipamla, South Africa, Sri Lanka, Wiaan Mulder, Dhananjaya de Silva
COMMENT
Print this article 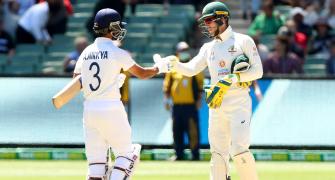 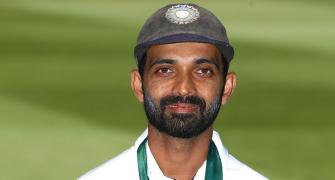 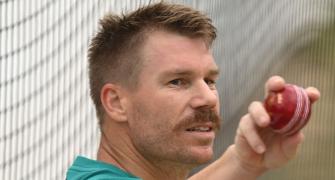 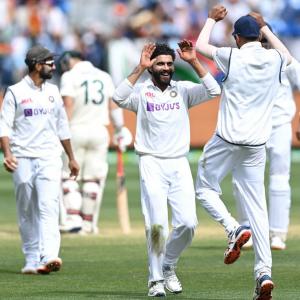 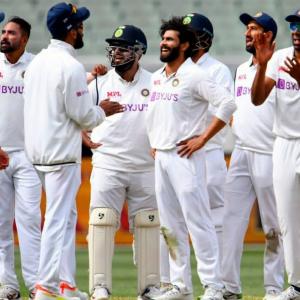