Why price control for drugs is wrong

A World Bank study on the subject found that just out-of-pocket medical costs push 2.2 per cent of the population below the poverty line every year, a major countervailing force to economic growth and rising incomes. 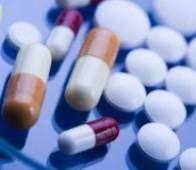 There is little doubt that medicines in India are too expensive for most of the population.

For the poorest 20 per cent of Indians, the expenditure on medicines alone is 85 per cent of what they spend on their health, according to the National Sample Survey.

A World Bank study on the subject found that just out-of-pocket medical costs push 2.2 per cent of the population below the poverty line every year, a major countervailing force to economic growth and rising incomes.

That, presumably, lies behind the National Pharmaceutical Pricing Authority's decision, reported by this newspaper on Monday, to notify the prices of 150 medicines that have been deemed essential by various internationally recognised lists.

These new notified prices will be determined on the basis of the Drug Price Control Order of 2013, which says that 348 essential medicines must have a price cap determined by the arithmetical average of all those variants that have a market share of more than one per cent.

The proximate cause of this requirement is that many private sector drug makers price their brand name variant significantly higher than other identical pills, and then get doctors to prescribe them by brand name -- patients don't know the difference, and are forced to pay extra.

Even for basic pain killers like paracetamol or ibuprofen, the difference is considerable, sometimes as much as 400 per cent; for those medicines that address chronic complaints like asthma or peptic ulcers, the multiple is frequently

However, the order is likely to be counterproductive with adverse consequences, and the thinking behind it may still be faulty, however severe the problem.

First of all, it is important to note that Indian pharmaceutical companies, particularly multinationals, are not making outsize profits.

For the past four years, companies have reported profit after tax in the 10-12 per cent range -- coincidentally the mark-up prescribed by the government.

And pharmaceutical multinationals send back significantly lower royalty payments to their overseas licence holders than do multinationals in all other sectors.

So, assuming that the sector can reduce profitability is not the answer -- they will instead just stop making the price-controlled drugs.

Indeed, it is inevitable that manufacturing and marketing substitutes for those medicines on the essential drugs list will begin; doctors will be incentivised to prescribe those; and the problem will recur in a few years.

What then? Will the list be revised and expanded? On what basis?

The scope for collusion and corruption, too, is vast.

The real answer, of course, lies in the revival of the public sector in public health.

Medicine manufacturers in the public sector, sick for years, must be revived.

And the public health system needs to become the dispenser of medicines, rather than private suppliers - this will enable pooled purchasing and collective bargaining with pharmaceutical companies, as happens everywhere else in the world.

The government should not have abandoned its schemes for beefing up public health, and replaced it with band-aids like this one, which have essentially no chance of working.
Source: 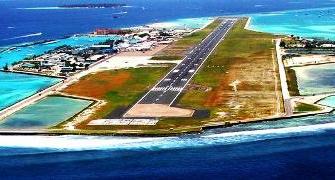 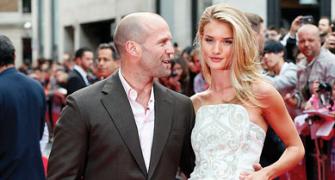 Brad Pitt, Billy Crystal: A day out in Hollywood 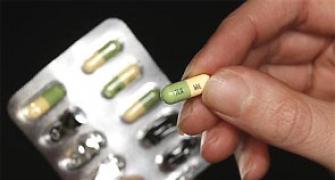 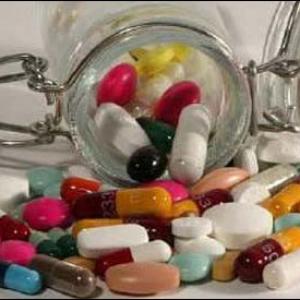 Anti-cancer drugs to be cheaper soon 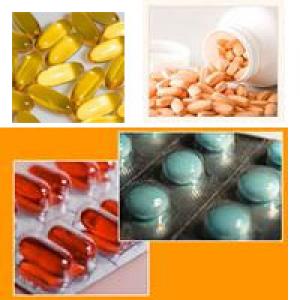 Prices of key drugs to be cut by up to half