Emergency and the Maruti story: Start of a small wonder

The whole project smacks of cronyism and corruption 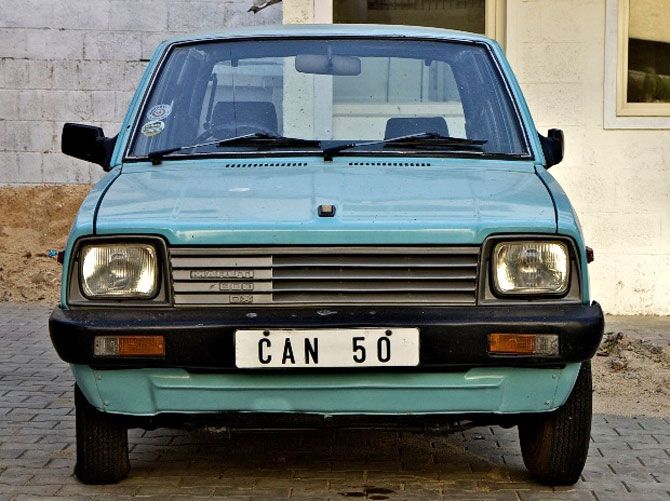 In retelling the horrors of Emergency, most commentators have overlooked the most brazen story of cronyism and corruption in the country’s history: Sanjay Gandhi’s car project. Bankers and investors were threatened and blackmailed. Rules were bent. Sycophancy hit a new low. All this was done to fulfill the whims of one man, while his mother, who had not so long ago been likened to Durga by a political rival, acquiesced meekly.

The bizarre story has been told in great detail by journalist Coomi Kapoor in her recent book, The Emergency, A Personal History. Coming at a time when Rahul, Sanjay’s nephew, has launched a visceral attack on the Narendra Modi government for running a suit-boot ki sarkar, the book is a good reminder of what went on behind the scenes in the heyday of socialism.

When charges of nepotism began to fly thick and fast, it was decided to get a feasibility test done on Maruti. The prototype could not pass the test. Still, in July 1974, Maruti was granted an industrial licence to produce 50,000 cars. 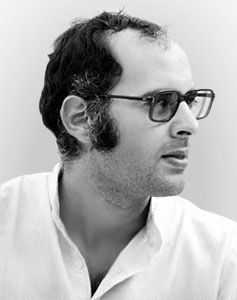 Sanjay apprenticed with Rolls Royce in England. He was always fascinated with cars, and this stint was some sort of a natural choice. He returned in 1968, and the government, as well as the venerable Planning Commission, came to the conclusion that the production of a small car in the private sector was a good idea. Sanjay began the process of developing a prototype at a shack in Gulabi Bagh, a favoured haunt of truckers in Delhi.

The government issued a letter of intent in September 1970, which allowed Sanjay to produce up to 50,000 cars in a year. Bansi Lal, the chief minister of Haryana, just to be in the good books of Indira Gandhi, the prime minister, sent his officers to help Sanjay choose a site for the factory. They offered him land at Sonepat, but he wanted it closer to Delhi. Sanjay’s eyes were on a parcel in Gurgaon, except it was farmland and there was an ammunition dump close by.

But that was hardly an obstacle. Land was acquired at throwaway prices from the farmers by the Haryana government and handed over to a company called Maruti Ltd that Sanjay had floated in August 1971. The ammunition dump was removed. Banks gave concessional loans.

When charges of nepotism began to fly thick and fast, it was decided to get a feasibility test done on Maruti by the Vehicle Research & Development Establishment, Ahmednagar.

The prototype could not pass the test. This meant it was not roadworthy. Still, in July 1974, Maruti was granted an industrial licence to produce 50,000 cars. “The tale of Maruti,” Kapoor writes in her book, “is replete with examples of extortion, string-pulling to bend rules, and blackmail.” Emergency made it worse. Traders of Janpath were threatened with demolition of their stores unless they bought Maruti shares.

An executive who worked for one of the Singhania companies was arrested under the dreaded Maintenance of Internal Security Act in November 1975 and later his detention was continued under the Conservation of Foreign Exchange and Prevention of Smuggling Act.

A detention order against one of the Singhanias was also issued under MISA. The day after yarn dealers and paper merchants affiliated to the family started buying Maruti shares the executive was released and the family member was also let off the hook.

A dealer who demanded his deposit back because there was no sign of the car was arrested under MISA and kept behind bars for two months.

While Maruti made losses, another company started by Sanjay, Maruti Technical Services, received “handsome remuneration from the car maker”. This company floated a third company called Maruti Heavy Vehicles, which refitted old scrapped road rollers and sold them as new. The buyers were Congress ruled states.

Maruti was liquidated in 1977. A commission of inquiry, headed by Justice AP Gupta, came out with a damning report on the whole episode. A year after Sanjay’s death in June 1980, the government, at Indira’s behest, salvaged Maruti and began to look for an overseas partner. Finally, it settled for Suzuki of Japan.

Print this article
Jayalalithaa said to be seriously ill 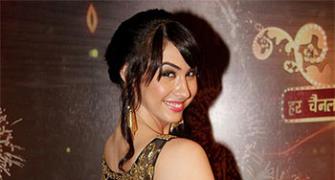 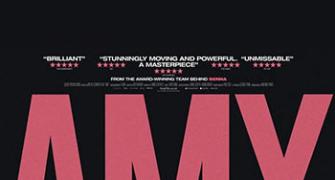 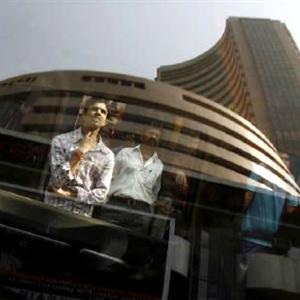 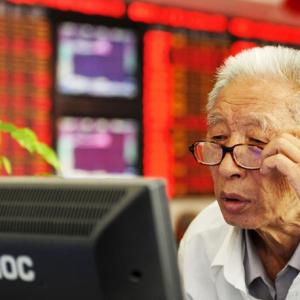