How some traders in India make great returns

The market could consistently undervalue a certain kind of business for some reason and an investor who figures that out will make a killing, notes Devangshu Datta. 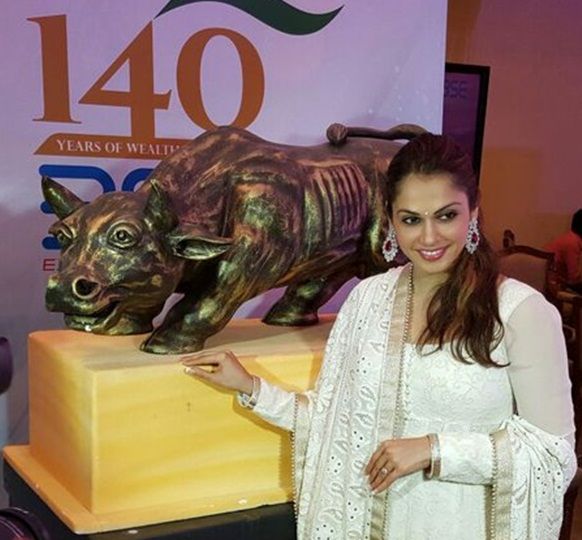 One of the more provocative 'theories' is that a strategy works well only as long as it's not widely used.

Once a strategy is widely known and used by the crowd, it ceases to generate excess returns.

The argument might be intuitive but the underlying logic is complicated.

If there is a genuine pattern of imperfection somewhere in a market, that might allow excessive returns.

For example, the market could consistently undervalue a certain kind of business for some reason and an investor who figures that out will make a killing.

However, such patterns arise and persist only due to investor error. Once such a pattern is known to many players, it will be arbitraged away and cease to generate excessive returns.

This crowd-sourcing effect seems true. Many technical traders suffer from versions of this when their tools and indicators start being widely used.

For example, trend analysis via moving averages has long been popular among technical analysts.

So are systems using standard overbought or oversold oscillators.

There are multiple packages with pre-set MA-based trading systems and pre-set overbought or oversold oscillators.

Hence, multiple players act on the signals those systems throw up. Instantaneous, crowd-sourced response to specific signals has made it difficult for any given player to make money by using such systems.

This has even led to contrarians developing systems based on gaming pre-set trading systems.

That is, the 'contrarian' systems assume there will be spikes in certain types of orders at certain price points and build signals upon that basis.

Program traders are paranoid because much of the "secret sauce" lies in the system staying secret. Hedge funds and institutions also pay large sums to cut trading lags.

Co-locating by putting servers within the same building as the exchange is fashionable, for instance. But, as each method is adopted and copied by the crowd, it becomes less effective.

There is also evidence that, over the years, the effectiveness of standard long-term investing methods by using fundamental data does decline.

One example is the returns of active mutual funds in developed markets. Active funds employ highly qualified individuals and have a lot of access to management.

One would think that all this expertise, access and research skills would lead to consistent outperformance.

In practice, most active funds underperform their benchmark indices in developed markets. In any given time frame, some funds will beat the market but few do this consistently.

Most active mutual funds use the same standard metrics to judging a business for investment-worth.

Presumably, too many investors use the same fundamental methods for any one to consistently get an edge. This is not true in India. At least, not yet. Many active funds beat the Indian market consistently.

There are many possible explanations. One is that the Indian market is not very efficient.

So, expertise and access to corporate managements translate into excess returns. Information is still definitely at a premium in India, which supports this explanation.

Another possibility is that not too many people use standard fundamental methods in India and the crowd sourcing effect is not that strong for those who do use such methods.

Both explanations could be true at the same time, of course. India is not that evolved or efficient as a market and a lot of Indian players (traders or investors, call them what you will) are not very sophisticated in method.

Similar explanations could account for the fact that some technical traders seem to consistently make money in India.

One big question: How long will India remain an outlier in terms of being a market where active investors can get excess returns by using standard methods?

History suggests this outperformance will be reduced but putting a timeframe is impossible. There's an interesting conundrum.

So long as this exceptional situation continues, it makes sense for a fund-based investor to hold a basket of active and well-diversified funds, with decent track records.

However, if the return from active funds does fall, it would make sense to switch to index funds.

My own 'gut feel' is that India could remain an inefficient market indefinitely. Why markets will continue to be volatile