The ordinance has returned near absolute power of discretion in land acquisition, except in tribal areas, into the hands of the bureaucracy yet again 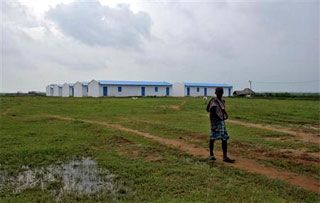 Even after the National Democratic Alliance’s land ordinance, governments will still need the consent of tribal gram sabhas in all Schedule V and VI areas of the country before acquiring land for themselves or for public-private projects.

While the land ordinance has done away with the need for consent from most other groups for a vast array of projects, it has left specific provisions intact which make it mandatory for governments to seek approval of tribal village councils in areas designated as Schedule V and VI under the Constitution.

Schedule V and VI areas are those demarcated as predominantly populated by tribal communities and are meant to protect the rights of tribals over their lands and resources. Schedule VI areas are demarcated in some parts of northeast India and Schedule V applies to some of the tribal belts in other parts of the country.

The United Progressive Alliance’s land acquisition law in 2013 made special provisions under Section 41 for governments to acquire land in these Scheduled areas. It laid out in section 41 (3) that “in the case of acquisition or alienation of any land in the Scheduled areas, the prior consent of the concerned gram sabha or the panchayats or the autonomous district councils at the appropriate level shall be obtained.” Subsequent provisions demanded that such consent be sought even if the government plans to acquire the land in urgency.

The NDA government’s land ordinance passed on the last day of 2014 does not repeal or counter these provisions. The ordinance, however, does nullify, as has been widely reported, the need for consent and social impact assessment that was provided for in the 2013 legislation. In effect, the government now will not require the consent of farmers and other communities in most cases except in the case of tribals living in Scheduled areas. In that case, the government will have to go to the village councils for their binding approval.

The best way to understand the consequences of NDA’s land ordinance is to look at the list of projects that will neither require consent of landowners nor need a social impact assessment for acquisition in non-tribal areas. The list is so exhaustive that it leaves little to the imagination (see A Free Run).

By two small provisions in the four-page ordinance, the NDA government has tried to do away with the principle that formed the bedrock of UPA’s 2013 45-page law — the principle of prior informed consent.

The principle was operationalised by making it stand on two legal legs in the law — one requiring consent and the other mandating social impact assessment of projects be done and shared publicly. 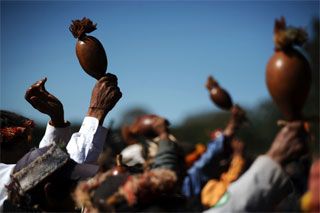 The period of forceful acquisition lasting through different periods of the Indian economy has collectively displaced 60 million people so far, estimates a government committee conservatively. A disproportionately high percentage of those displaced have been the poorest — tribes and scheduled castes —, the report found through review of published research.

The antiquated law (formulated in 1897)  gave powers and discretion largely in the hands of the bureaucrats and the political class. Of course, it never worked out as smoothly as democracy deepened and the demand for land intensified. Consequently, conflicts raged leading to protests and litigation at one end and failed acquisitions and increasing costs of projects at the other. In 2013-14 alone, one independent analysis shows, more than 250 cases of conflict were recorded by the media.

A legacy of protests

Take the case of attempted acquisition of land in 13 villages under the Delhi Master Plan in 1987. More than two-and-a-half decades later, the forced acquisition in villages such as Chhattarpur and Khirki remains mired in litigation and protests. By now, thousands of families living on these lands have become ‘illegal’ occupiers of what is government land on record.

Stories far worse — of pauperisation and repeated displacement of communities with little political clout— constantly pour in from across the country that are far from public scrutiny.

The 2013 law attempted to end this legacy of forced displacement. The provision for social impact assessment was critical in doing so. Information on the potential impact of a project was to be prepared by someone other than the district administration and project developer. It was to be shared with public ahead of seeking their consent for acquiring land.

There have been commentaries about how the process of social impact assessment was too lengthy and convoluted. Some have said that of the entire legislation. The NDA government’s ordinance has done away with it entirely, returning near absolute power of discretion into the hands of the collector, the bureaucracy and the political class yet again. The ordinance brings back the reign of sarkar as the mai-bap additionally to the public-private partnership projects. As an example, the ordinance provides for forced land acquisitions to facilitate industrial corridors. But the phrase industrial corridor itself is misleading. Look at the Delhi-Mumbai Industrial Corridor project running the length of the 1,483-kilometres rail freight corridor with proposed ‘high impact developments’ within a band of 150 kilometres on either side.

Till that is done, following the General Clauses Act, it is pretty much left to the discretion of the government to acquire lands for what it wills. Or until a court defines it for the government.

If the government had so desired, the land ordinance could easily have done both — reduced the time consuming processes and give the landowners greater stake in the majestic dream projects of new urban India. It has instead treated them as obstacles to be paid higher compensation in order to ease the business environment. 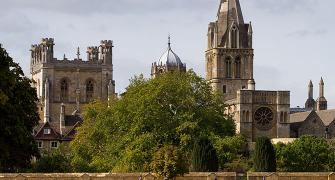 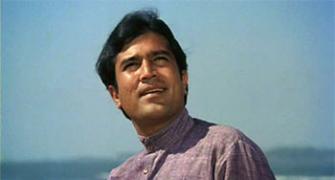 Quiz Time: To whom is the film Anand dedicated to? 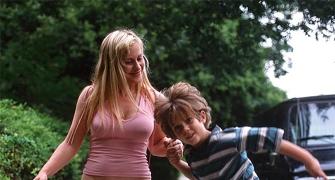 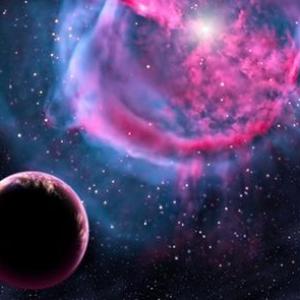 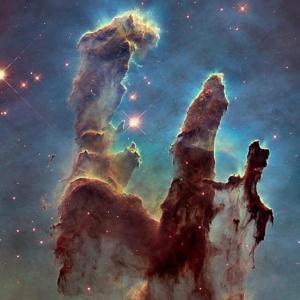