RBI opts for a strategic timeout on rate cuts

Corporate India is caught between a rock and a hard place. It has been expecting sharper rate cuts as inflation (WPI) has cooled materially over the last few months. Despite this, the Reserve Bank of India has decided to halt its rate easing cycle, following the rupee’s sharp fall since May.

The flurry of reforms unleashed by the government has certainly helped, but it has not curbed external risks. So, the central bank has gone back to being cautious, and quite rightly so. 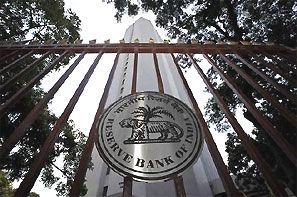 Corporate India’s anger is palpable now as high-cost capital is eating into profitability and restricting demand. Even after unleashing a barrage of “reforms” last year, the government has not managed to find a sustainable way to fund the current account deficit.

The central bank, on its part, isn’t taking any chances. Reacting to RBI’s mid-quarter policy review, Seshagiri Rao, joint managing director and group CFO of JSW Steel, says: “Today, companies are increasingly looking for more working capital caused by tight liquidity cycle and extended credit periods. Thus, there has to be an initiative towards bringing in more liquidity into the market.”

Even though the private sector is crying out for improved liquidity conditions, this isn’t likely to happen. Tirthankar Patnaik of Religare believes that liquidity is fairly under control now, thanks to recent open market operations and a significant reduction in the government’s cash balances.

For long, raging prices and widening deficits have prevented the central bank from easing interest rates in a meaningful way. While the government’s reforms have helped, the external risks persist as the erratic capital flows continue to fund the gap between exports and imports.

The rupee’s dramatic fall has reiterated the risk of a reversal in capital flows. Consequently, the central bank has not cut rates in June as the macro-economic variables remain vulnerable. Economists are calling this a “strategic timeout” by the RBI as the external environment remains uncertain and the local currency touches historic lows.

Till the rupee and global liquidity conditions stabilise, RBI may not budge. Siddhartha Sanyal of Barclays believes the developments in the global economy and the trend in the rupee in the next few weeks will have a strong bearing on RBI’s action.

The road ahead looks tough as RBI’s actions will largely depend on how soon the government eases policy bottlenecks, and takes measures to attract stickier foreign direct investment. The only positive is that the central bank’s commentary has not been very hawkish. Based on this, fixed income strategists are not ruling out another 75 basis points rate cut over FY14. 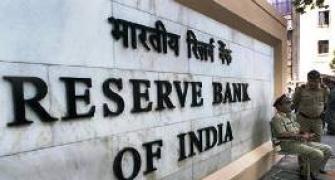 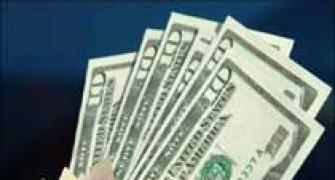 Indian cos directly invested $1.8 bn overseas in May: RBI 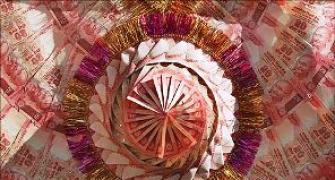 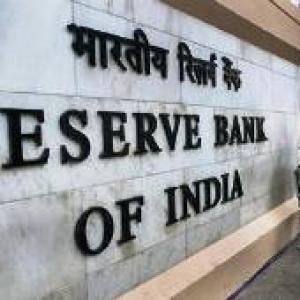 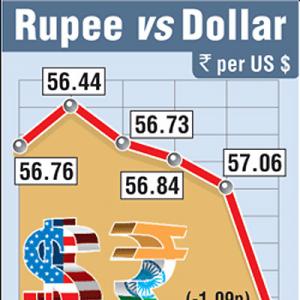