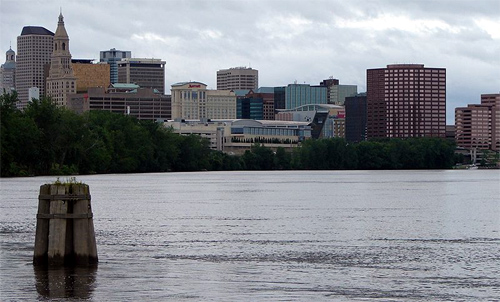 Image: Hartford from the south on the Connecticut River.
Photographs: K1WY/Wikimedia Commons.

A study by the Brooking Institution compared per-capita gross domestic product and employment data from 2010 to 2011 in 200 of the world's largest metropolitan areas.

These cities accounted for 48 per cent of global output despite having only 14 per cent of the world's population and employment.

Here's a list of the world's top 10 productive cities according to CNBC...

Capital city of Connecticut, Hartford is the historic international centre of the insurance industry. Hartford is also a hub of medical care, research, and education. 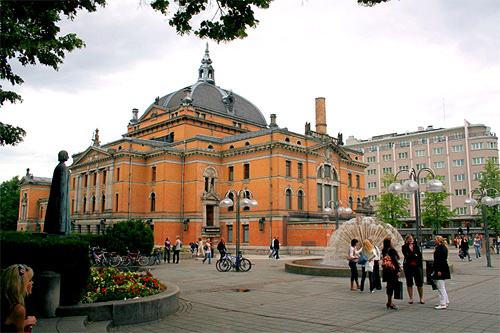 Oslo is considered a global city and ranked 'Beta World City' by the Globalisation and World Cities Study Group.

Oslo is the economic and governmental centre of Norway. The city is a hub of Norwegian trade, banking, industry and shipping. 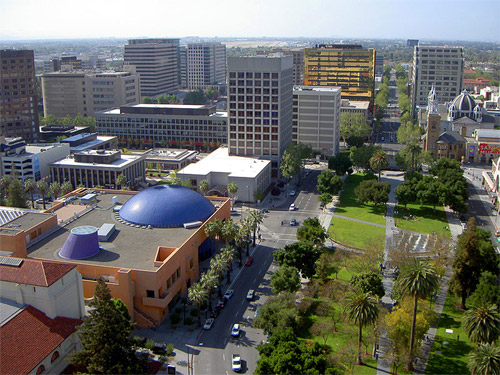 San Jose is the third-largest city in California and the tenth-largest in the US. With a large concentration of high-technology engineering, computer, and microprocessor companies around San Jose, this area is known as Silicon Valley.

Abu Dhabi is home to important financial institutions and houses the corporate headquarters of many multinational corporations. 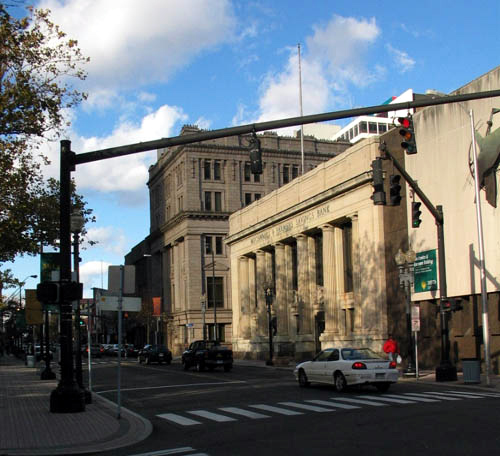 Bridgeport is the most populous city in the US state of Connecticut. 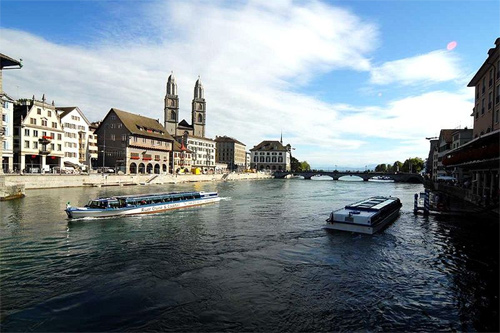 Zurich is the largest city in Switzerland. Monocle's 2012 'Quality of Life Survey' ranked Zurich first on a list of the top 25 cities in the world "to make a base within. 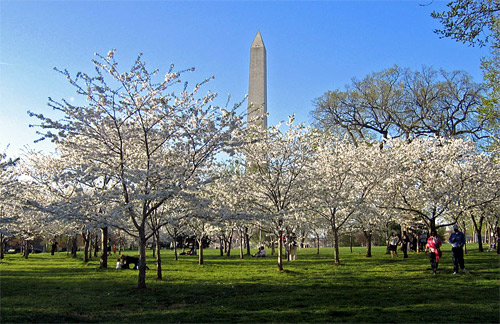 The capital of United States, Washington has a growing, diversified economy with an increasing percentage of professional and business service jobs. 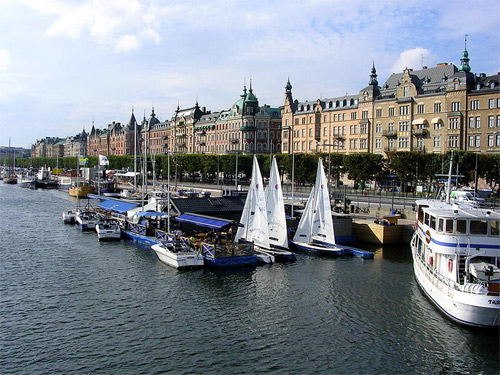 Stockholm is Sweden's financial centre. The vast majority of Stockholm residents work in the service industry, which accounts for roughly 85 per cent of jobs in Stockholm. 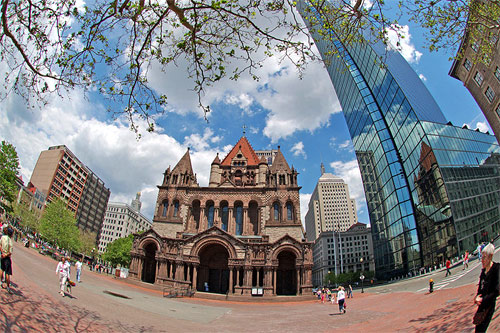 The city's economic base includes research, manufacturing, finance, and biotechnology.  The Greater Boston metropolitan area has the sixth-largest economy in the country and 12th-largest in the world. 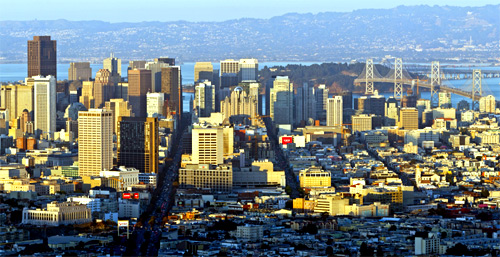 San Francisco is one of the top tourist destinations in the world, ranking 35th out of the 100 most visited cities worldwide.

It is a primary banking and finance centre, and has more than 30 international financial institutions.