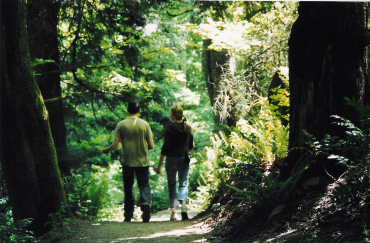 With ever-increasing population, massive expansion of industries and simply unsustainable growth, the world needs more than ever policies that can help bring down carbon emissions and reduce the harmful effect on our environment.

While widespread use of green technology has a long way to go in India, there are some cities in the world that have already become role models in efficient use of resources.

Here is a look at world's top 10 green cities. 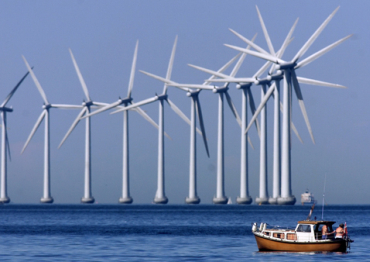 Image: Copenhagen is one of the greenest capitals in the world.

Copenhagen is widely considered one of the greenest capitals in the world. Chosen as the host of the Global Summit on Climate Change, the city served as a model for the 170 countries that attended.

Policies in place have already helped the city move closer to this goal. Copenhagen has invested heavily in clean-energy technology.

Once based on coal and oil, the city is now run almost entirely on natural gas. Denmark is also home to 5,600 windmills that supply around 10 per cent of the country's electricity.

The world's largest offshore windmill park is located in Copenhagen and powers 32,000 homes, which is around 3 per cent of the city's energy. 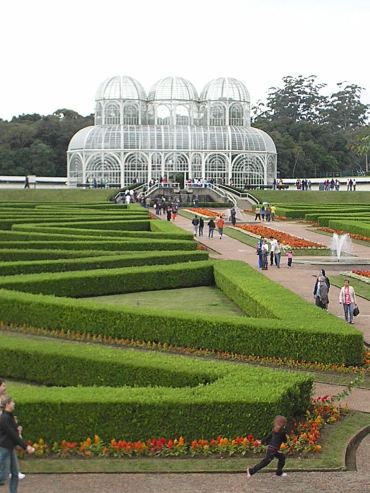 Image: 70 per cent of the city's trash is recycled every week.

Starting in the 1960s, using a tiny budget and lots of creativity, the people in charge of running this Brazilian city began to turn it into a model of urban planning and sustainability.

The city planners wanted to alleviate the traffic congestion that contributed to long commutes and terrible air pollution, so they revamped their bus system that now serves 85 per cent of the people every day.

Under a programme, 70 per cent of the city's trash is recycled every week.

Today, because of the innovative planning that took place over 40 years ago, the residents of Curitiba take pride in their city and enjoy a standard of living that is one of the highest in all of Brazil. 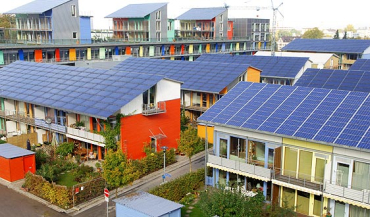 For years, Freiburg has been known as "Green City" because of its long history as a rallying point for the environmental movement.

Over 30 years ago, a successful campaign against a proposed nuclear power plant nearby resulted in one of the first big victories of the green alternative movement in Germany.

Freiburg's preference for environment-friendly forms of transport with a focus on traffic avoidance and easily accessible city centers earned it the European Local Public Transport Award.

Today, the scenic German city, nestled amid gorgeous views of the Black Forest and Rhine River, continues to carry the torch of environmental stewardship.

Image: Residents are famous for their love of cycling.

Once a major manufacturing centre for Sweden, Malmo was forced to turn over a new leaf and reinvent itself when the country's industrial era ended.

With innovative ideas and a collective appreciation for the environment, Malmo is widely recognized as one of the greenest and most sustainable cities in the world.

Residents are famous for their love of cycling. Huge numbers of locals use their bikes to get to work or school.

The area known as Western Harbor is entirely powered by locally produced and renewable energy.

It also utilizes vacuum waste chutes so the area's streets are free of garbage trucks.

Many of the buildings have green roofs to both keep temperatures cooler in the summer and increase biodiversity. 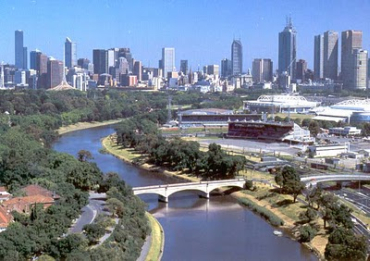 After being named one of the world's most livable cities, the Melbourne City Council began to work on ways to further their standing.

They began a six-goal plan to achieve zero-net emissions by 2020. From strict green building codes and better city planning to larger educational programs, the city is well on its way.

With a low population density, it's important that the city's public transportation system is sustainable.

Image: Portland has a number of interesting programmes.

Portland has a number of interesting programmes that it runs through its Bureau of Environmental Services that keep the city clean and green.

The Portland Brownfield Programme takes previously contaminated spaces and transforms them into vital and thriving lands for development. 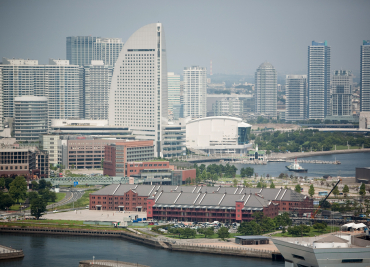 Image: It aims to cut greenhouse gas emissions by 60 per cent.

The bustling port city of Yokohama is the second-largest in the country after Tokyo.

Yokohama brought both the first daily newspaper and gas-powered street lamps to Japan, and has a history of groundbreaking achievements.

With a location on Tokyo Bay, the modern city manages to use its aquatic location to its advantage with a number of innovative programmes centering on its water supply system. 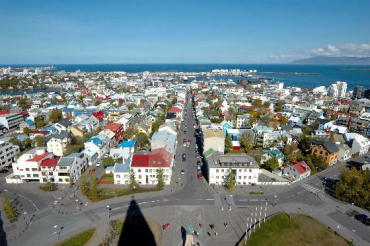 Image: 75.4 per cent of electricity is generated by hydropower.

This northern capital consistently tops the list of the greenest cities in the world and has recently been nominated for the 2011 European Green Capital Award.

It is estimated that by 2050 Iceland will become a hydrogen-based economy. 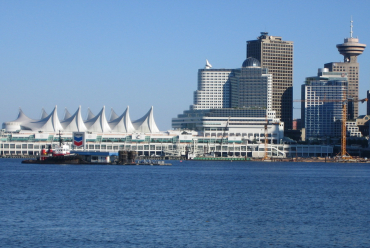 Image: Vancouver wants to be the greenest city in the world.

With the heavily forested Stanley Park and its many popular beaches, Vancouver, British Columbia is a city that clearly values its relationship with nature.

The ambitious Canadians of Vancouver have set their eyes on becoming the greenest city in the world by 2020.

In addition, the city continues to meet and exceed greenhouse gas reduction targets. 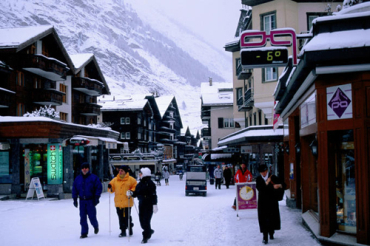 Image: Zermatt turned some of its streets pedestrians-only.

As a popular destination for people who enjoy skiing, hiking, and other mountain sports, Zermatt has a lot to offer. It is also a good example of what a well-known tourist area can and should do to protect its natural environment while ensuring future growth.

When this quaint Swiss town realized it would no longer be able to accommodate the growing traffic in the streets it decided, rather than expand to meet demand, it would limit traffic to certain areas and make most of its streets pedestrian-only.

Soon they realized that this was a very smart move, because pollution decreased and tourism increased.