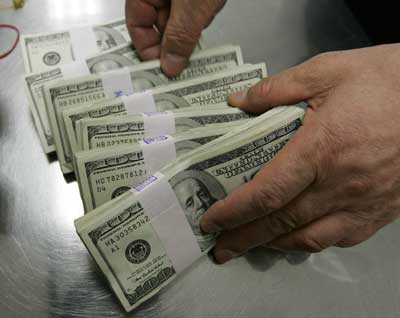 'It is well enough that people of the nation do not understand our banking and monetary system, for if they did, I believe there would be a revolution before tomorrow morning,' said Henry Ford ages ago.

One may or may not agree with what Ford said, but it is extremely important for investors to judge a bank's strength before putting their money into it.

Recently, a list of world's 10 biggest banks ranked on the basis of their assets was published. The list was sourced from Fitch Ratings, Thomson One Analytics and banks' annual reports. BNP Paribas is a major European bank. It was created on May 23, 2000 through the merger of Banque Nationale de Paris and Paribas.

It's history can be traced back to 1869, when a group of bankers and investors, including Adrien Delahante, Edmond Joubert and Henri Cernuschi, founded the Banque de Paris.

The bank employs 162,700 people and operates in 87 countries. The bank is active in the finance, investment and asset management markets. 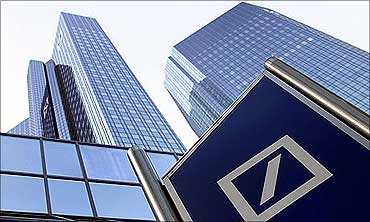 The bank employs more than 80,000 people in 72 countries, and has a large presence in Europe, the Americas, Asia Pacific and the emerging markets. 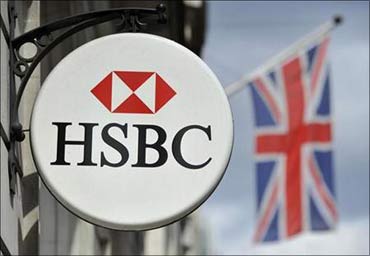 It has about 7,500 offices in 87 countries and territories across Africa, Asia, Europe, North America and South America and around 100 million customers.

HSBC Holdings plc was founded in London in 1991 by The Hongkong and Shanghai Banking Corporation. 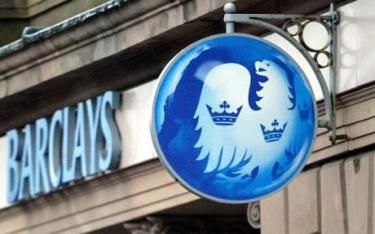 It is the sponsor of the English Premier League.

The bank's roots can be traced back to 1690 in London. It borrowed its name from Alexander and David Barclay, who provided credit to slave traders. The bank is headed by Marcus Agius, the group chairman.

Barclays being a member of the global ATM Alliance, its customers can use ATMs of other banks free of charge. 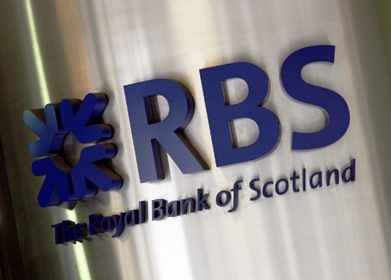 Royal Bank of Scotland has around 700 branches, mainly in Scotland.

The bank traces its origin to the Society of the Subscribed Equivalent Debt.

The latter was set up by investors in the failed Company of Scotland to protect the compensation they received as part of the arrangements of the 1707 Acts of Union. 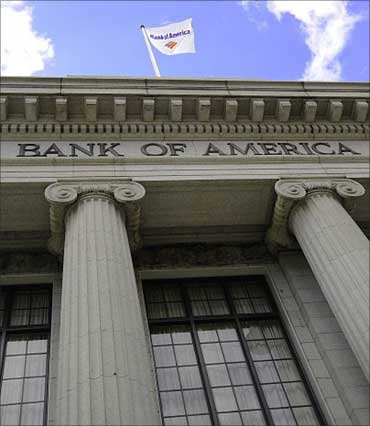 Bank of America was formed after the consolidation of quite a few historical banks, the most prominent of those being the Bank of Italy.

In 1958, the bank introduced the BankAmericard, which changed its name to VISA in 1977. A consortium of other California banks came up with Master Charge (now MasterCard).

Bank of America has divisions in US, Europe and Asia. 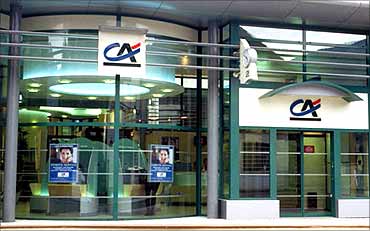 Credit Agricole is France's third-largest bank in terms of market capitalisation, with 59 million customers worldwide and 11,500 branches in 15 countries.

It is also part of the CAC 40 stock market index.

It was the title sponsor of the Credit Agricole professional road cycling team from 1997 to 2008. 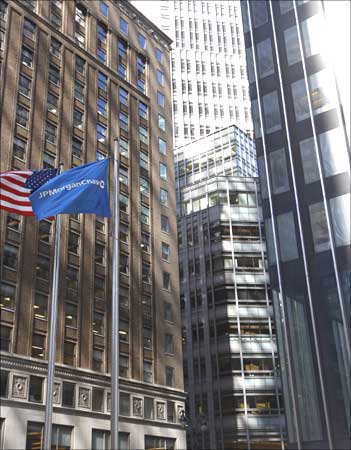 It was formed in 2000, when Chase Manhattan Corporation merged with JP Morgan & Co.

JPMorgan Chase is one of the Big Four banks of the United States with Bank of America, Citigroup and Wells Fargo. 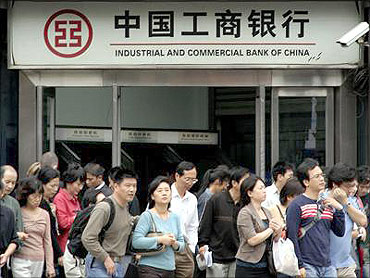 The Industrial and Commercial Bank of China provides financial products and services to 3.61 million corporate and 216 million individual clients.

It has over 18,000 outlets, including 106 overseas branches and agents. 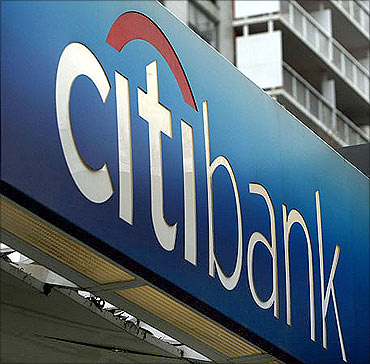 It holds over 200 million customer accounts in more than 140 countries.

Citigroup Inc. has over 16,000 offices worldwide.