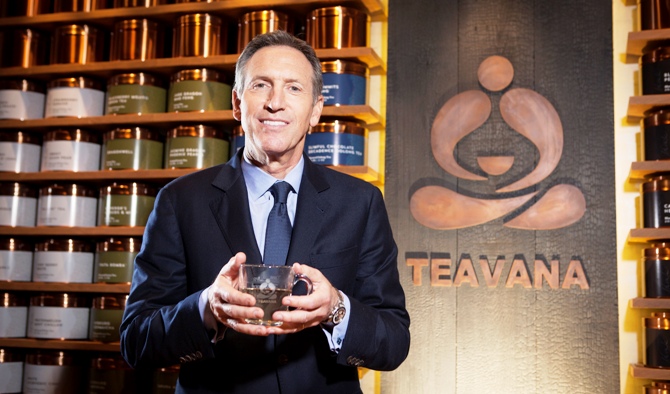 Starbucks CEO Howard Schultz has voiced his admiration for industrialist Ratan Tata's ‘grace’ and wisdom, saying he was moved by the business icon's words during the launch of the coffee chain's flagship store in Mumbai last year.

"At the celebratory dinner the night of the Mumbai (store's) opening, Ratan Tata offered a toast that really moved me," Schultz writes in an essay in the book Reimagining India: Unlocking The Potential of Asia’s Next Superpower, edited by global consulting firm McKinsey.

Schultz recalls that while describing Starbucks' India launch and Tata's remarks at the celebrations later to a gathering of his company officials in the US, he even began to cry and was overpowered by emotion. 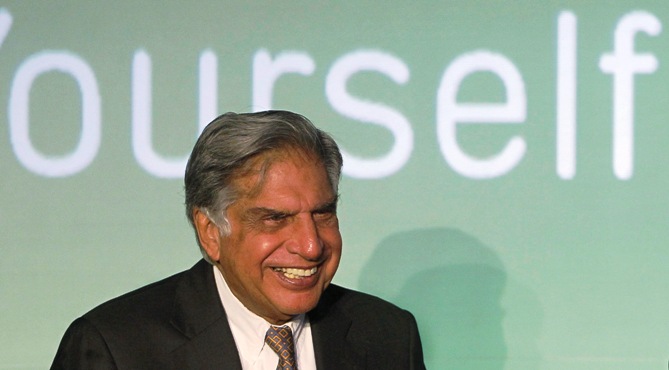 "A few weeks after returning from the opening of our Mumbai store, we held one of our big open forum meetings where we get the entire company together.

“And as I tried to describe that moment for everyone, something came over me.

“I started to cry.

“It just hit me emotionally.

"In India we'd had a chance to do something extraordinary, something truly world class. And I am excited that we have a chance to grow and give back in a land where so much opportunity lies ahead and to contribute to making it a little better place than the one we found," Schultz said.

Tata's remarks on the night of the Mumbai opening were ‘perfect and so heartfelt,’ Schultz said in the essay, adding that he considers Tata to be a ‘man with so much grace.

"I could sit and listen to Ratan Tata for days on end. 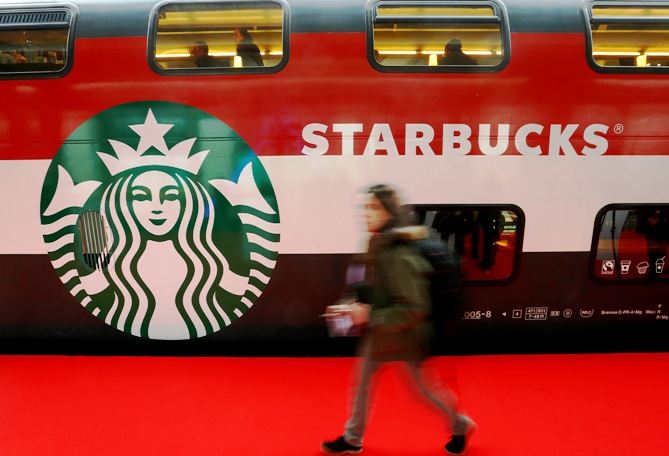 Image: A woman walks past a Starbucks logo painted on a railway coach at the main train station in Zurich.
Photographs: Arnd Wiegmann/Reuters

“He has so much wisdom and insight not only about India but about the world," he said.

In his toast, Tata had said in his ‘dry, understated way’ that the Tata group has had a bit of success in the various endeavours it has undertaken over the years.

"We have partnered with some good global companies.

“But I have never had the kind of recognition I have received from this relationship with Starbucks. People I have never met stop me on the street just to congratulate me. 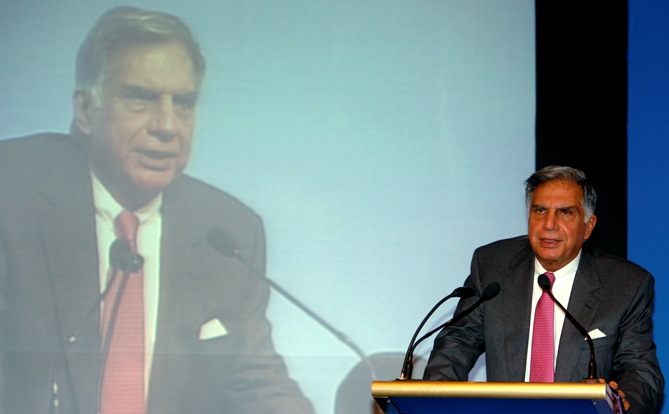 "And what I have learned from this relationship is that Starbucks is far more than just a company that sells coffee," Tata had said.

Schultz said his company has developed an ‘incredible relationship’ with the Tata organisation and he cannot imagine bringing Starbucks to India without the assistance it has received from Tata.

Schultz also said India is the only major market in the world where Starbucks has been able to source and roast coffee beans locally.

The company worked with Tata officials on an India-only espresso roast designed specifically for the Indian market. 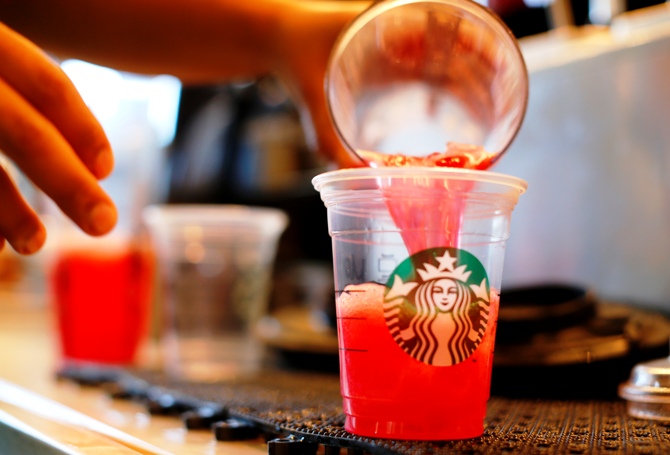 Schultz said people in Starbucks' coffee department were not ‘exactly thrilled’ when he told them he was looking at a different approach to sourcing coffee and roasting process under the partnership with Tata for India.

"They were more skeptical when I said we want to create a different blend of coffee for India," he said, adding that his team was incredulous when he said the India blend was not going to be roasted by the Starbucks team, a first in Starbucks' 42 year history.

Schultz said to get the blend he wanted for India, "We'd have to share with Tata some of the family jewels -- roasting secrets we've perfected over four decades and guarded very closely.

"It was a real test of our trust in our new partner," he said, adding that teaming with Tata to come up with an Indian roast was a huge step for Starbucks.