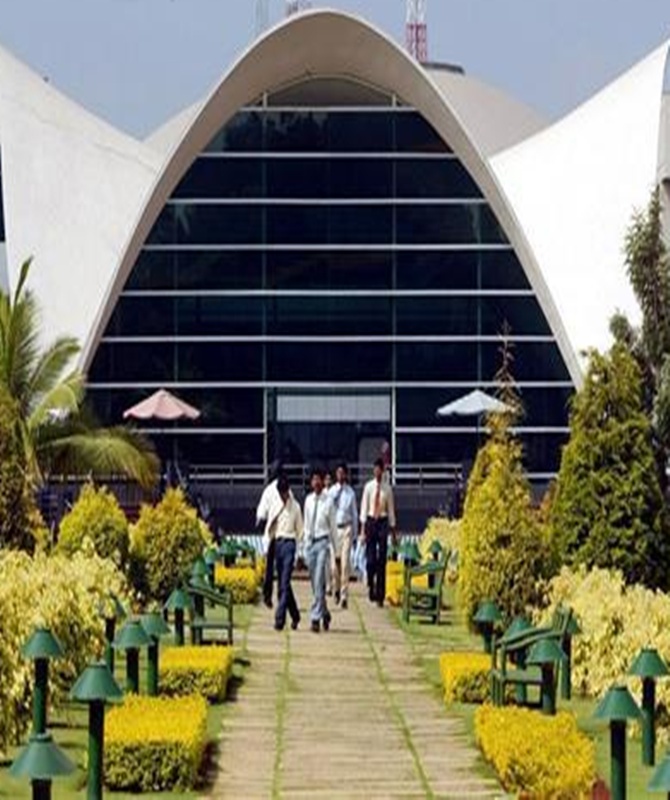 Experts feel company may be planning to hire a CEO from outside.

The exit of Ashok Vemuri, board member and head of the Americas and manufacturing at Infosys, seems to have shaken the company’s much-prided succession plan.

For a company that appeared to have a foolproof leadership succession strategy, it is left with few options for the top job. So, some experts feel Infosys might be firming plans to hiring a chief executive officer (CEO) from outside.

“Murthy’s (co-founder N R Narayana Murthy) return as executive chairman suggested that Infosys’ leadership planning clearly didn’t work out as expected. Ashok’s exit has exacerbated that issue. We believe Infosys needs to show greater openness to external candidates for senior roles, something it has been highly resistant to,” said Nimish Joshi and Rohit Kadam of CLSA in a report published on Friday. 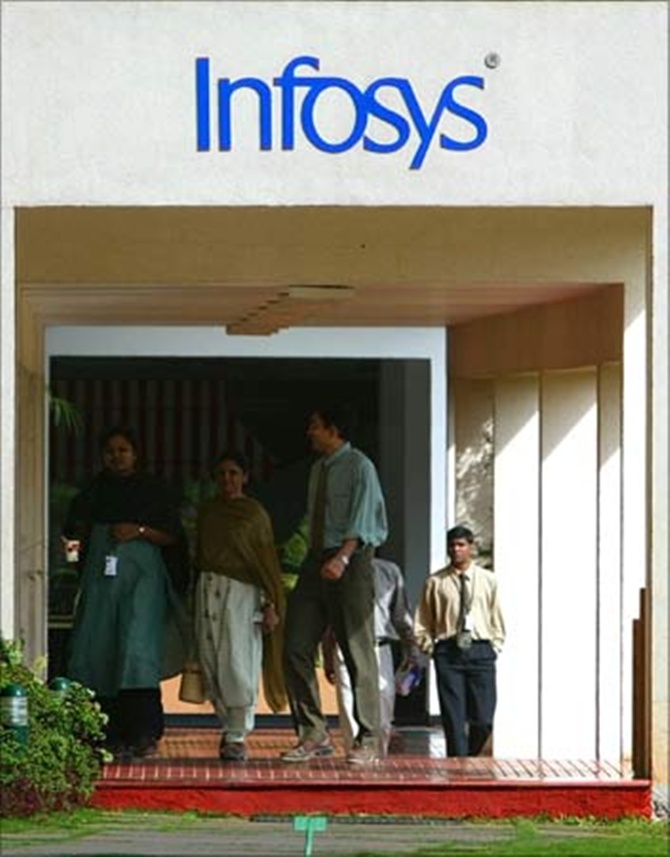 Most of Infosys’ senior executives have been groomed internally. According to the CLSA report, an argument for considering external candidates for leadership positions is that change could be more important than continuity, especially as things have not been going well.

“Outsiders would have some clear disadvantages - not knowing the company culture and need to spend time building trust, among others. Murthy’s presence can help,” it added.

Infosys has seen three senior-level exits over the past 50 days. In July, global sales and marketing head Basab Pradhan quit. 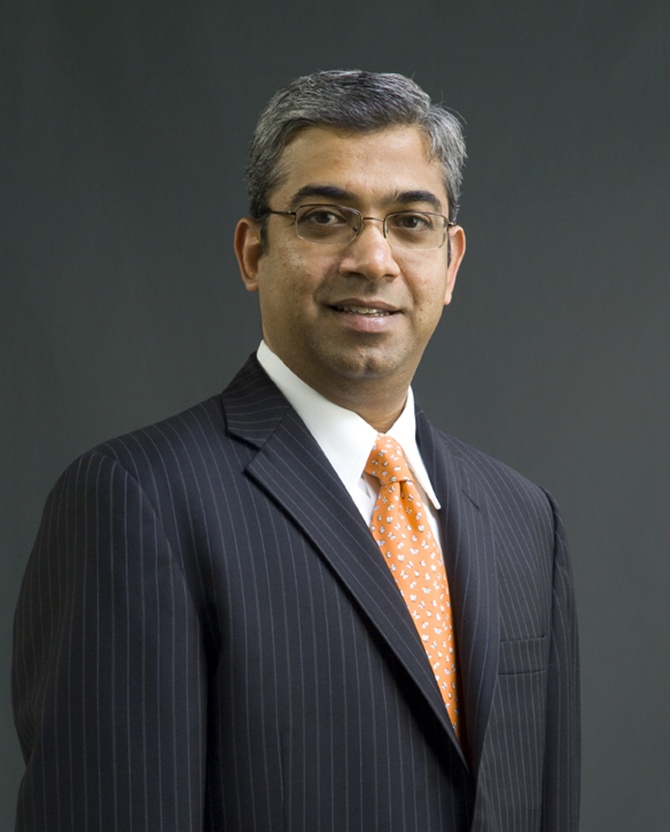 That was followed by the resignation of senior vice-president and head of the financial services business in the Americas, Sudhir Chaturvedi, last week.

A former top executive says: “I am not surprised at all. I knew the succession plan had failed the day the company called back NRN. If a company has to call back an ex-chairman to save itself, it is clear their much-prided succession plan has failed.” Adding: “Ashok was a strong pillar in this master plan for succession. It’s a huge lapse in their strategy. Senior leaders now need to introspect to find what had gone wrong.”

Vemuri, who quit on Wednesday, was perceived as a strong contender for CEO when incumbent S D Shibulal retires in 2015. 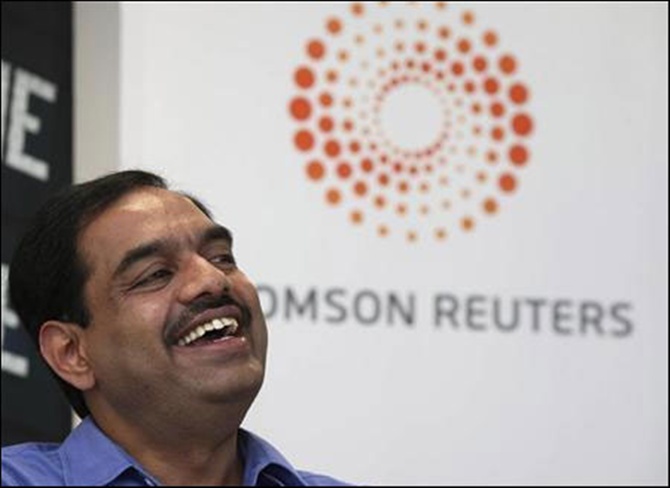 With his exit, Infosys now has only two people who qualify for the position, B G Srinivas and V Balakrishnan, both members of the board of directors. With Vemuri’s exit, the chances of Balakrishnan getting a bigger role look brighter. He heads Infosys BPO (the business process outsourcing unit), Finacle, and the India Business Unit, apart from being the chairman of Infosys Lodestone.

“From what we are hearing, Bala (Balakrishnan) has clearly been given a bigger role,” said a source, on condition of anonymity. With three high-level exits, experts who believed Murthy’s presence meant all was well are having second thoughts. The Street says it now remains “cautious” about Infosys.

Experts say the company needs to formulate a new leadership succession plan, especially since this would be the first time a non-founder would become CEO.

“Because of this lack of confidence, a lot of people were sitting on a periphery and they are likely to be pushed out after NRN’s return. This may be taken advantage of by rivals, as Indian talent is in demand, especially from global multinationals,” said Yugal Joshi, practice director, IT services, at research and consultancy firm Everest Group.