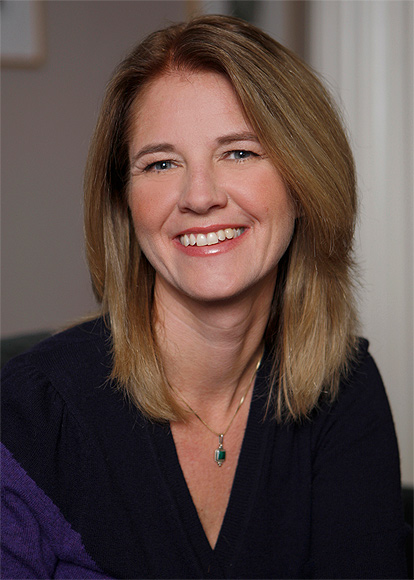 In the biggest management reshuffle at Microsoft Corp since Satya Nadella took over as its chief executive, two top executives, Tony Bates and Tami Reller, will leave the company while a former Clinton family aide will become its chief strategy officer, according to media reports.

Mark Penn, who will become chief strategy officer, will get a bigger hand in determining which markets Microsoft should be in and where it should be making further investments, The New York Times reported, citing a person briefed on the change. 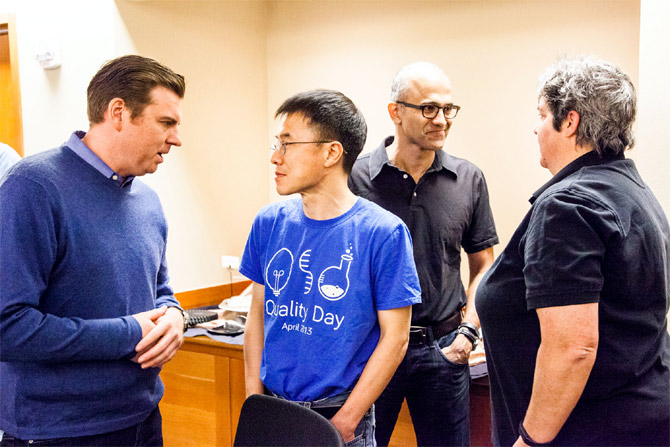 Penn was an executive vice president at Microsoft overseeing advertising and strategy. 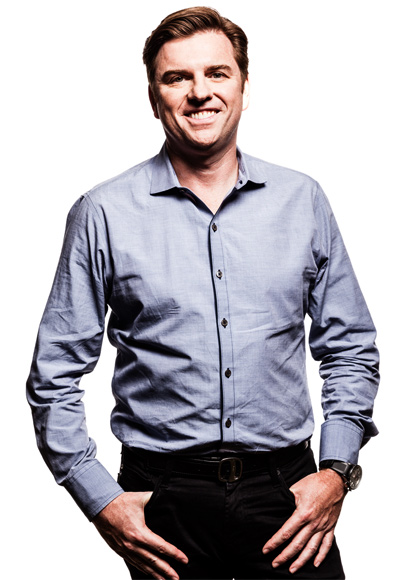 Tony Bates, who has also worked at Cisco Systems Inc, was considered one of the potential CEO candidates to succeed Steve Ballmer, who announced in August that he would retire. 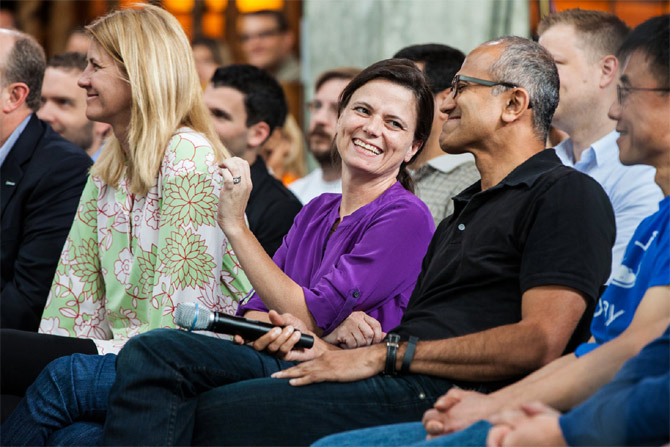 Reller, one of the top female executives at the company and co-head of Microsoft's Windows unit, will remain with the company for some time to help with the transition.

The report said Nadella, who was appointed CEO on February 4, told staff of the changes on Friday and the company plans to announce them publicly on Tuesday.