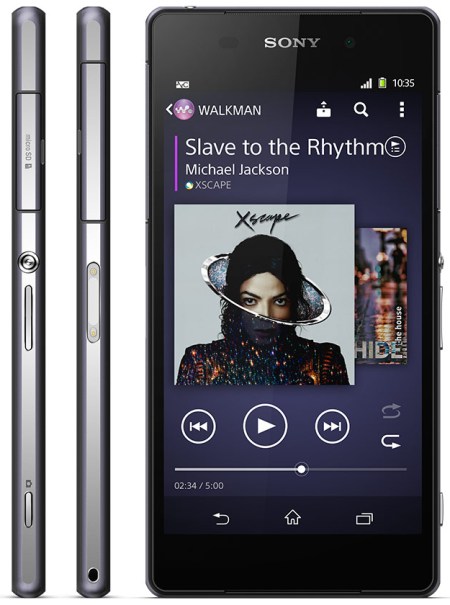 Strong but not brawny.

Large but not clunky.

Powerful like a horse that doesn’t let you realise its strength.

The phone will be available in stores from Monday.

Z2’s full high-definition display is a little bigger and better than Z1 at 5.2 inches and with an IPS screen that has improved viewing angles, even in the sunlight.

Sony says the waterproof and dust-resistant glass (on both sides) and metal body will keep the smartphone safe from scratches on most surfaces, much like the Z1.

Image: Sony has added the SteadyShot technology that corrects images clicked when you are moving and also lets you stream parts of a video in slow motion.
Photographs: Courtesy, sonymobile.com

However, we didn’t get a demo of the waterproof test at the launch.

The Z2’s camera and RAM are what could win your heart.

Images were extremely sharp and vivid with contrast and balance, in lowlight and outdoors.

Sony has added the SteadyShot technology that corrects images . . .

Since this resolution isn’t feasible at present in phones, I’m sure the next thing Sony will tell you is to get its ultra HD TV to watch these.

More, you get 16GB of internal storage (about 11GB usable) that can be extended up to 128GB with a microSD card.

Sony has taken the audio quality a notch higher with its noise cancelling technology. The headphones, though, failed to impress.

My friends have always complained about Sony batteries. As the Z2 battery has a high count, I hope this time it will be different.

Now for the topping. 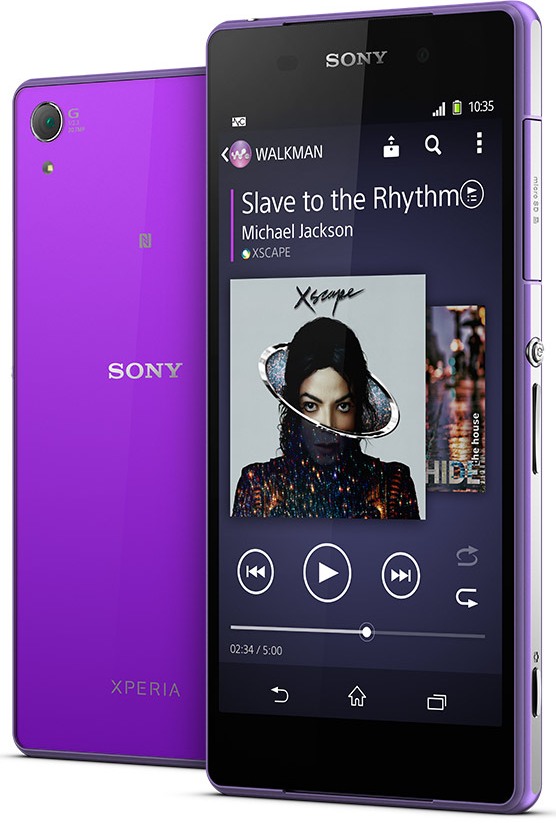 Image: Sony is giving free its SmartBand fitness wearable device that comes for Rs 5,990 with the Z2 for a limited period.
Photographs: Courtesy, sonymobile.com

Sony is giving free its SmartBand fitness wearable device that comes for Rs 5,990 with the Z2 for a limited period.

The best thing about the SmartBand is it’s not tethered to Sony devices; any device running on at least Android 4.4 tags along with it.