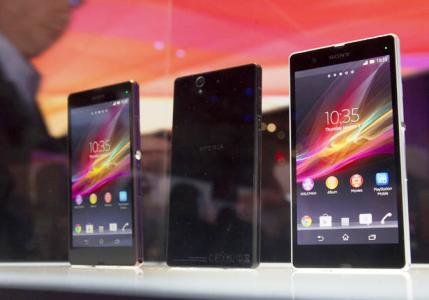 Sony is back with a brand new Android tablet, the Sony Xperia Tablet Z, which is the world's thinnest and lightest 10 inch tablet.

The tablet is complete with an array of impressive specs and running a modified version of Android 4.1.2 Jelly Bean. 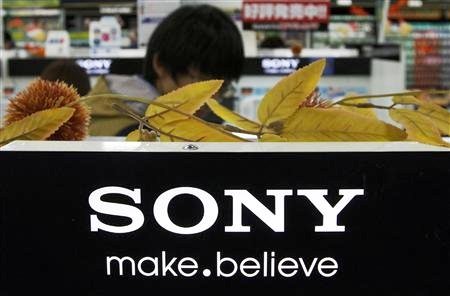 The Xperia Tablet Z has sleek and sharp lines which are reminiscent of the classic minimalist design language that helped make Sony's products so iconic and desirable, the Independent reports.

The Xperia Tablet Z is built with the same materials as the Xperia Z smartphone, which features a glass fibre polyamide construction for the frame, sandwiched between two sheets of toughened glass. 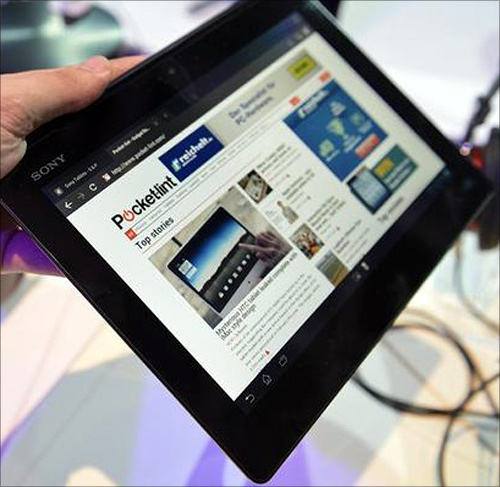 With a thickness of 6.9mm, and weighing just 495 grams, the Xperia Tablet Z is both thinner and lighter than the 8 inch iPad Mini.

Like its little brother, the Xperia Z smartphone, the Xperia Tablet Z is also dust-proof and water resistant up to one metre, for a maximum of 30 minutes at a time.

This will prevent any water and dust from entering the tablet. 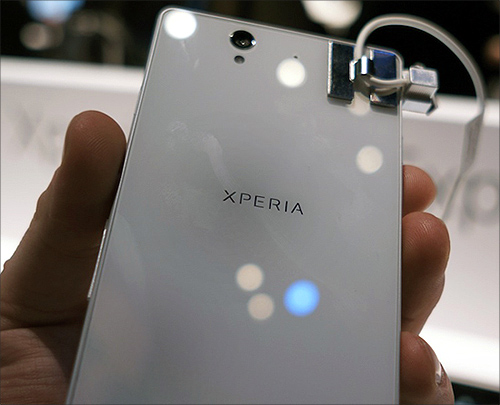 Overall, the Xperia Tablet Z is sleek and understated in its appearance, with an impressive array of specs that defy its modest footprint.

If pricing turns out to be competitive, then this could be Sony's best chance to take a significant share of the rapidly growing tablet market in 2013, the report added.