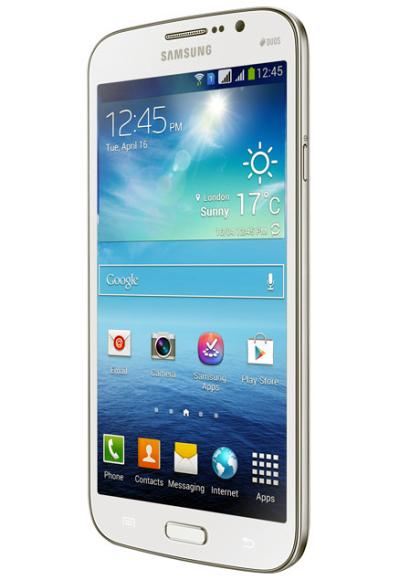 To be available in two variants, the GALAXY Mega comes with a 5.8 and 6.3 inch display.

With a promise of Stay Smart and Live Large concept, the company is offering the phones as imported from Korea, Samsung Mobile and Digital Imaging business, Country Head, Vineet Taneja said. 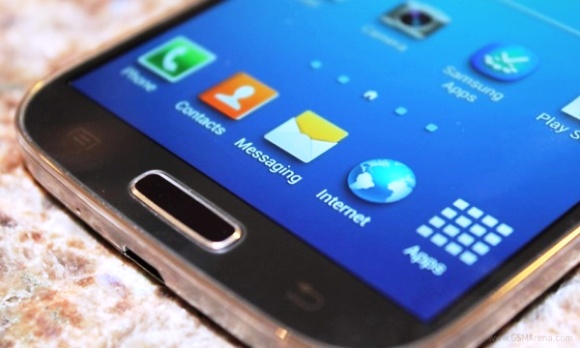 "We are very pleased to offer the GALAXY Mega (phones) which further enriches the product portfolio of our award winning GALAXY series", he said after launching the phones which would hit the market next week. 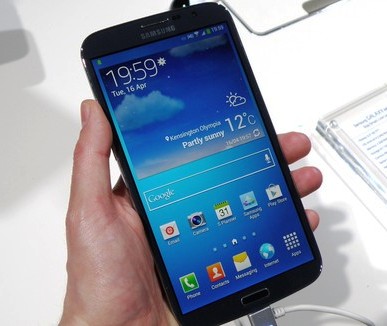 Taneja said, "GALAXY Mega is also light and thin for incredible portability and is easy to use.

With GALAXY Mega, customers can stay smart and live large, that is the promise (from us)".

Asked whether there would be cannibalisation of its other offering Samsung GALAXY Grand, he said Grand was priced around Rs 20,000 while Mega is offered in the Rs 25,000 price band.

Talking about after sales plans, Taneja said the company has been expanding its service network continuously. 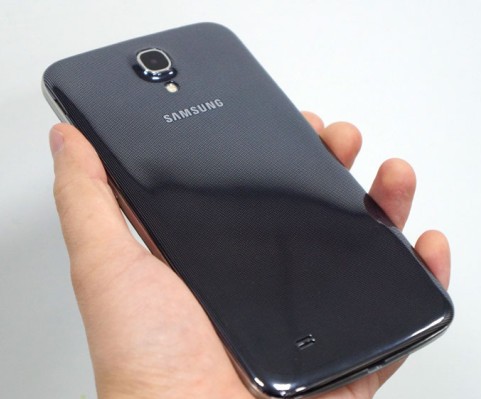 "We will upgrade lot of service centres in smaller towns as well.", he said.

Samsung India currently holds 47.4 per cent market share in smartphone market while it is 47.3 per cent in overall mobile phone market.

On sales of its latest handset Samsung GALAXY S4, he said, the company had sold 10 million units worldwide.

The company is also retailing the GALAXY Mega with a special offer from Reliance and Vodafone.

Tags: GALAXY Mega , Samsung India , Reliance and Vodafone
More
© Copyright 2022 PTI. All rights reserved. Republication or redistribution of PTI content, including by framing or similar means, is expressly prohibited without the prior written consent.
Print this
article