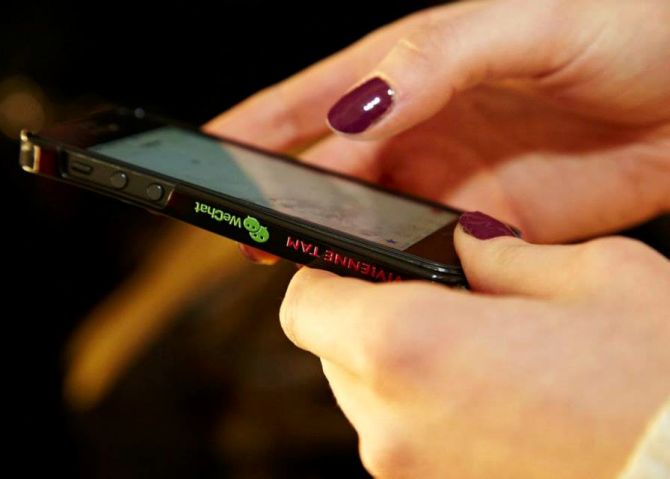 Privacy groups have approached the US Federal Trade Commission to put on hold Facebook's $19 billion acquisition of WhatsApp and investigate how the social media giant plans to use subscriber data.

US-based Electronic Privacy Information Center and the Center for Digital Democracy asked the US anti-trust body to investigate WhatsApp and enjoin its ‘unfair and deceptive data collection practices’ for any future changes to its privacy policy.

FTC looks into market practices that are anticompetitive, deceptive or unfair to consumers.

The groups claimed that Facebook ‘routinely makes use of user information for advertising purposes and has made clear that it intends to incorporate the data of WhatsApp users into the user profiling business model.’ 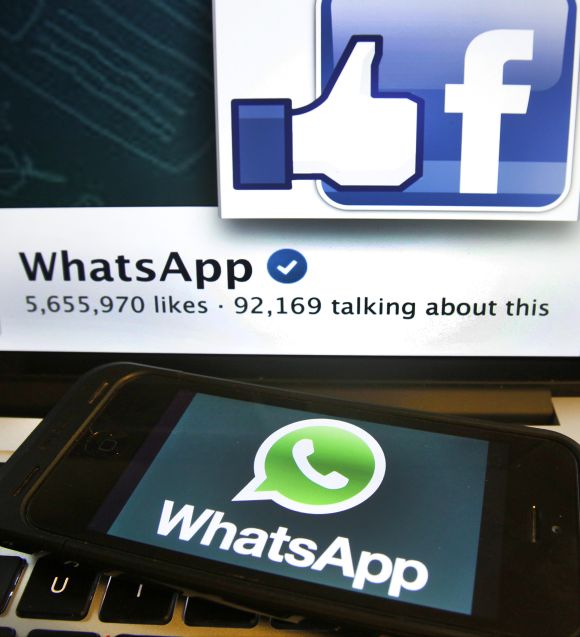 "The proposed acquisition will therefore violate WhatsApp users' understanding of their exposure to online advertising and constitutes an unfair and deceptive trade practice, subject to investigation by the FTC," the bodies said.

Citing an example of Instagram, EPIC said its users were not subjected to advertisements based on the content they uploaded to the site before its acquisition by Facebook.

WhatsApp, a service that allows mobile phone users to exchange messages and files, has stated that it does not intend to collect user data for advertising purposes. 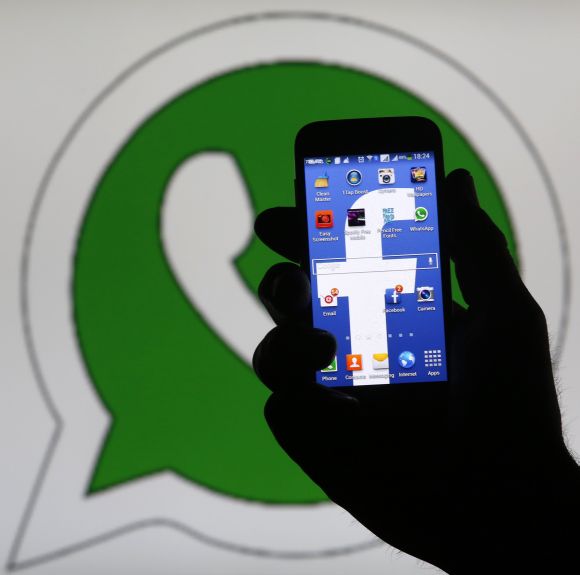 It charges some subscribers a $1 annual usage fee.

"Specifically, EPIC requests the Commission to initiate an investigation of the proposed acquisition of WhatsApp by Facebook, specifically with regard to the ability of Facebook to access WhatsApp's store of user mobile phone numbers and metadata," it said.

Facebook, the world's largest social network with 1.2 billion members, gets a majority of its revenue from advertising targeted at users by age, gender and other characteristics.

EPIC requested the FTC to use its authority to ‘halt’ the proposed acquisition and in case it proceeds, order Facebook to ‘insulate WhatsApp users' information from access by Facebook’s data collection practices.’

WhatsApp, which has 450 million users, stores their mobile phone numbers, but unlike many online services, it does not collect names, e-mails, and other contact information.

Tags: EPIC , FTC , Commission
More
© Copyright 2022 PTI. All rights reserved. Republication or redistribution of PTI content, including by framing or similar means, is expressly prohibited without the prior written consent.
Print this
article