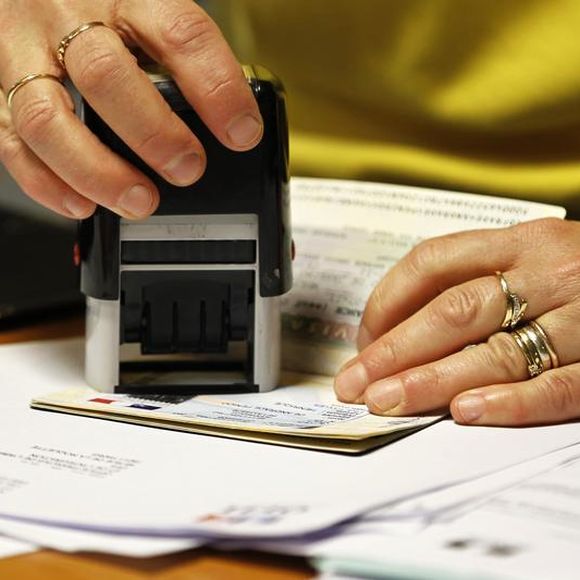 That denial of L-1B visas by the US authorities surged in the past few years may not come as a surprise to many.

But, if a recent report by the National Foundation for American Policy (NFAP), a US-based independent public policy think-tank, is to be believed, Indians could have been treated unfairly vis-à-vis nationals of other countries.

According to a study by NFAP, employees of Indian origin have seen a dramatic increase in L-1B visas denials - the denial rate has increased for several countries, but Indians have been the worst hit.

L-1B is a non-immigrant visa that allows companies to send employees who have worked abroad for at least a year and possess 'specialised knowledge' to work in the US for up to five years.

"Based on an NFAP examination of data for 2010-11 and earlier, it appears much of the increase in the denial rate has been focused on Indian nationals. The US Citizenship and Immigration Services denied more new L-1B petitions for Indians in 2008-09 (1,640) than in the previous nine financial years combined (1,341 denials between 1999-2000 and 2007-08)," the report says. 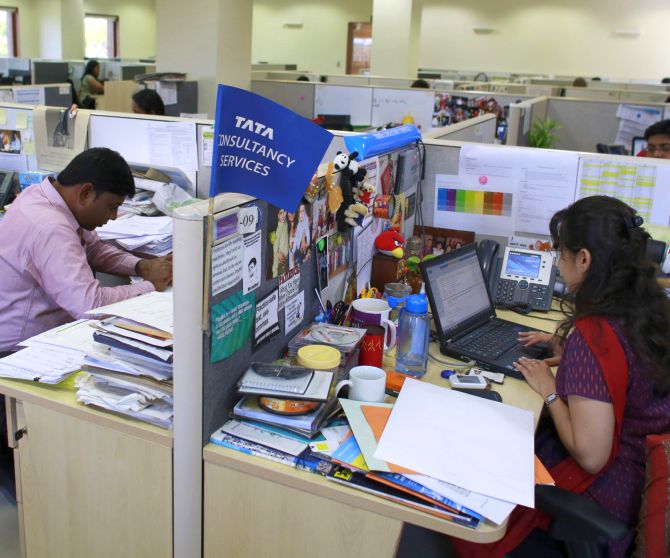 Though country-specific data for 2012 and 2013 have not yet been made public, NFAP says, "interviews with employers and attorneys indicate the problems with receiving approvals for L-1B petitions involving Indian nationals have continued."

H-1B remains the most sought-after long-term work visa for the US, but it is limited in quota and takes several months to come through. So, in several cases, L1-B is preferred to H-1B, as it can be sought faster and at any time during the year.

Among Indian IT services companies, Tata Consultancy Services is understood to be one of the major users of L-1B visas.

"On some occasions, Indian companies try to use L-1B visas in lieu of H-1B visas because the H-1B visas get exhausted fast, and even if you manage to get it in any financial year the visa only allows one to work from October 1 of that financial year," says Poorvi Chothani, immigration lawyer and managing partner at LawQuest.

"Under such circumstances, companies that urgently need to send employees to the US try to get L-1B visas for some senior employees. But all candidates qualifying for H-1B do not qualify for L-1Bs as well. That is because the L-1B category is specifically for individuals with unique or narrowly-held knowledge," she adds. 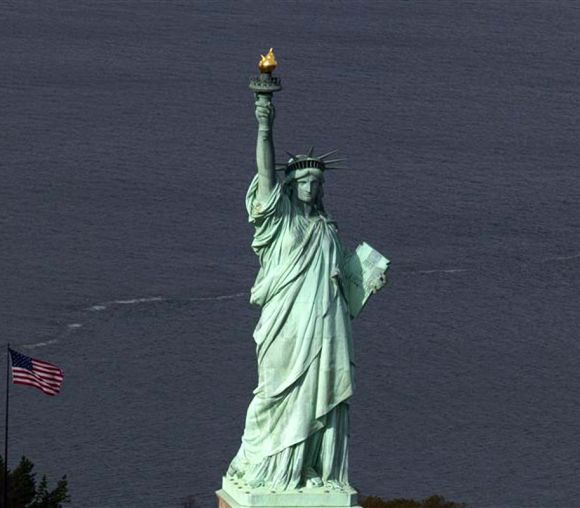 According to the NFAP study, the denial rate for new L-1B petitions for employees of Indian origin saw an eight-fold increase to 22.5 per cent in 2008-09 from 2.8 per cent a year earlier.

"The concern that L-1B petitions for Indians have been singled out might be alleviated if the data showed other countries had experienced similar increases in the rate of denial for L-1B petitions. But, the data show, while other foreign nationals experienced an increase in denial rates starting in 2008-09, those denial rate increases were far lower than for Indian nationals," NFAP said in its study. 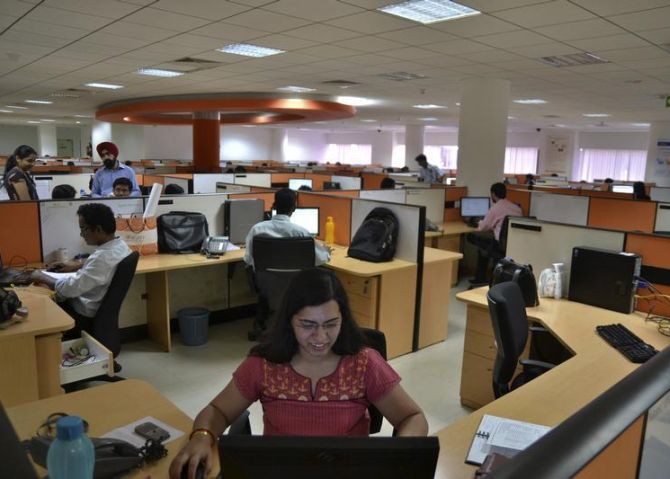 Image: Staff work in an Indian IT company in Bangalore.
Photographs: Reuters

"I expect that the data for 2011-12 and 2012-13 (which is not available currently) would be even worse. We personally filed four L-1B petitions last year for one of our clients but got only one approval, though all of them held highly specialised knowledge of their company's products. The application rejection rates are really very high right now," says LawQuest's Chothani.

The rejection rate for L-1B petitions by Indian nationals could be due to several reasons, she says.

A large number of petitions are being filed for Indian workers and so the denial rates are high. Besides, Indian companies need more workers in the US and file for L-1Bs when they have no other option.

"There may be a bias as there is a sentiment that Indians are taking away American jobs," Chothani adds.

Indian IT companies have over the past few years voiced concerns over not getting US work visas for their employees. 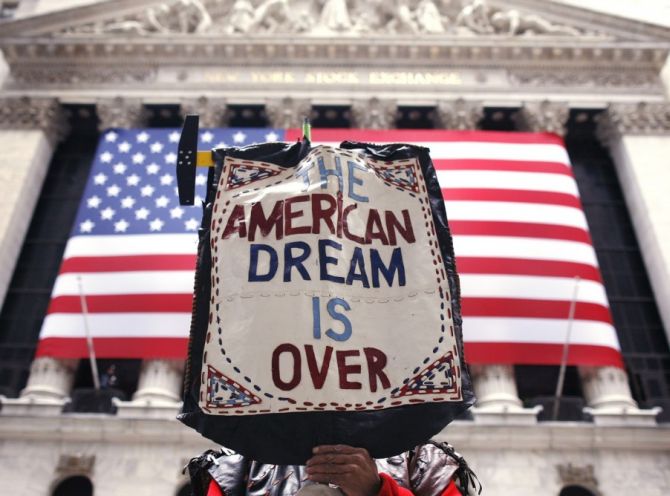 In February, TCS, India's largest IT services company, had said its employees were facing high rejection rates for temporary visas to the US, as the American government was tightening scrutiny of Indian technology firms sending staff to the client end on H-1B or L-1 visas.

According to Ajoyendra Mukherjee, TCS' global head for human resources, the visa rejection rate for the company has increased to about 50 per cent in the past two years. TCS had said it was increasing hiring in the US and Canada to counter this issue.

Krishnakumar Natarajan, CEO of mid-sized IT services firm Mindtree, however, says there is no dramatic rise in denials for visa petitions.

"We are seeing that the time for getting visas has increased; but that is because the volumes of applications have gone up and it would take longer to process such volumes with existing capacities," said Natarajan, also the chairman of IT industry body Nasscom.