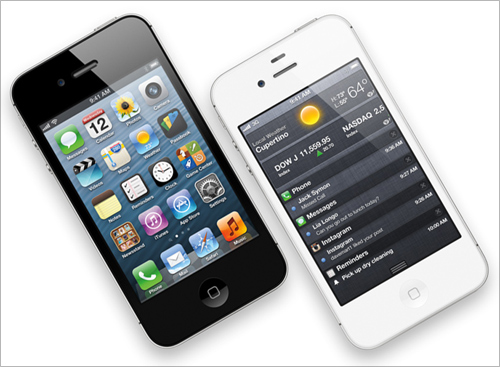 Smartphones may help you surf the Internet, listen to music and snap pictures, however, they also stretch your working day by two hours, a new study has found.

The study suggests that by giving users round the clock access to emails, the all-singing, all-dancing mobile phone adds as much as two hours to their working day.

Researchers found that Britons work an additional 460 hours a year on average as they are able to respond to emails on their mobiles, the Daily Mail reported. 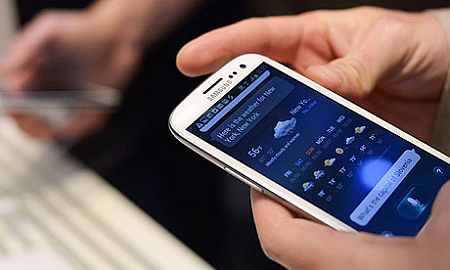 The study by a technology retailer found the average UK working day is between nine and 10 hours, but a further two hours is spent responding to or sending work emails, or making work calls.

More than 90 per cent of office workers have an email-enabled phone, with a third accessing them more than 20 times a day.

Almost one in 10 people admit spending up to three hours outside their normal working day checking work emails, and even those without a smartphone check emails on their home computer. 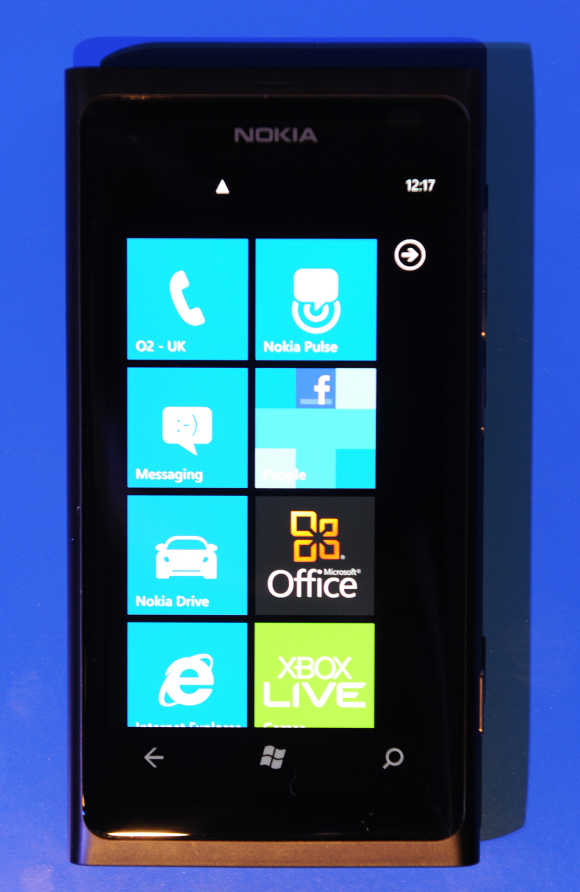 Some workers confessed they are on call almost 24 hours a day, with nine out of ten saying they take work emails and calls outside their normal working hours.

Nearly two-thirds said they often check work emails just before they go to bed and as soon as they wake up, while over a third have replied to one in the middle of the night, the report said.

The average time for first checking emails is between 6 am and 7 am, with more than a third checking their first email in this period, and a quarter checking them between 11pm and midnight.