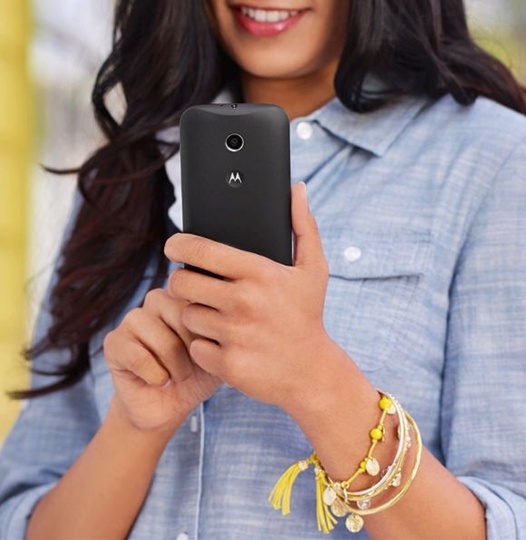 Google Inc's Android software is coming to cars, televisions and watches this year, as the Internet search giant races against Apple Inc and other tech companies to extend its business into a rapidly broadening field of Internet-connected devices.

Google's free Android software runs on more than three out of every four smartphones sold globally: a valuable entry point for consumers to access its money-making online services such as Web search and maps.

At its annual developers' conference on Wednesday, the company said the first cars running Android Auto software for navigation, music and messaging will hit showrooms later this year. 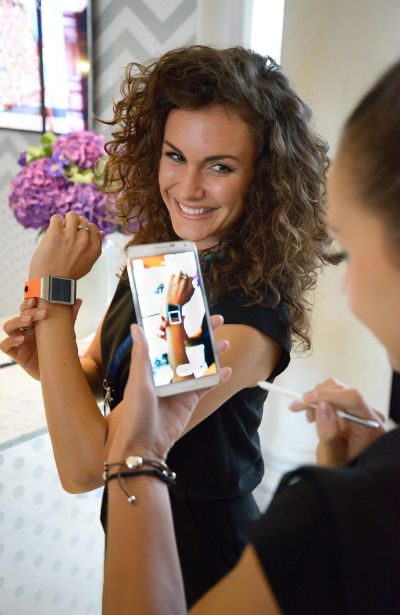 More than 40 auto companies had signed onto its software development alliance, but Google did not say which ones will actually build Android into their cars in 2014.

And executives demonstrated how Android TV, reviving Google's foray into streaming video, aims to give viewers an easy interface through which to search for and display content. 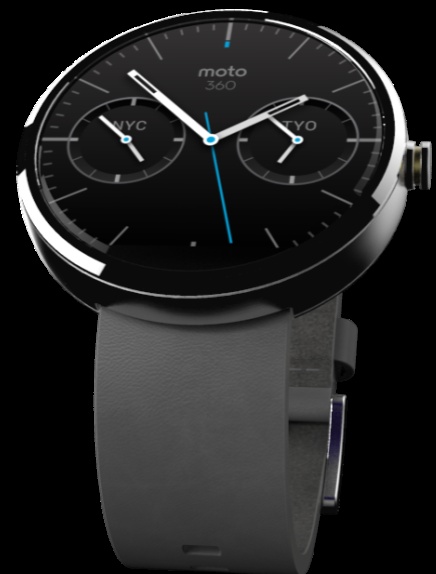 TV version of Android comes four years after Google’s first effort to enter the living room, via Google TV, failed to catch on with consumers. 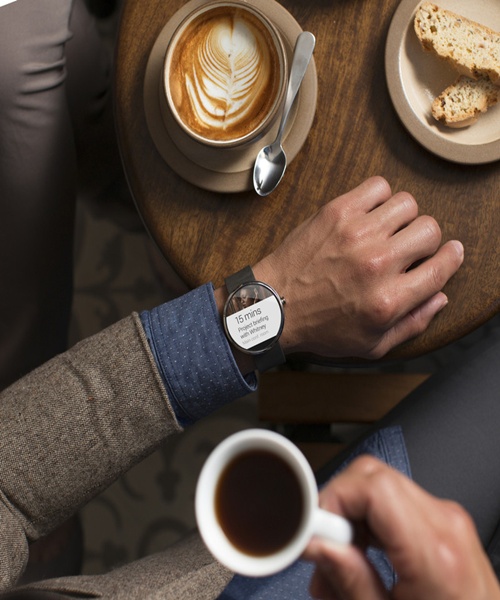 The tracking and analysis of health information is expected to become a big driver behind the adoption of smartwatches and other sensor-laden devices this year.

Google's annual conference is designed to introduce new Android features to its army of developers, who are crucial in creating apps that keep the software popular as it competes with Apple's iOS. 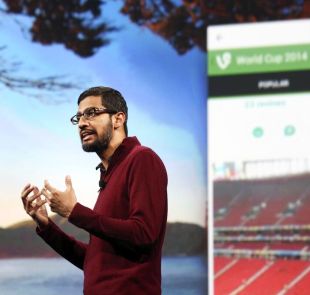 Apple and Google are now going head-to-head in emerging countries like India and China, where there remains room to grow in terms of smartphone adoption, especially as compared with saturated markets like the United States and Europe.

On Wednesday, Google said it is working with three manufacturers to develop a sub-$100 smartphone for the Indian market this fall.

Developed under the "Android One" initiative aimed at getting phones into the hands of as many people around the globe as possible, the phones will sport 4.5-inch screens and dual SIM cards, Google senior vice president Sundar Pichai told the conference.