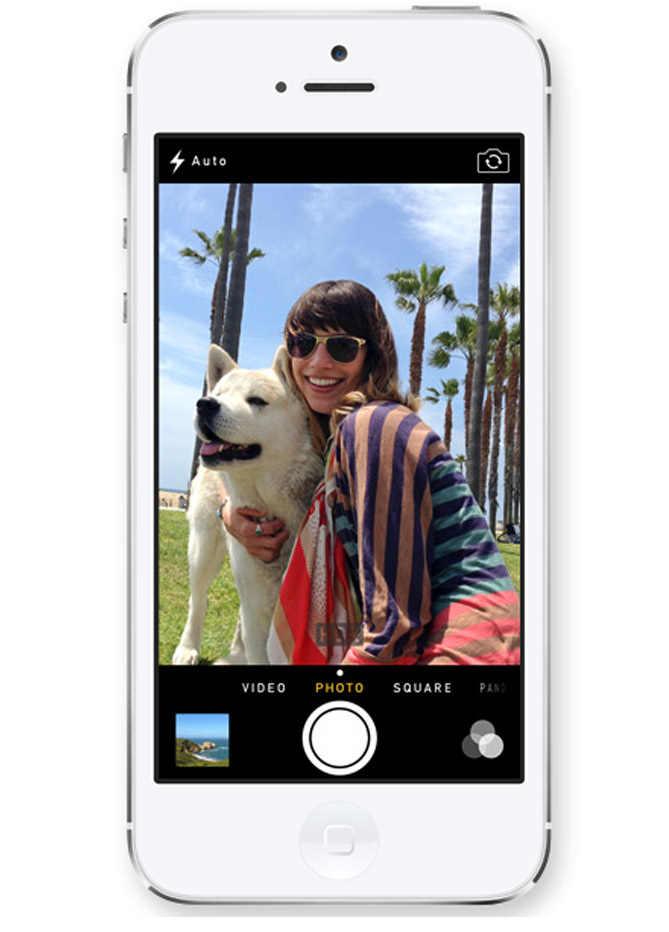 Impressed with the  iOS7, Saisuresh Sivaswamy says, Apple Inc can look to an equally exciting future as it did under Steve Jobs.

I don’t think any Apple OS update has been as keenly watched as the 7.

Every Apple user I know spoke about nothing else yesterday but catching the update, and today it’s been all about how good the changes are.

But that’s not the only reason the iOS7 is important. This is also the first major update – in fact you can call this a complete overhaul of the previous iOS, not just an update – since the genius, maverick founder of Apple, Steve Jobs, passed into the ages.

Will Tim Cook be able to step into his mentor’s impossibly large boots?

I think yes, he has, and on the back of the iOS7, Apple Inc can look to an equally exciting future as it did under Jobs.

Much has been said about the iOS7 across social media, but let me add my two bits on what I best like about the new OS.

Seven things, in fact, that I love about the iOS7. 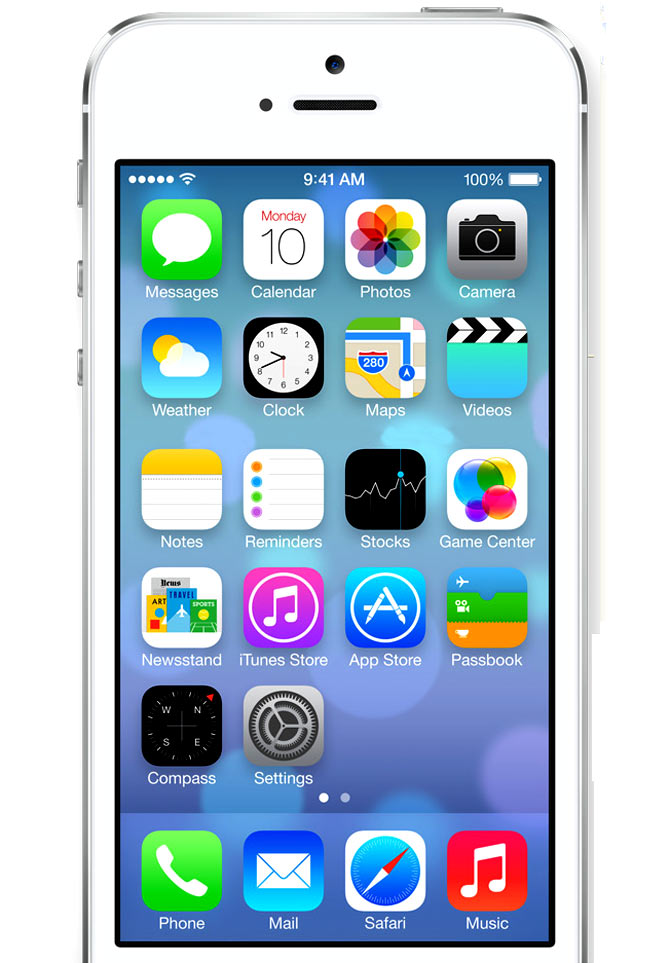 1. How many times have you got a missed call while in locked-screen mode and had to unlock your iPhone to call back that number, and feeling vexed about it all the time?

Someone at Apple must have felt similarly and, voila!, with the iOS7 now you can call back that number in the locked-screen mode.

In my opinion this is the best feature about Apple’s new OS. 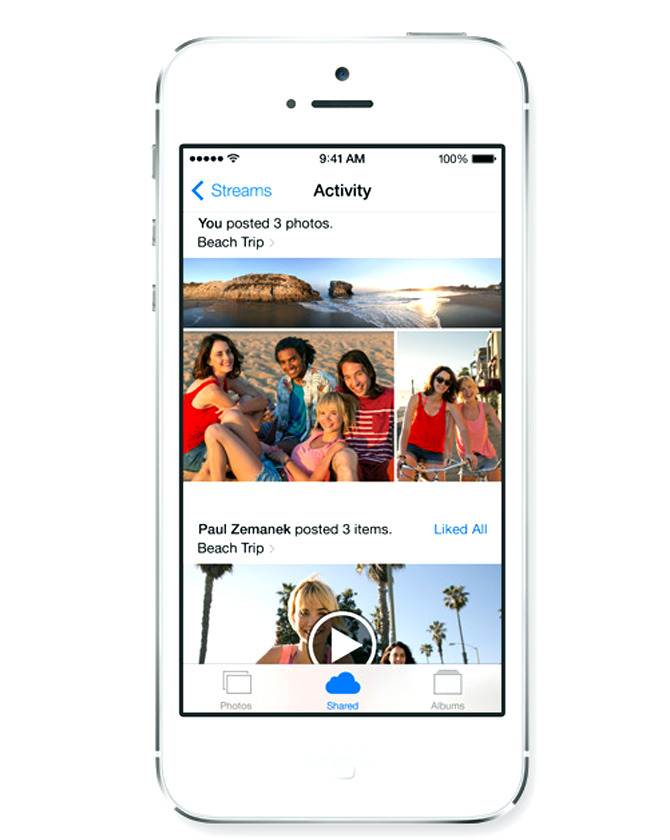 2. Actually it is a toss-up, to be truthful. For the iOS7 also has a Control Centre, which pops up when you swipe upwards, even in locked-screen mode, and gives you access to almost everything you want to do in the iPhone barring the apps.

From the Control Centre you can enable flight mode, wifi, Bluetooth, DND, the phone’s portrait mode, play music, switch on the native torch (so dump that torch app!), clock/timer, calculator, and camera.

Apple has grandly branded its ubiquitous bluetooth as AirDrop, but I found connectivity issues plaguing it. 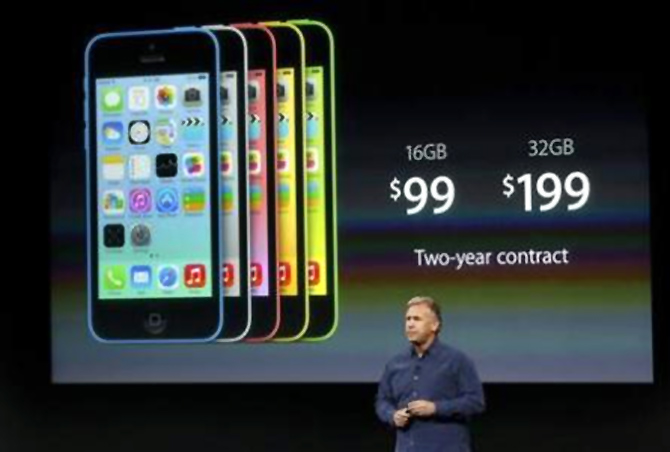 3. Apple is all about uncluttered, intuitive design, and iOS7 is evidence that even without Steve Jobs this will continue to be the company’s guiding motto.

You know what to expect when you swipe to unlock the phone and enter your pass code, as the design change starts right there.

The apps that show up have been given a cool makeover – fresher, younger. I like the way they seem to zip in and out when you access them.

The messages look, feel and read like a beaut. Great feel! 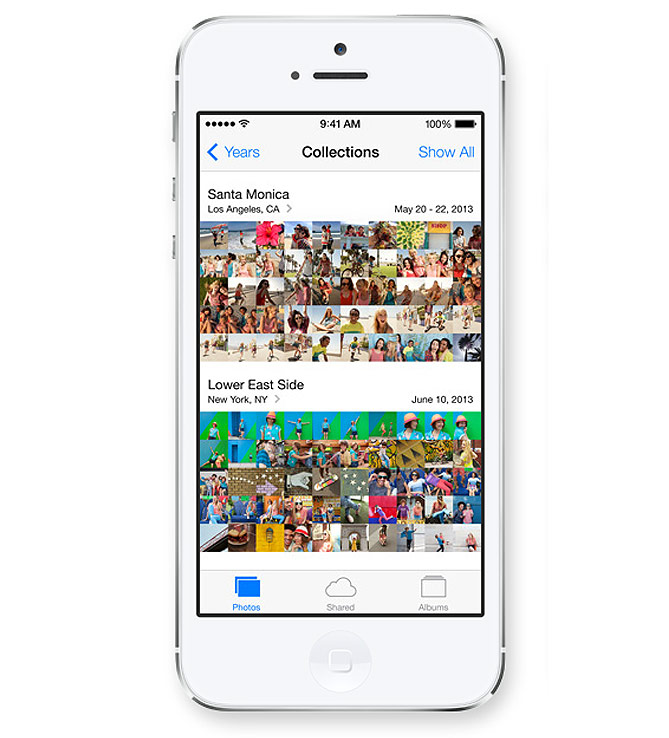 4. The camera must be the most-used app with the smart phones now dominating our lives, given our eagerness to post vanity pix on FB and Twitter, and the change in the app is for the better.

The video now has a zoom feature (another long-standing grouse addressed!), photos have filters (though not enough of them), plus a square photo facility. 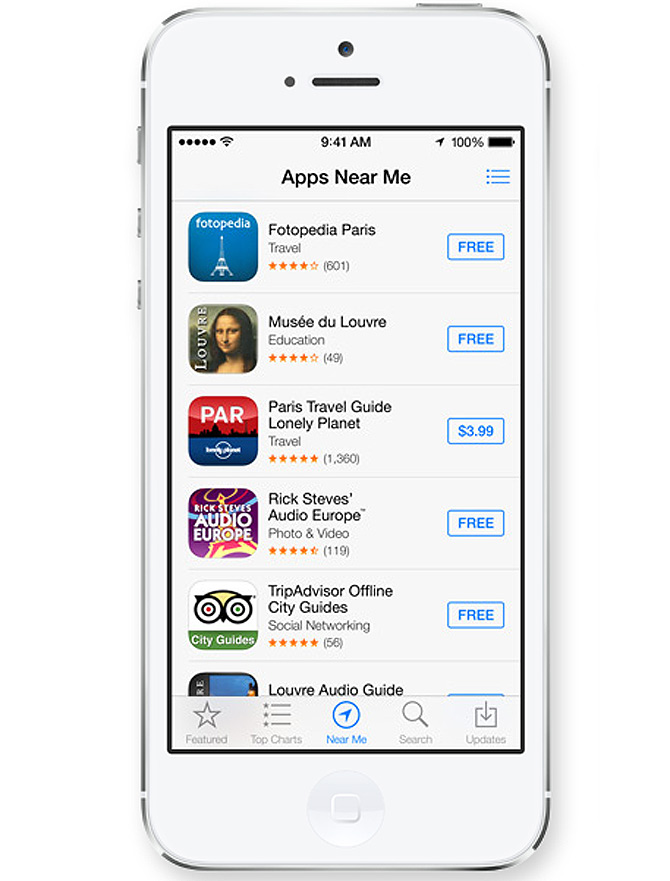 5. The Voice Memo is a vast improvement, and has an editing feature too. This is terrific if, like me, you also do voice recordings.

Also, I don’t know about you but I am a big buff of the weather app. The change in the iPhone’s native app is fantastic.

Apart from telling you it’s sunny, rainy, hazy, etc, the new version has the background changing accordingly to reflect this. A visual treat, this. 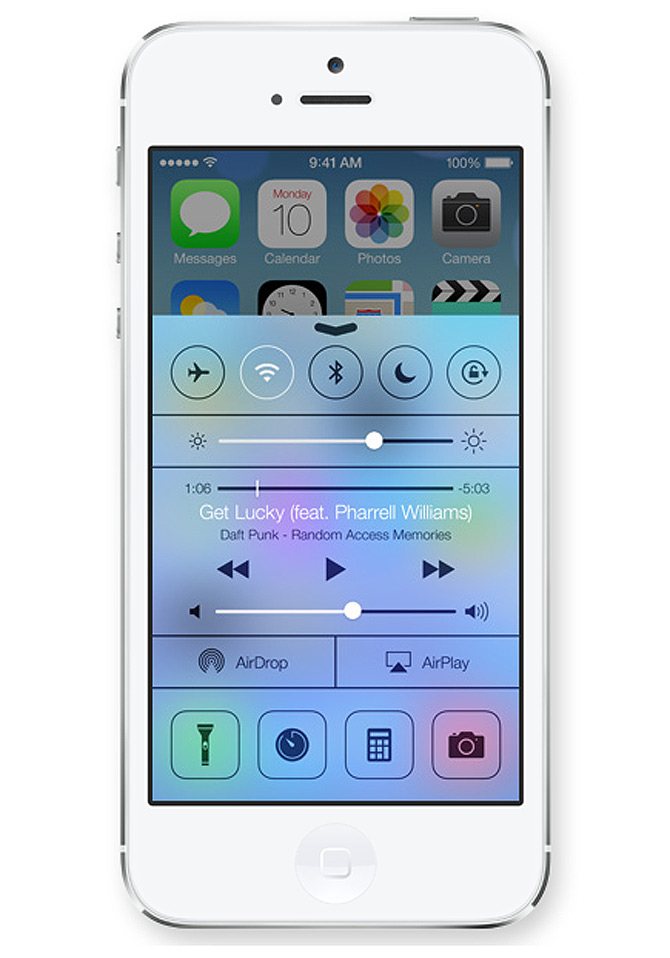 6. iTunes looks classy, with images of album covers and readable script. Ditto the App Store. Even the settings area looks clean and uncluttered.

The network indicator at the top of the screen has turned to dots and the battery indicator is green.

As I said, all of it is very intuitive. I notice too that there’s a whole bunch of new ringtones, and the old tunes have been bunched into a group called Classics.

I haven’t heard out these new tones, but what the heck, the more the merrier! 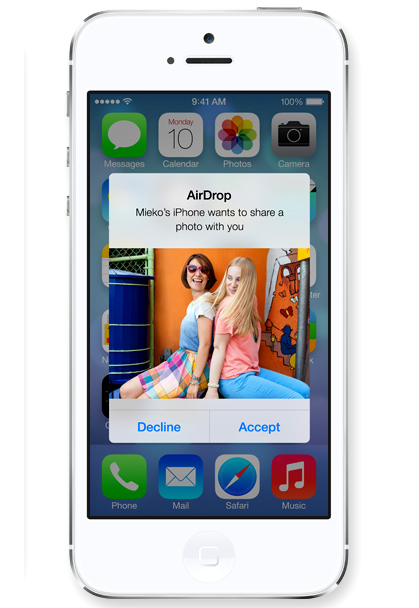 7. The facility to block unwanted numbers (from SMS, calls and contacts), is easily my second favourite improvement but I am putting it at the bottom of my list since I can already hear Android users sneering at us.

Ok, Ok, so you’ve had this feature for a while, big deal! 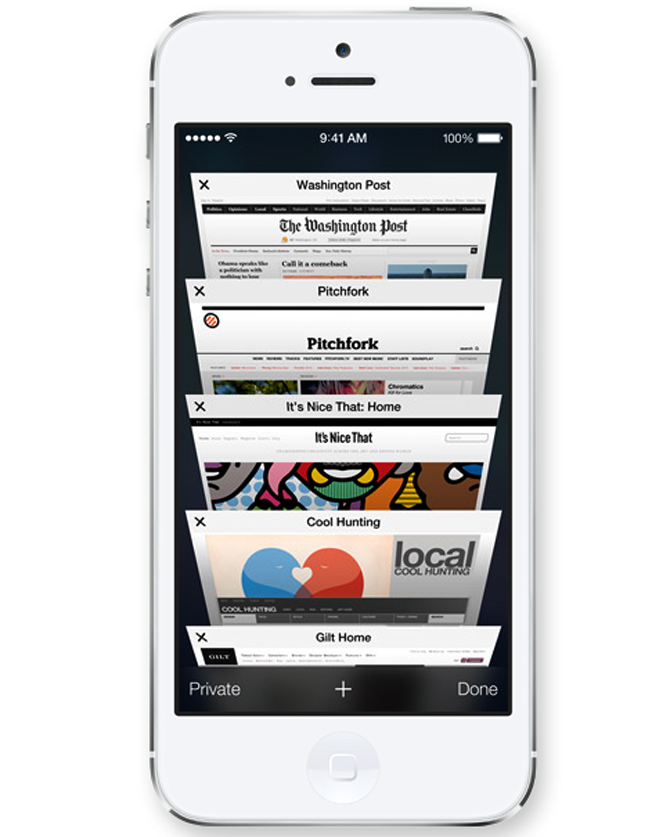 Now for a crib. The Calendar has gone vertical, in that in place of the earlier sideway swipe, now you keep scrolling below, and this doesn’t impress me too much, this feature, to be honest.

In Notes, too, the earlier Flipboard-style turn of the page to access the next Note has been dispensed with.

Now going from one to the next is not so easy.

So what do you like/dislike about the iOS7? Mail me at sai@rediff.co.in and let’s exchange views!