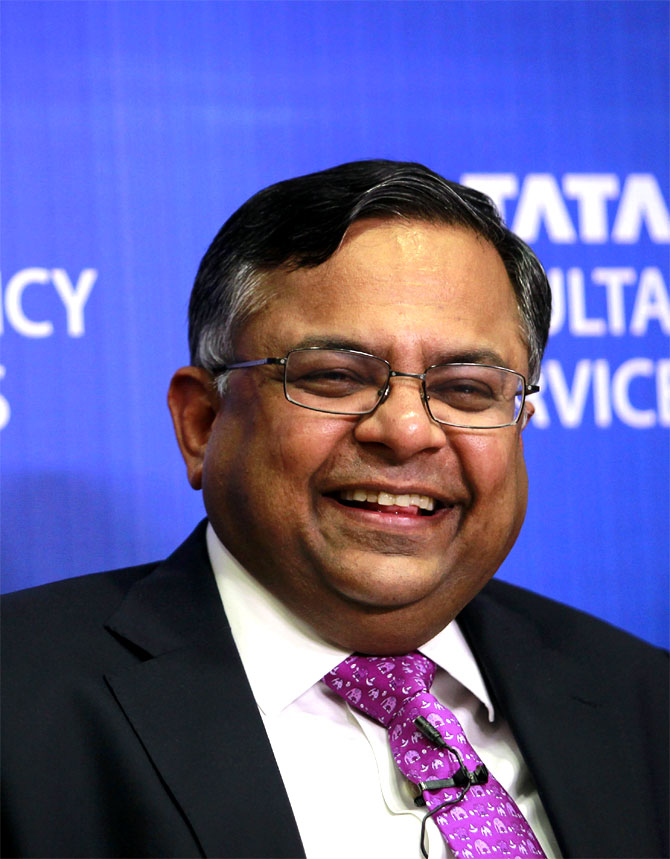 The annual compensation packages of some of India’s top CEOs are as high as Rs 20 crore (Rs 200 million) excluding stock options, states a Business Standard report quoting Argus Partners, a recruitment agency specialising in board appointments.

IT industry is one of the most lucrative sectors in India. So it’s not surprising that CEOs in IT companies are among the richest in India Inc.

Take a look at the highest paid IT CEOs in India according to Business Standard….

N Chandrasekharan is one of the youngest CEOs of the Tata Group.

He joined TCS in 1987 after completing his Masters in Computer Applications from Regional Engineering College, Trichy, Tamil Nadu.

He raced ahead through various ranks to reach the helm.  N Chandrasekaran is the Chief Executive Officer (CEO) and Managing Director of Tata Consultancy Services, with consolidated revenues of $11.6 billion for year ended March 31, 2013.

Under his leadership, since October 2009, the company has grown at a compounded annual rate of 21 per cent. Tata Consultancy Services (TCS) had recently raised Chandrasekaran’s salary by 50 per cent to Rs 15 lakh (Rs 1.5 million) per month from April 2014.

TCS was consistently ranked throughout 2012 as the most valuable company in India. He is also the chairman of the National Association of Software & Service Companies (Nasscom) for 2012-2013.

He won the ‘Best CEO of the Year’ award at the Forbes India Leadership Awards 2012. He is interested in photography and running marathons. 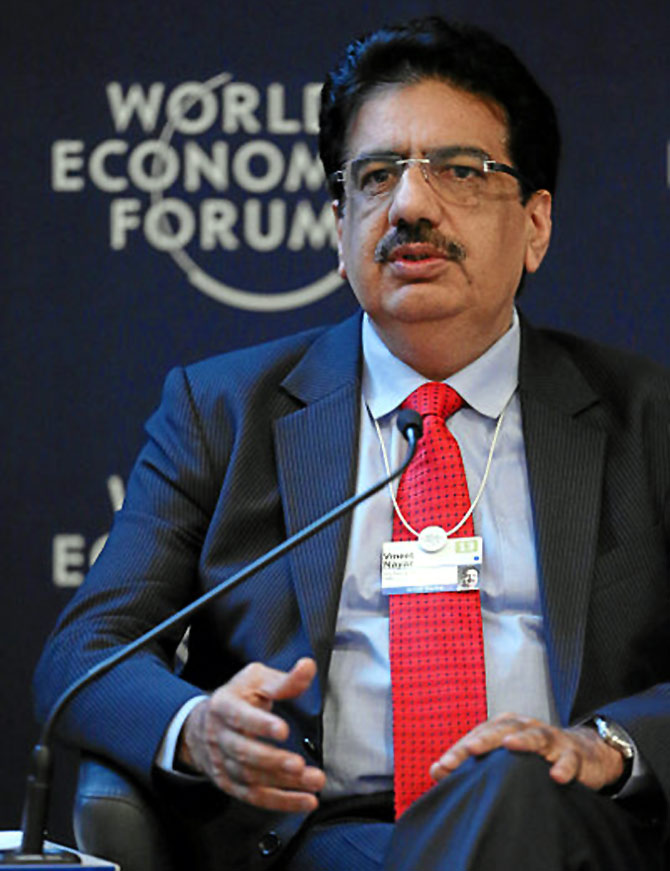 In 1993, he founded Comnet, where he incubated the Remote Infrastructure Management (RIM) industry, which is today a multi-billion dollar IT outsourcing segment.

Under Vineet’s leadership, HCLT has been named “Best Employer” in India and Asia by Hewitt Associates, one of “Britain‟s Top Employers” by the CRF Institute.

Vineet is a world renowned global thought leader and has been lauded by governments, business publications and influencers worldwide for his visionary strategy and his ability to create an entrepreneurial culture.

Vineet joined HCLT in 1985 after his MBA from XLRI. 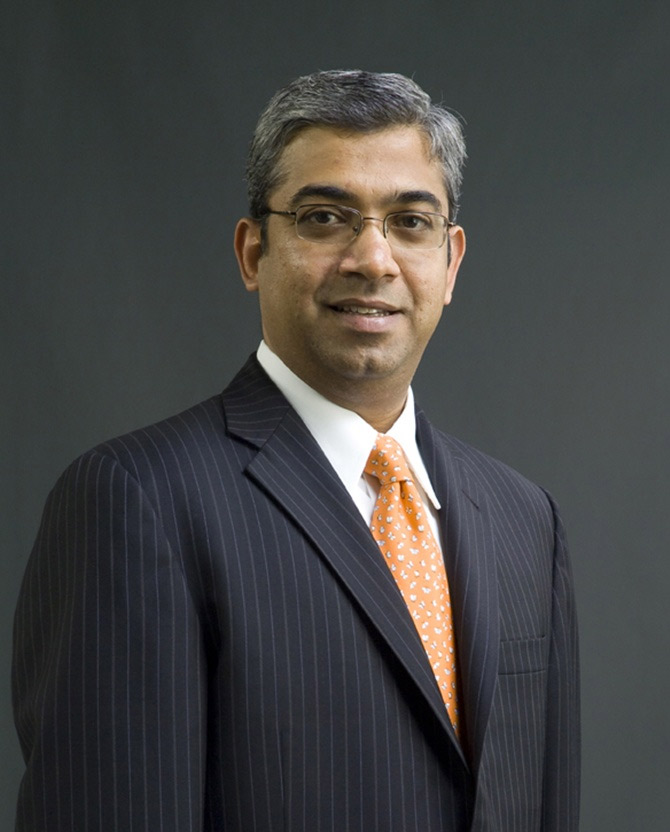 Known for his expertise in global sourcing and technology-led transformation, Ashok Vemuri was honoured as one of the 50 Outstanding Asian Americans in Business by the Asian American Business Center in 2013.

In 2008, Business Today, rated him as one of India's 25 Hottest Young Executives.

Ashok recently served as Member of the Board of Infosys Limited, Head of Americas and Global Head of Manufacturing and Engineering Services.

Ashok also previously served as the Chairman of Infosys China and was on the Board of Infosys Public Services.

He earlier established and ran the Financial Services and Insurance business for nine years, making it the largest business unit within Infosys.

Prior to joining Infosys in 1999, he worked in Bank of America and Deutsche Bank. 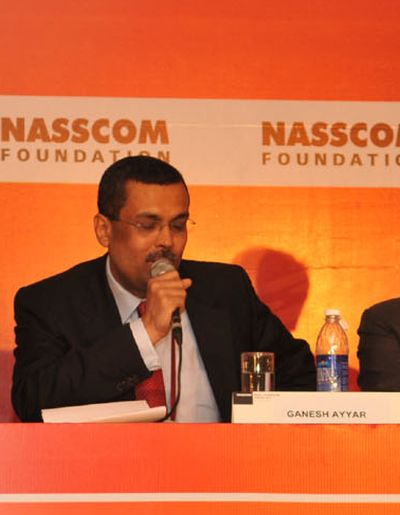 A businessman with a heart, Ganesh Ayyar joined MphasiS as its CEO in January 2009. Ganesh played a key role in MphasiS achieving its $1 billion revenue in 2010. MphasiS won the Outlook Money award for the Best Value Creator among Large Caps in the year 2010.

Ganesh joined MphasiS from HP where he was the Vice President, Managed Services, Asia Pacific & Japan. 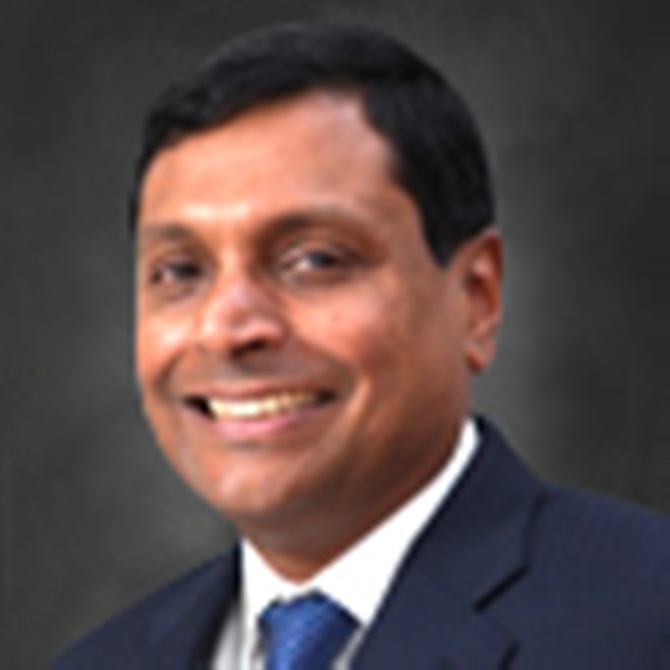 With nearly three decades of diversified experience, T K Kurien has transformed many of Wipro's businesses.

With a focus on customers and passion for excellence, he has been instrumental in turning around the various businesses within Wipro including the BPO, Media, Telecom and Consulting businesses.
Kurien is also credited with building global leadership for some of Wipro's business units he led across the world.

Prior to taking over the role as CEO of the IT business, in Feb 2011, TK was President of Wipro's recently launched Eco Energy business.

In June 2008, he took on the responsibility of heading Wipro's Consulting arm, WCS (Wipro Consulting Services), and spearheaded its growth, establishing it as a distinct offering by Wipro.

From 2004 to 2008, TK headed Wipro BPO, during which time he turned the business around to achieve market leadership, best-in-class profitability and revenue growth.

He was awarded the Global BPO Industry Leader award by IQPC (International Quality & Productivity Center) in 2007 for the exceptional performance of Wipro BPO.

Before joining Wipro, Kurien served as the Managing Director of GE X Ray from October 1997 to January 2000.