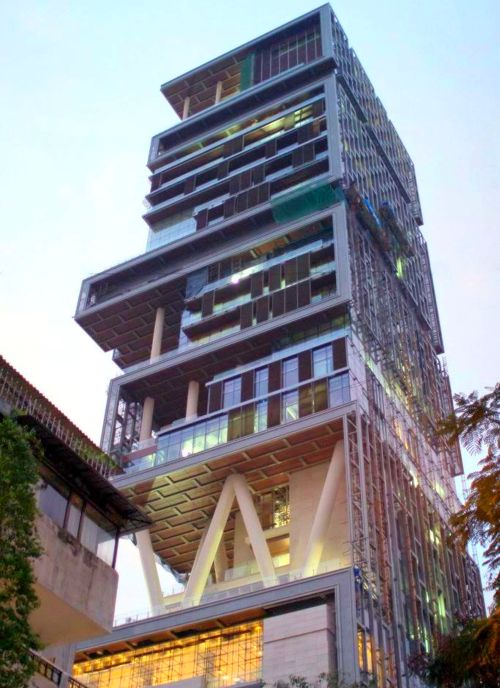 Reliance Industries Chairman Mukesh Ambani's skyscraper residence in Mumbai is the most expensive billionaire home in the world, according to a Forbes list which also includes Indian-origin steel tycoon Lakshmi Mittal's houses in London.

Ambani's 27-story, 400,000-square-foot skyscraper home Antilia named after a mythical island in the Atlantic, tops the Forbes list of the most expensive homes in the world.

"The title of the most outrageously expensive property in the world still belongs to Mukesh Ambani's Antilia in Mumbai," Forbes said adding it is the world's most expensive home "far and away" with construction costs reported between a range of $1 billion to $2 billion.

The house has six stories of underground parking, three helicopter pads, and reportedly requires a staff of 600 to keep it running.

Putting Antilia's scale and cost into perspective, Forbes compared it to '7 World Trade Center', a 52-story tower that stands near Ground Zero in Manhattan with 1.7 million square feet of office space that was reportedly built for $2 billion.

Mittal's houses in London's KensingtonPalaceGardens occupy the 5th and the 18th spot on the list of the 21 most expensive billionaire homes in the world.

The steel magnate is believed to own three homes on the high-security street known as 'Billionaires Row', including a neo-Georgian mansion near the Israeli embassy.

Let’s take a look at the most expensive billionaire’s homes. 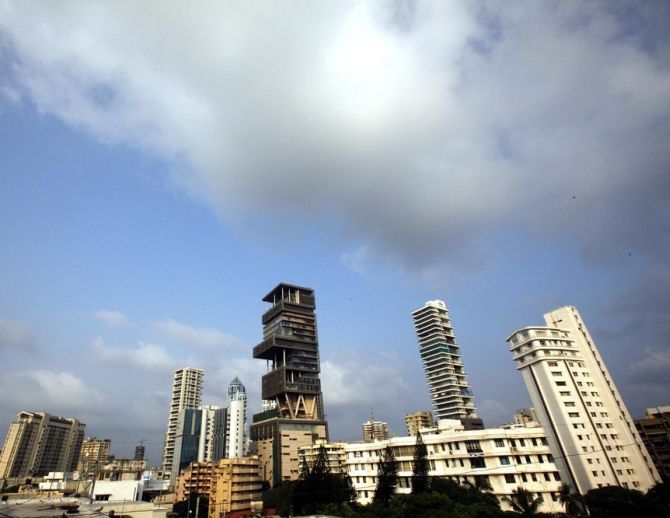 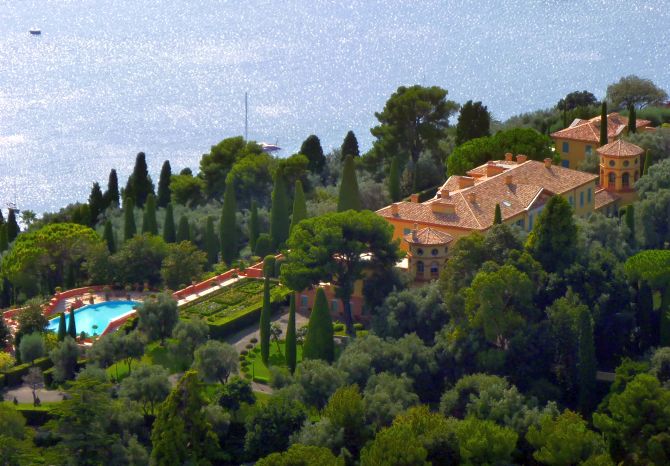 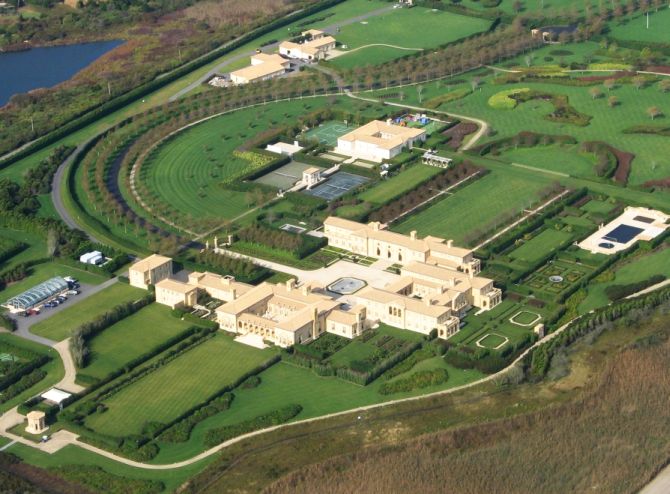 Property value: About $248.5 million, according to 2014 tentative tax assessment 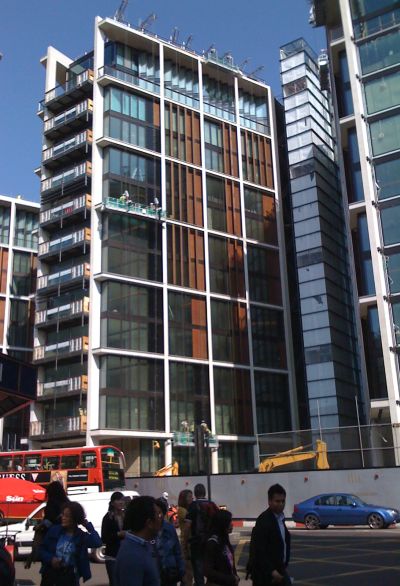 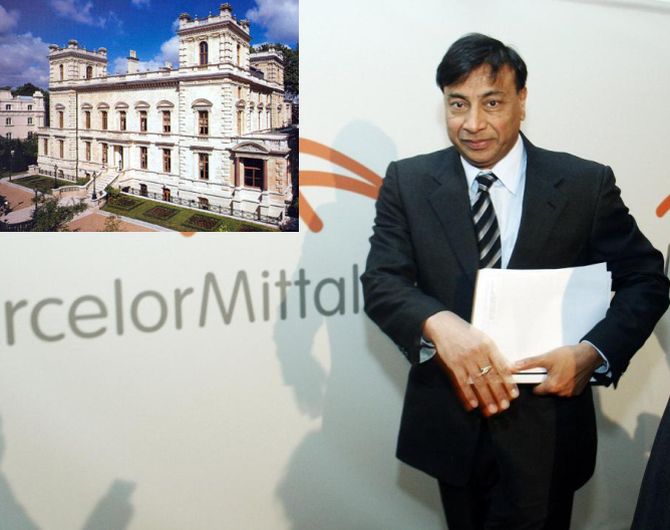 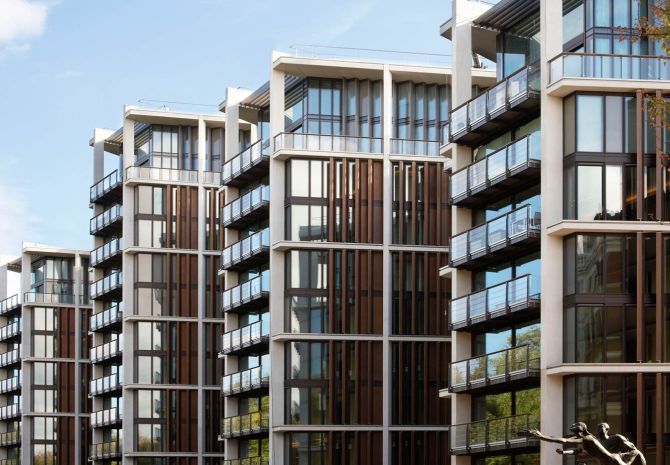 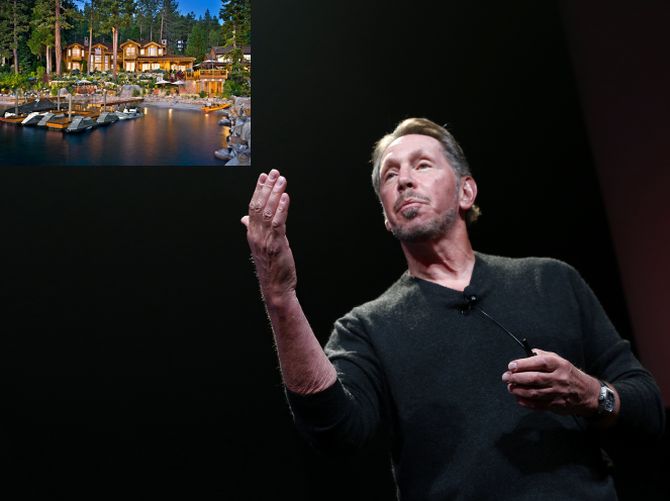 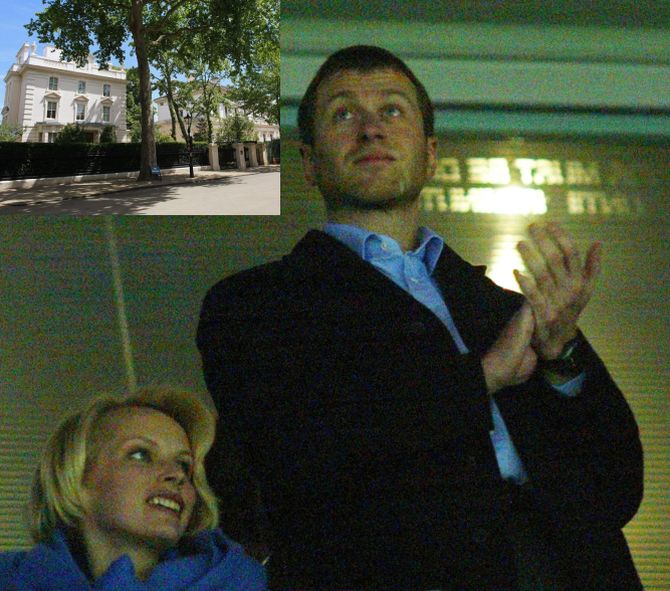 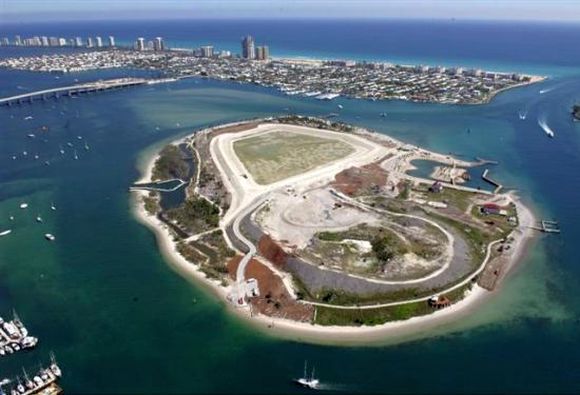 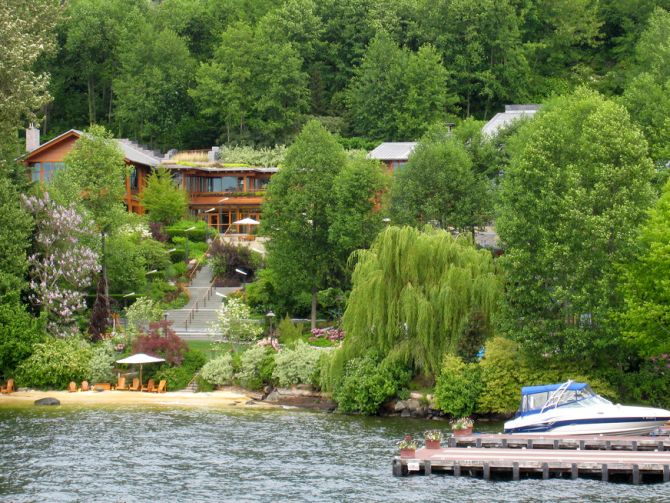 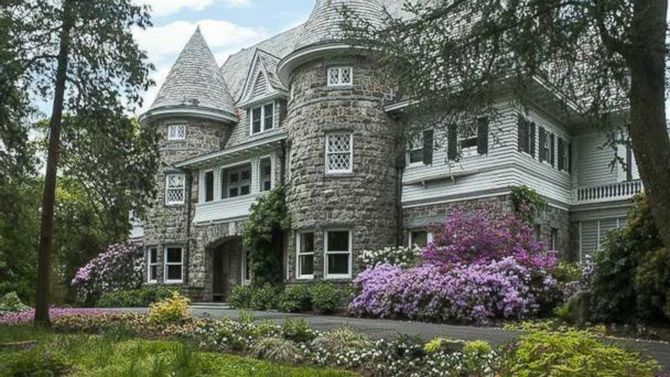 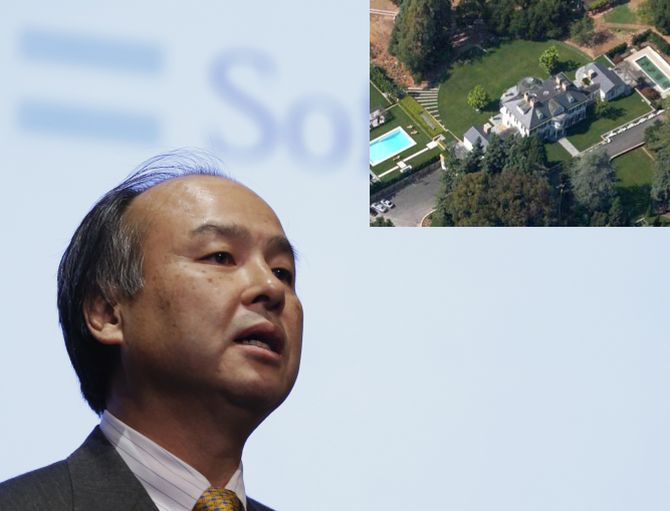 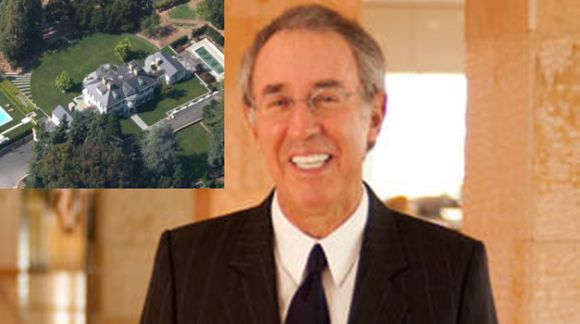 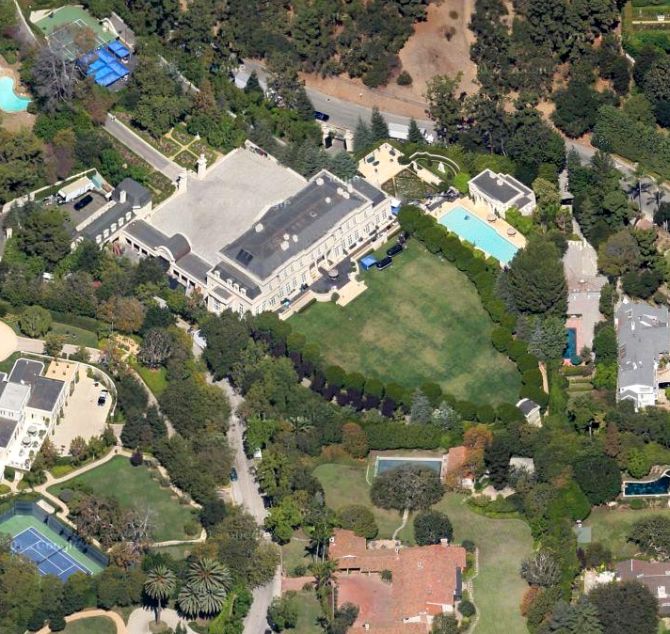 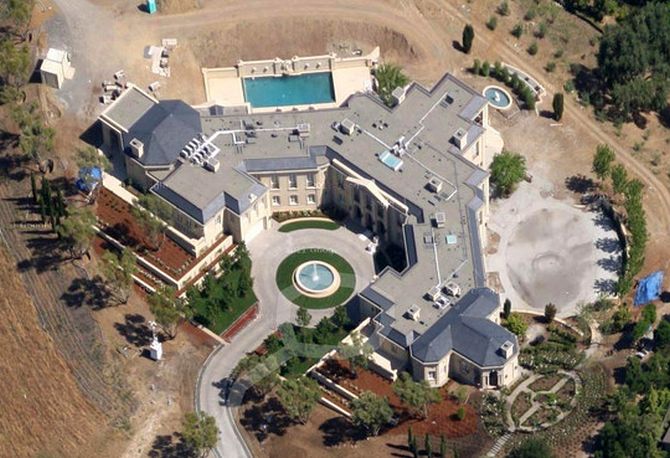 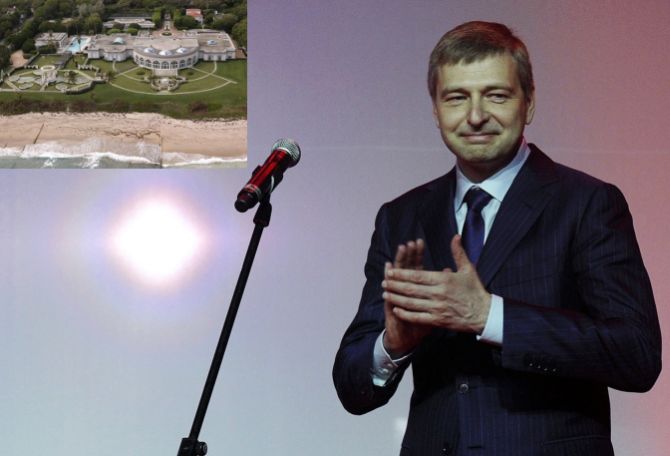 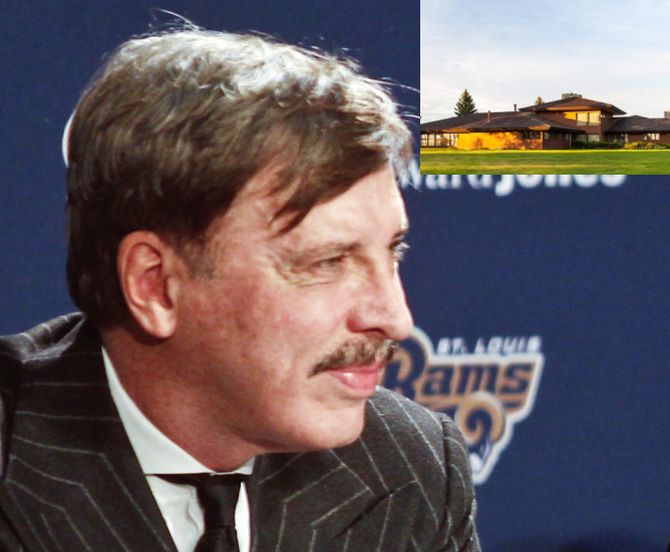 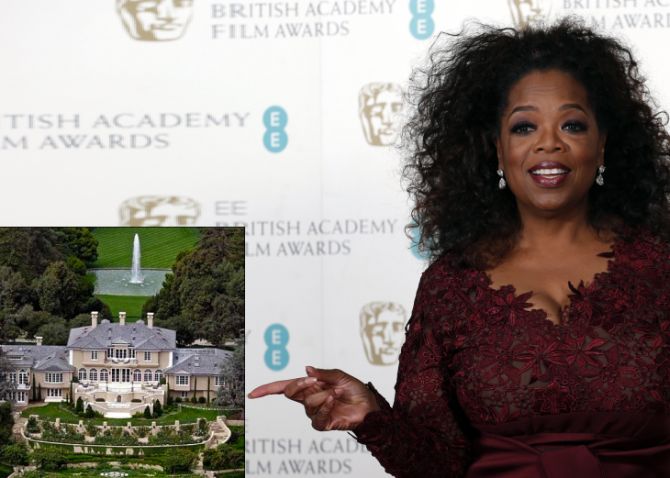 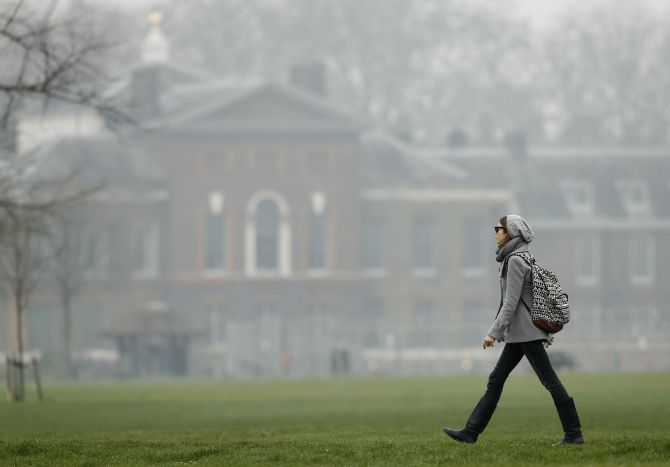 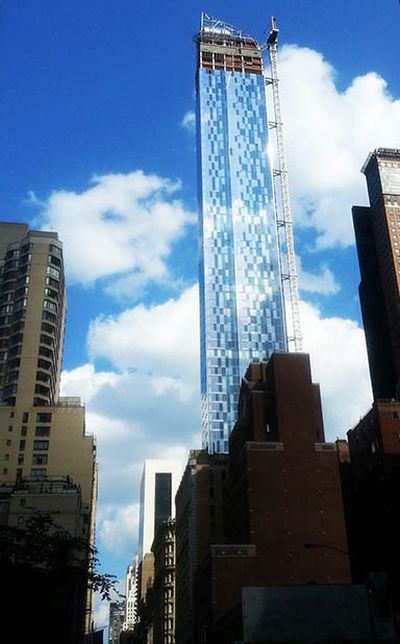 Image: One57.
Photographs: Courtesy, One57 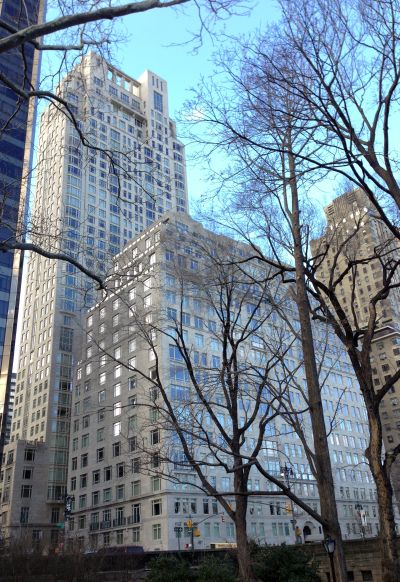