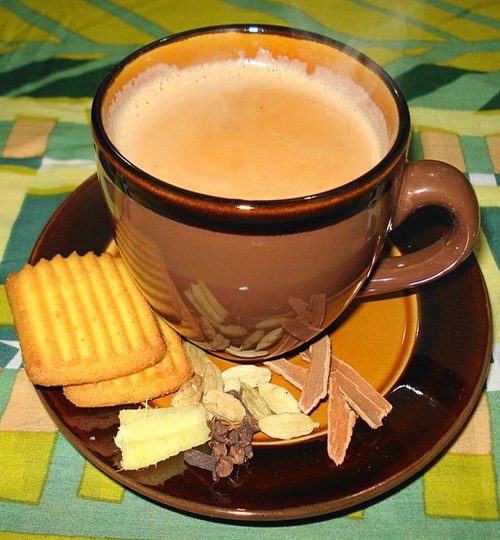 The Indian arm of Greenpeace, a global pressure group for the environment, alleged on Monday that pesticides considered both highly and moderately hazardous by the World Health Organization (WHO) had been found in leading tea brands sold in this country.

The charges were denied by the Tea Board of India, the government body meant to oversee and promote the product.

In a report titled ‘Trouble brewing’, Greenpeace India (GI) said pesticides not approved for use on tea crops in India had also been found. 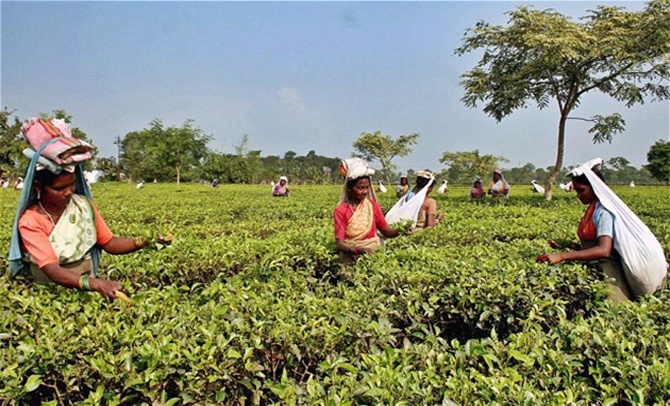 GI said it had between June 2013 and May 2014 tested samples of 49 branded and packaged teas from eight of the top 11 companies that dominate the branded tea market in India. These companies also export to Russia, America, Britain, UAE and Iran, among other countries.

The test results show the presence of pesticides classified both as ‘highly hazardous’ (class 1B) and ‘moderately hazardous’ (Class II) according to WHO, the findings showed. 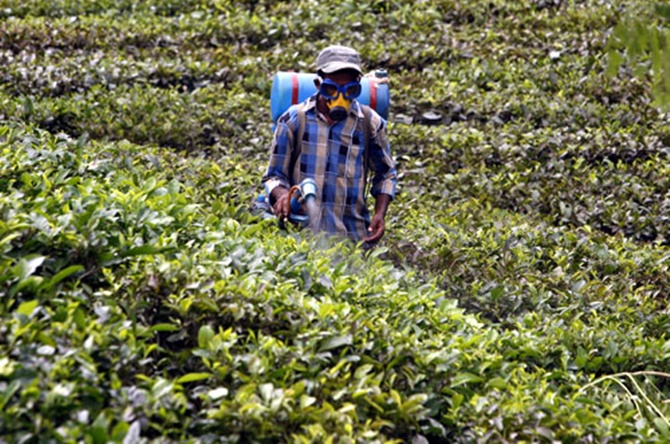 A large number of the samples tested positive for a cocktail of toxic pesticides, Greenpeace said. DDT, for one, was present in 67 per cent of the samples, though it is no longer registered for use in agriculture and was banned in such applications as long ago as 1989.

FAO had urged developing countries to phase out these pesticides after the tragedy in Bihar last year, when 23 school children died after eating a meal contaminated with monocrotophos, noted GI.

The cocktail includes neoniconitoid insecticides such as imidacloprid, associated with reproductive or developmental impacts in animals, as well as affecting bees and other beneficial insects.

The study results indicate that the tea sector is caught in a “pesticide treadmill” and the only way out is ecological farming, said GI. It called upon tea companies to support such a change. 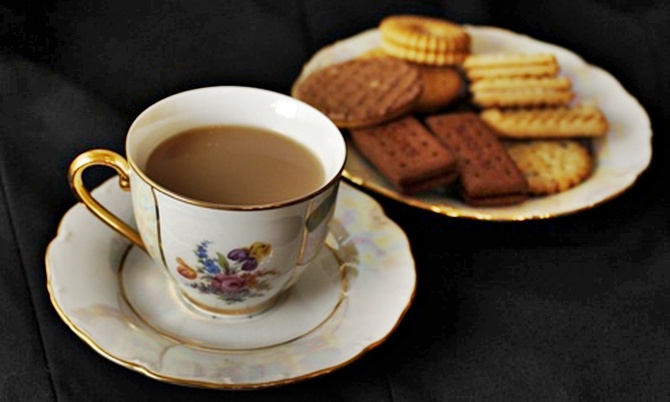 GI says it has been interacting for several months with all the companies named in the report. The copies of the test results had been shared.

Greenpeace also requested the companies to adopt a time-bound schedule, starting with pilot projects, to phase out pesticides in their supply chains and replace these with ecological agriculture methods, such as non-pesticidal management.

“We also urged them to disclose the names and locations of the plantations from where they source their tea and set targets for procuring ecological tea. Further, we urged them to liaise with relevant government bodies to develop support systems for small tea growers to adopt pesticide-free farming,” said GI. 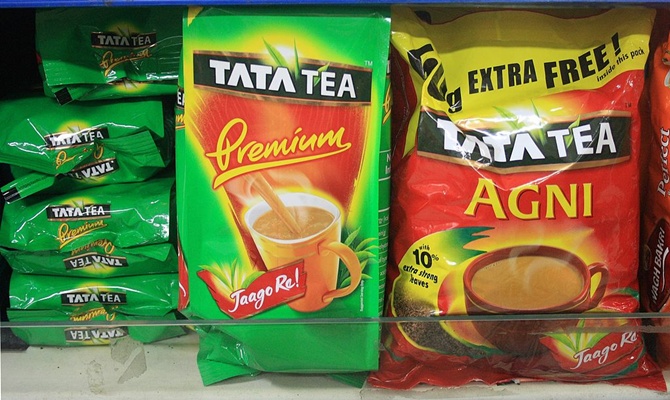 Most of the companies had responded, including the two market leaders, Unilever and Tata Global Beverages (TGB).

As an outcome of this engagement, Unilever recently announced plans for a major research programme to create a schedule for non-pesticide management in tea production, aiming at a ‘holistic rejuvenation of the ecosystem’.

GI described this as a positive step, which it would be keeping an eye on in the coming months.

It said TGB had announced a similar plan but continues to follow the conventional method of combining biological means with chemical control.

“We hope they will recognise the relevance of a new approach and will uphold and adopt a non-pesticide management approach,” said GI. 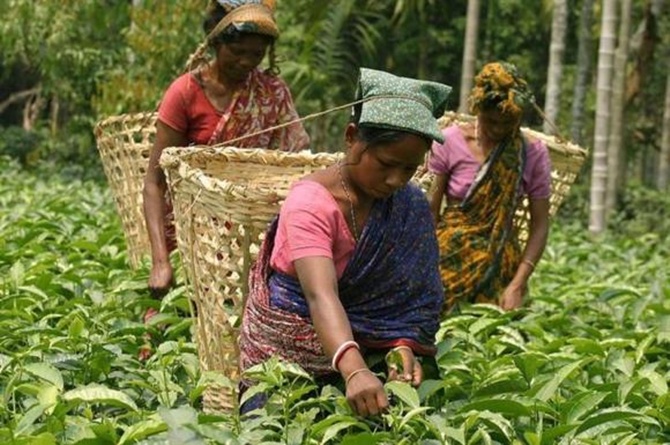 The Tea Board, which works under the commerce ministry said it did not concur with the findings. It stated all the samples tested by the Greenpeace India complied with Indian laws and regulations, designed to protect consumers.

“Indian teas are well regarded the world over and are totally safe, following stringent standards,” the Tea Board said.

It said there should not be any misconceptions about Indian tea in the eyes of consumers at large.

“The Indian tea industry led by the Tea Board of India has been constantly taking steps to make tea cultivation even more sustainable and reduce reliance on synthetic plant protection products, to ensure that Indian tea continues to meet the high standards consumers expect,” it declared.