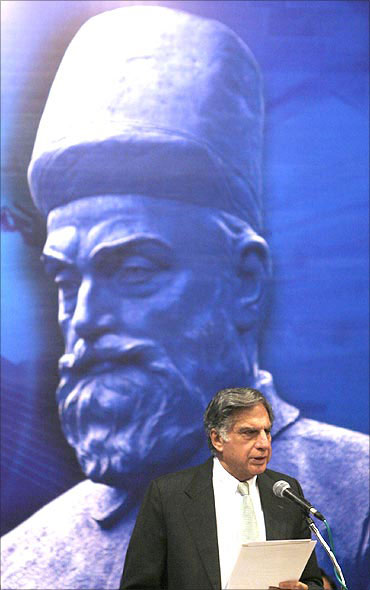 The Tata Group of companies has made big forays into Australia, investing and expanding in various sectors from mining to information technology.

Historically, too, remote though it may now be, Tata Steel has a connection to the iconic Sydney Harbour Bridge, which contains 50,000 tonnes of steel.

Close to 80 per cent of the steel used in the bridge, spanning 1,650 ft (503 metre), was made by Teesside Company Dorman Long, which became part of British Steel Corporation after World War II.

In 1999, British Steel merged with a Dutch company, Hoogovens, to become Corus. In 2007, Corus was bought by Tata Steel. 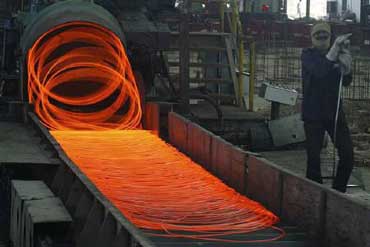 Tata Steel has had an office in Brisbane since 2000. The original name was Tata International, since deregistered.

The principal business activity has been procurement of steel-making raw material in Australasia, predominantly metallurgical coal, for the steel operations in Jamshedpur.

"These volumes have continued to grow and are now in the millions of tonnes. Additionally, Tata Steel Resources was tasked with identifying investment opportunities in metallurgical coal mines and made its first overseas coal mine investment in Carborough Downs, central Queensland, in 2005 with a five per cent equity stake. We are now actively identifying new investment opportunities to the increasing metallurgical requirements for the steel mill expansions in India for the next 10 years and beyond," Bryan Granzien, chief executive officer, Tata Steel Resources Australia Pvt Ltd, told Business Standard. 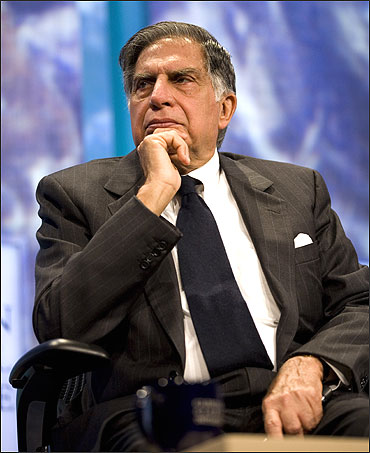 NatSteel Australia is fully owned by Tata Steel, and NatSteel owns 70 per cent of Best Bar.

The NatSteel and Best Bar group employ 550 people in this country, making them the second largest company, next only to OneSteel, in reinforcement cut and bend steel operations.

"We have merged the entity into one and changing the name to Tata Steel is under consideration. It makes sense for us to align ourselves with the world-respected Tata brand, which is known for very high ethics and that is what attracted us to them. I absolutely feel a part of the Tata family," Grant Johnston, group CEO for NatSteel Australia and Best Bar, told Business Standard. 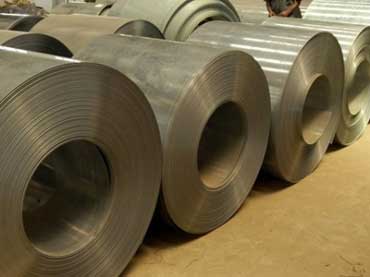 The company wishes to expand operations. "Whether we will do it via acquisition or through normal growth is something we may consider down the track. At this stage, we are looking at natural growth in the market place. We will continue to invest in the business and over the next five to 10 years, we expect to substantially increase our market share of reinforced steel in Australia," said Johnston, who had founded the Best Bar group in Western Australia 15 years earlier.

When he moved and started operations in Victoria in 1999, he realised the need for a strong partner.

He joined hands with NatSteel, Singapore, not owned by Tata at that stage. NatSteel had an operation in Sydney and they decided to invest in the Best Bar business. 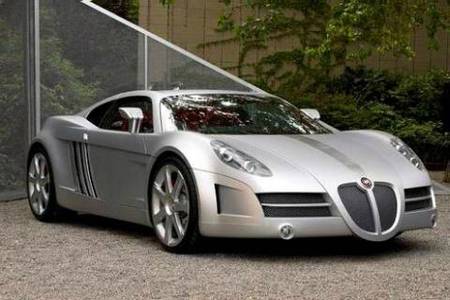 In 2005, Tata Steel bought out the NatSteel business in Singapore.

While Australia is a strategic place to be, especially for steel and minerals, the Tata brand is getting increased recognition through sale of its Jaguar and Land Rover vehicles.

Both Jaguar and Land Rover sales have recorded year on year growth in Australia, with 470 Jaguars and 3,921 Land Rovers sold between April and November this year.

"Jaguar, with its product range, has been able to entice purchasers from other brands and maintain a premium reputation. The dealer network has increased over recent years and this is a reflection of the growth in Australia," Laura Brannan from JLR corporate affairs said. 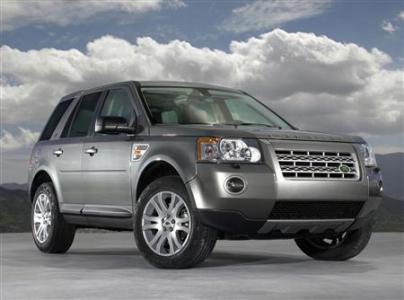 Land Rover is in a similar situation, with year-on-year volumes increasing significantly.

"This is attributed to the increased number of products in the market. For example, the new Range Rover Evoque is having a strong and positive effect on retail numbers," added Brannan.

The other major player from the Tata Group is Tata Consultancy Services, which has been operating in Australia and New Zealand for well over 30 years. 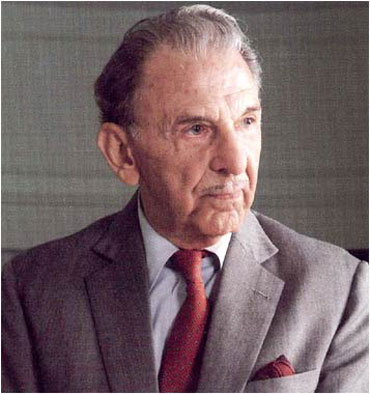 It has offices in Sydney, Melbourne and Wellington, as well as a growing presence at many client sites.

Its operations are growing rapidly and among its 40 blue-chip clients are Westpac and Commonwealth Banks, Qantas, Woolworths, Foxtel, Vodafone Hutchison and the New Zealand Stock Exchange.

TCS plans to employ 2,000 people locally over the next 12 months as part of a strategy to hit the A$1-billion revenue mark in the next couple of years. Deborah Hadwen, CEO of TCS (Australia and New Zealand) told Business Standard that skills in SAP, Oracle, mainframe, IT infrastructure and project management are highly sought after. 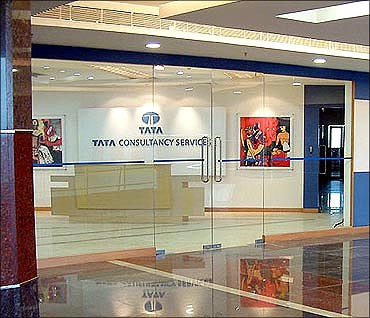 If the company continued at its historical growth rate of 65 per cent year-on-year, it would meet its goal well within three years, she said.

Today, TCS has 5,700 staff and 1,700 of these are based in Australia and New Zealand. It is ramping up activity in areas such as business process outsourcing, assurance, infrastructure, enterprise solutions, mobility and connected marketing.

The company also provides financial support to local charities like City2Surf Charity Fun Run in Sydney and the Premier's Disaster Relief Appeal, Queensland, among others. 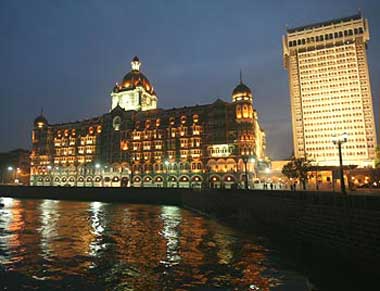 Another well known Tata brand, the Taj Hotels Resorts and Palaces, through a subsidiary, acquired the erstwhile 'W' hotel in Sydney in February 2006 and renamed it Blue Sydney.

The boutique hotel sits on the historic Woolloomooloo wharf, offering spectacular views of the Sydney Harbour foreshore and the city skyline.

"We have 100 guest rooms, one of the largest of any five-star hotel in Sydney, including 36 loft suites, besides the award-winning Water Bar. Our clientele largely comprises Australian domestic and corporate visitors," the hotel's general manager, Sanjay Umashankar, told Business Standard. 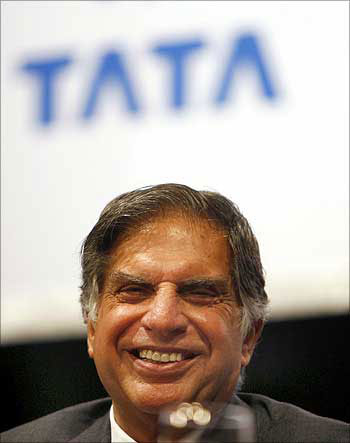 Almost a century after being constructed as a wool, wheat and cargo handling facility, the Woolloomooloo wharf is one of the most sought-after addresses, combining the hotel with a marina, restaurant and an apartment complex.

Besides, Tata Power has a 10 per cent stake in Geodynamics Ltd, which specialises in geothermal energy and enhanced geothermal systems.

Additionally, the company has invested in Exergen, an Australian company that has developed a moisture removal process for brown coal.