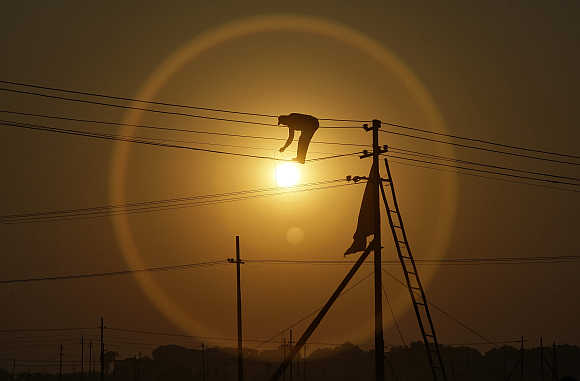 India is betting a gas price hike will boost supply and help fix the country's chronic power shortages, but the plan may falter unless the debt-laden industry can pass on higher energy costs to consumers or win government subsidies.

The government last week set out a formula that could double gas prices from next April to around $8.40 per million British thermal units (mmBtu), bringing them nearer to globally traded prices in a bid to lift imports of liquefied natural gas and spur investment in local output. 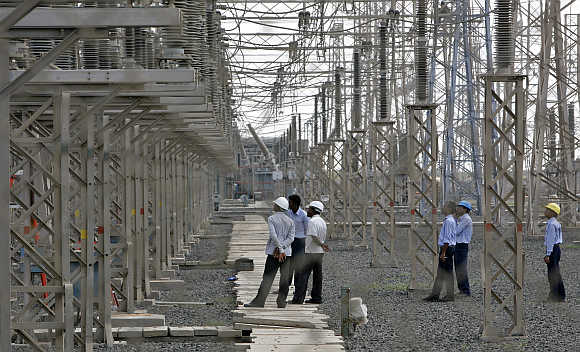 The move follows similar steps in coal and is the latest effort to reform India's troubled power sector. Massive blackouts in Asia's third-biggest economy have hampered growth, which is at a decade-low. A third of the 1.2 billion population has no access to electricity.

India wants to double the proportion of gas in its energy mix by 2020 from 10 per cent now. It uses coal for nearly 56 per cent of its needs. Oil, mostly imported, accounts for 26 per cent. 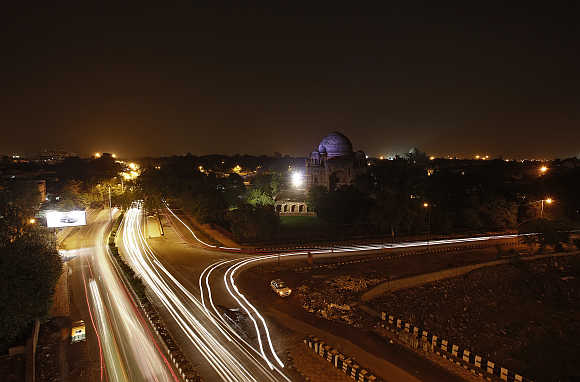 But the success of the latest plan lies in determining who will pay. Generators and distributors remain mired in debt and passing on politically unpopular electricity prices will prove difficult, particularly in an election year. The price hike is a win for producers, such as privately owned Reliance Industries which operates one of India's biggest gas fields with international partner BP in the KG basin, where production has declined sharply.

The companies have long argued that a higher gas price would support investment to reverse the fall. "It is a very positive and encouraging decision which will really incentivise oil and gas companies to pursue exploration activities," said SK Srivastava, chairman of state-run energy producer Oil India. 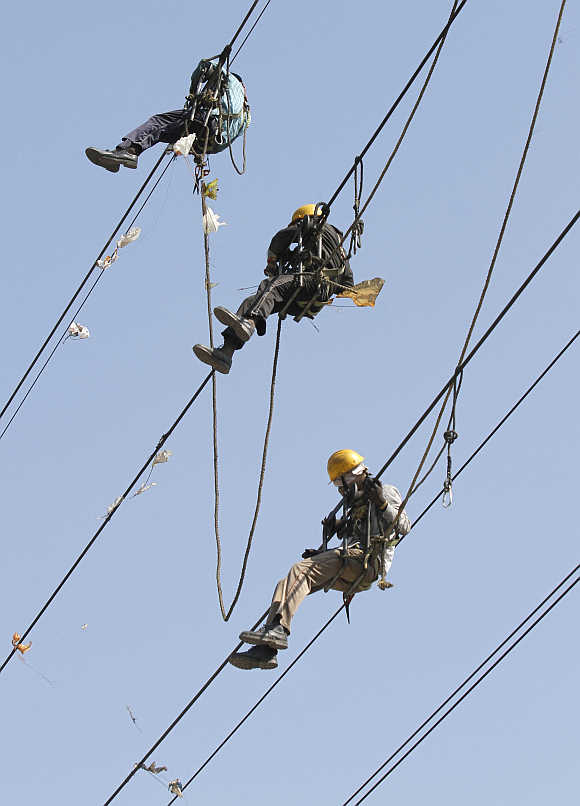 Better supplies should help power companies. Gas fuels only about 7 per cent of power stations, but many plants lie idle or operate at low capacity because there is not enough fuel available to keep their turbines running.

"There are a lot of projects which have been idling and they have been desperately in need of gas supplies," said Dipesh Dipu, a partner at Jenissi Management Consultants. Lanco Infratech, a power producer mired in losses and debt because its plants are running at a fraction of their capacity, has cut operations at one 366 MW unit to just four percent of capacity for lack of gas. It may take at least two years to boost fuel supplies as investments in output and import facilities bear fruit, but even then the key to the plan may lie with cash-strapped distribution companies. The state-owned distributors - known as discoms - will have to stump up funds to buy the more expensive electricity from power stations. But passing on too much of the costs to consumers will be politically unpopular and the discoms may opt instead to simply halt supply.

Utilities are already rationing electricity supplies to consumers in an effort to improve their finances to qualify for a $32 billion government bailout package that aims to address massive losses racked up through years of corruption, populist pricing policies and mismanagement. 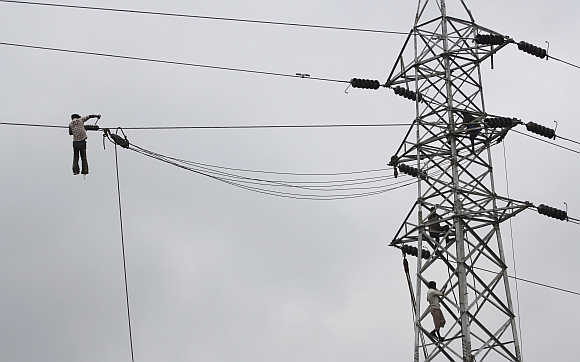 To balance their books, eight-hour stoppages could even double as the discoms try to rein in their losses, said Vinayak Chatterjee, head of Feedback Infra consultants. "The discoms don't have enough money to buy the power, therefore they are resorting to power cuts," said T Adibabu, chief operating officer of Lanco.

"Unless the discoms' financial health is improved, the power situation cannot improve suddenly."

Finance Minister P Chidambaram has already conceded that the government might need to cushion utilities from the gas price increase, which would effectively mean subsidising them.

That is a practice India, which is trying to narrow a bloated fiscal deficit, can ill-afford and it leaves power sector reform still at the starting gates.