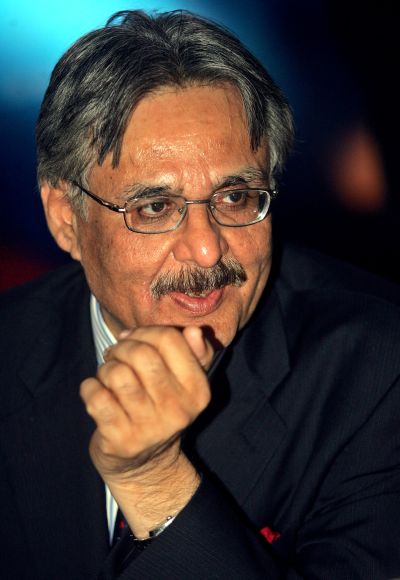 In yet another sign of rising Indian dominance in the global business arena, eight corporate bigwigs from the country have made it to the list of the world’s 100 best chief executive officers.

The list, compiled by Harvard Business Review (HBR), is led by former Apple chief Steve Jobs, who passed away on October 5, 2011. Amazon’s Jeffrey Bezos takes the second position while Samsung’s Yun Jong-Yong is ranked third in the list.

Among the top 10 leaders globally, Y. C Deveshwar of ITC (ranked 7) is the only Indian CEO.

The list ranks the honchos not only on the financial performance but also on their achievements in terms of corporate social responsibility.

Here are the eight Indians who have made to the list of top 100 best-performing CEOs in the world.

The 66-year old Yogesh Chander Deveshwar joined ITC in 1968 and became the CEO and chairman of the board in 1996. He is an alumnus of the Indian Institute of Technology, Delhi and Harvard Business School.

He has also led Air India as Chairman and Managing Director between 1991 and 1994.

In 2011, Deveshwar was conferred the Padma Bhushan, one of the highest civilian awards in the country, by the Government of India. 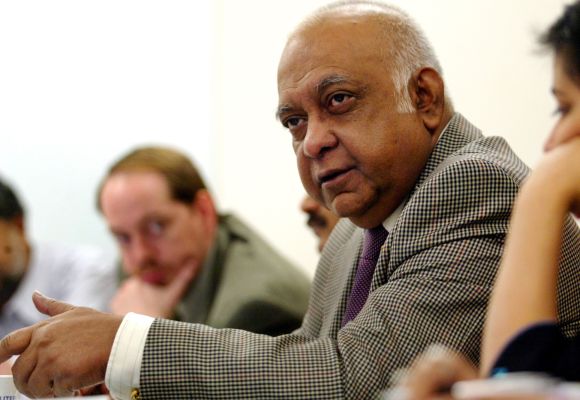 Under his leadership, ONGC was dramatically transformed from a sectoral exploration and production (E&P) company to an Integrated Energy Major on global scale.

While at the helm, Raha focussed on aggressive investments in intellectual and physical assets, redevelopment of ageing fields, smart management of costs, taxes and funds, proactive acquisition of hydrocarbon reserves in India and overseas.

An MBA from University of Leeds, Raha was an outstanding student all through his student life. He passed away in February 2010 of lung cancer. 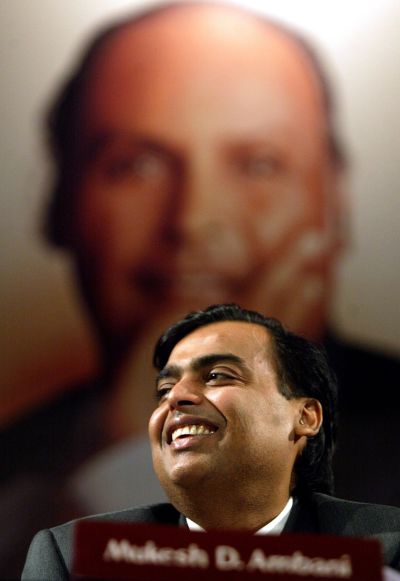 With a net worth of $21.5 billion, Mukesh Ambani is the world’s richest Indian and also India’s most powerful CEO.

Mukesh started his career in Reliance at a young age of 24, heading a slew of new initiatives.

Living up to the expectations of his father, Dhirubhai Ambani, he played a key Reliance's backward integration journey from textiles into polyester fibres and further into petrochemicals, petroleum refining and going up-stream into oil and gas exploration and production.

Currently, Reliance Industries is one of the most valuable company in the country. 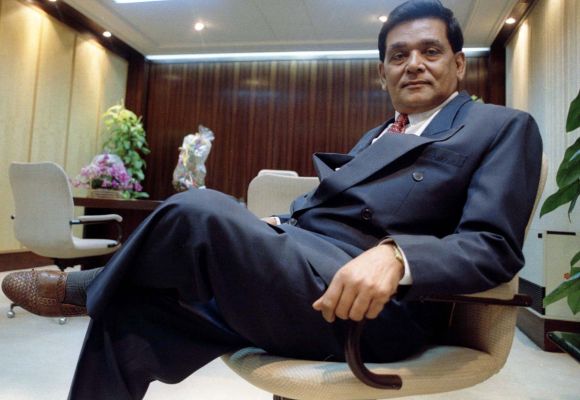 He had joined L&T in 1965 as a junior engineer and 34 years later he became the MD & CEO of the company. Currently, he is the chairman.

He successfully led the Company through some of its most challenging times and enabled it to emerge stronger. Today, L&T is a well diversified conglomerate with interest in IT, insurance, and other financial services. 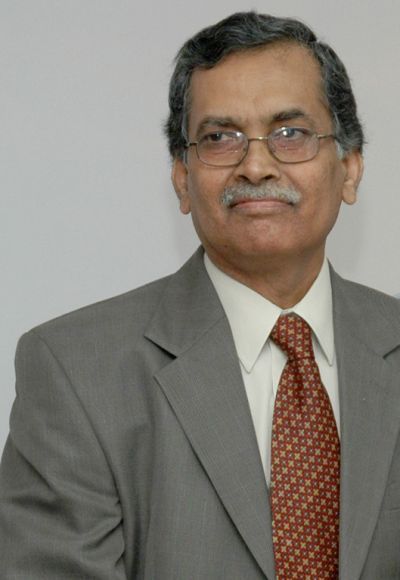 An Electrical Engineer and MBA in Marketing & Finance from Delhi University, he joined BHEL in 1976 after a brief stint in the private sector. Before rising to the helm, Puri worked in all the major divisions of the company.

Currently, he is the MD of Hinduja National Power Corporation Limited. 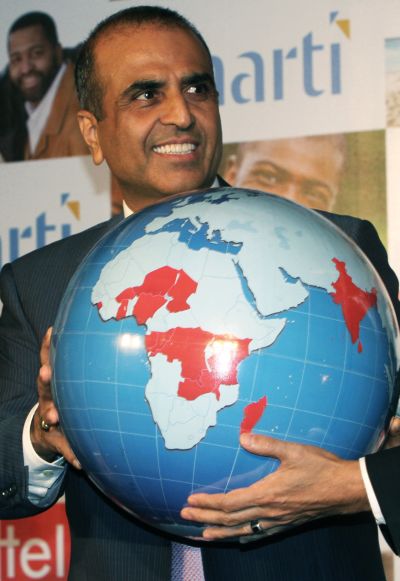 Telecom king Sunil Bharti Mittal has an inspiring success story. He started building his business fortune at a young age of 18.

A born entrepreneur, Mittal started his first business in April 1976, with Rs 20,000 borrowed from his father.

He moved on creating one successful business after the other until he incorporate Bharti Telecom Limited in 1990s to assemble push-button phones in India.

When government auctioned airwaves for mobile telephone, he was among the first companies to grab the opportunity.

Under his leadership, Bharti Enterprises has emerged as one of India’s leading business groups with interests in telecom, retail, realty, financial services and agri-products. 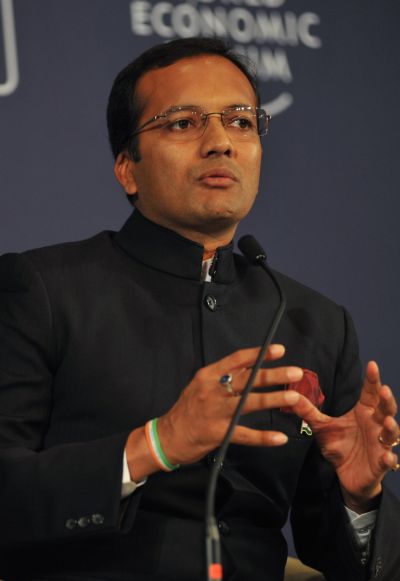 The company (earlier known as Jindal Strips Limited) was a moderately performing enterprise when Naveen Jindal first took over its Raigarh and Raipur operations in 1993.

The company has set up captive power plants using waste products from the sponge iron making process to generate power.

JSPL is a part of the $18 billion diversified O.P. Jindal Group, which is the fourth largest business entity in India. 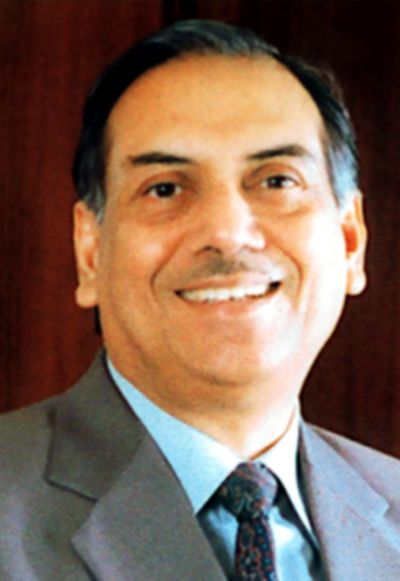 A finance man through out his career, Jain joined SAIL in 1996 as the director (finance) after a long 25 years stint in Indian Oil Corporation (IOC).

He is also a chartered accountant, a cost accountant and a gold medalist in management accounting.