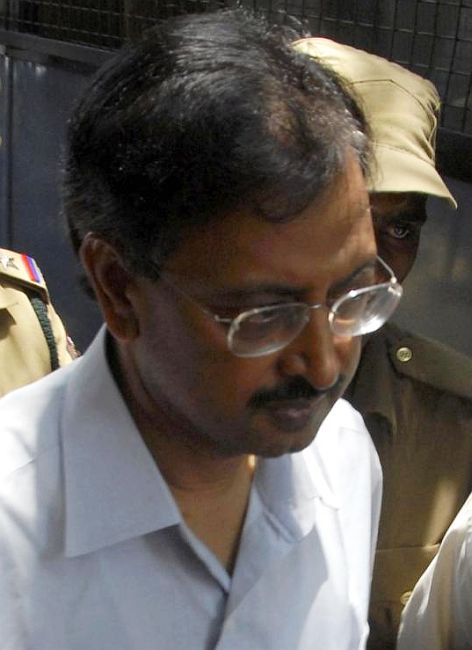 Closing the five-and-a-half year long probe into the country's biggest corporate fraud, Sebi on Tuesday barred erstwhile Satyam Computer's founder B Ramalinga Raju and four others from markets for 14 years.

The total unlawful gains made by Raju and four others has been calculated at about Rs 1,849 crore (Rs 18.49 billion), of which Sebi today ordered disgorgement within 45 days along with 12 per cent interest per annum.

The others facing the prohibitory orders include Raju's brother B Rama Raju (then Managing Director of Satyam), Vadlamani Srinivas (ex-CFO), G Ramakrishna (ex-vice president) and VS Prabhakara Gupta (Ex-Head of Internal Audit).

In its 65-page order, effective immediately, Sebi said these five persons "have committed a sophisticated white collar financial fraud with pre-meditated and well thought of plan and deliberate design for personal gains and to the detriment of the company and investors in its securities". 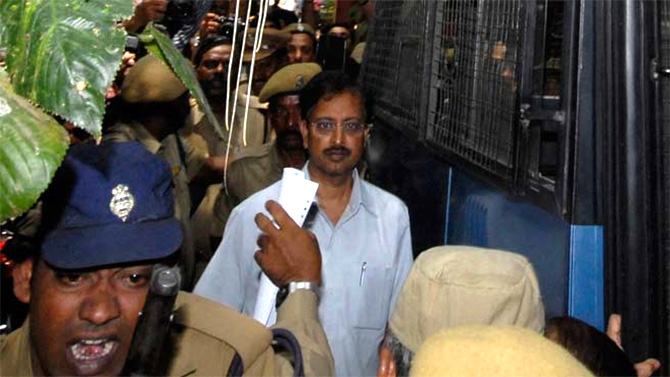 These gains were made by Raju, along with his family members and other accomplices, by selling or pledging the company shares at inflated prices, which in turn was done by over-statement of bank balances, creation of fake customers, over-statement of revenues and under-statement of liabilities.

At the same time, the company books were also manipulated by non-inclusion of certain receipts and payments, resulting into overall mis-statement to the tune of Rs 12,318 crore, shows an analysis of probe findings disclosed in Sebi's 65-page order published today.

The regulator, which has exercised the powers given to it through promulgation of an ordinance for passing disgorgement orders, further said that the "financial frauds as found in this case are inimical to the interests of the investors in securities and endanger the market integrity".

Sebi's Whole-Time Member Rajeev Kumar Agarwal said in his order: "I am convinced that this is a case where befitting enforcement action is necessary to send a stern message to the market to create an effective deterrence."

On January 7, 2009, Raju - the then Chairman of Satyam Computer - had sent an email to the Sebi, wherein he admitted and confessed to inflating the cash and bank balances of the company, besides understating liabilities and other financial mis-statements.

After the fraud came to the light, the government had ordered an auction for sale of the company in the interest of investors and employees of what was known at that time as the country's fourth largest IT firm.

The company was acquired by Tech Mahindra, then renamed as Mahindra Satyam and eventually it was merged with TechMahindra. 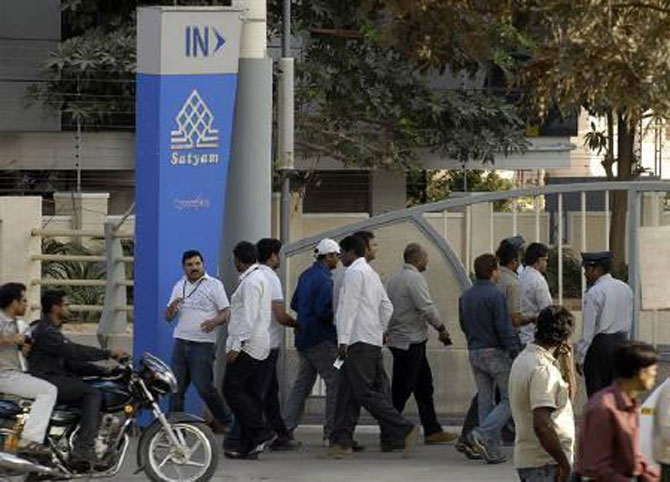 According to Sebi, Raju brothers have made 'unlawful gains' to the tune of Rs 543.93 crore from sale of shares and Rs 1,258.88 crore by way of pledging of some shares.

Besides, Srinivas, Ramakrishna and Gupta have made 'unlawful gains' worth Rs 29.5 crore, Rs 11.5 crore and Rs 5.12 crore respectively through sale of shares.

Ramalinga Raju and Rama Raju, being the Chairman and Managing Director respectively of Satyam Computers at the relevant times, were 'insiders', while Srinivas, Ramakrishna and Gupta being under 'connected person' were actively involved in manipulation of books of account and misstating of the financials of Satyam.

They were in possession of the UPSI, sold and pledged (in the garb of loan transaction) the shares of Satyam to derive gain on the basis of the same. They took advantage of the high valuation which had been given to Satyam by the market as it was not aware of the true financial position of the company, the regulator said.

"The true, fair, adequate and timely disclosures of the financial position of a company form one of the basic tenets of governance in listed firms and are essential for maintaining the integrity of securities market," Sebi said. 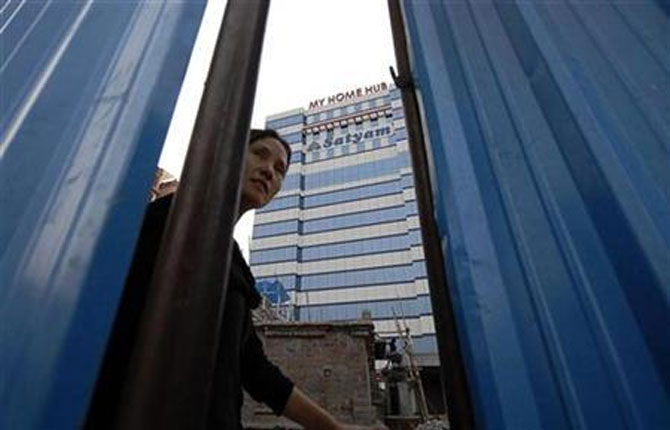 "In this case, the notices (Raju and four other officials), apart from above contraventions, have failed to observe their fiduciary duties and have violated the principles of corporate governance in general and the obligation of CEO/CFO certification stipulated in clause 49 of the Listing Agreement, in particular," it added.

Consequently, Sebi said, it has "prohibited them from buying, selling or otherwise dealing in securities, directly or indirectly, or being associated with the securities market in any manner, whatsoever, for a period of 14 years".

The deal was severely opposed by other investors in the company, forcing  Raju to call off the proposed acquisition within a day of the announcement, on December 17, 2008.

Then, on January 7, 2009, Raju resigned from the Satyam board after saying he had been falsifying the earnings and assets of the company for years.

His letter to the board said he tried to sell the two promoter-related firms to Satyam in a final attempt to plug "fictitious" cash on the company's balance sheet.

Soon after the fraud came to light, Raju was arrested for massive accounting fraud but was granted bail in November 2011.