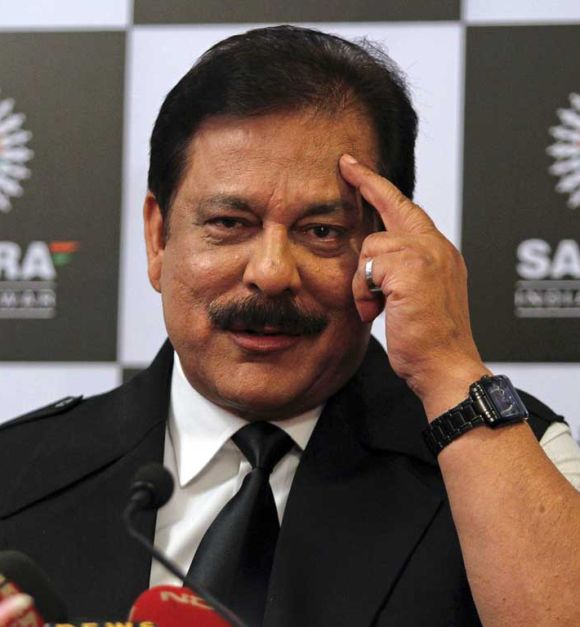 The Supreme Court on Monday asked Sahara Group to come out with a ‘logical’ and ‘acceptable’ proposal on paying Rs 10,000 crore (Rs 100 billion) for getting its chief Subrata Roy out of jail while refusing to entertain his plea for being put under house arrest in Lucknow.

A new bench comprising justices T S Thakur and A K Sikri, constituted after J S Khehar recused himself from hearing the matter, said that stalemate won't help anyone and asked the group to come out with a fresh proposal.

In the meantime, Sahara told the Supreme Court that it is willing to sell its properties including hotels located in London and New York. 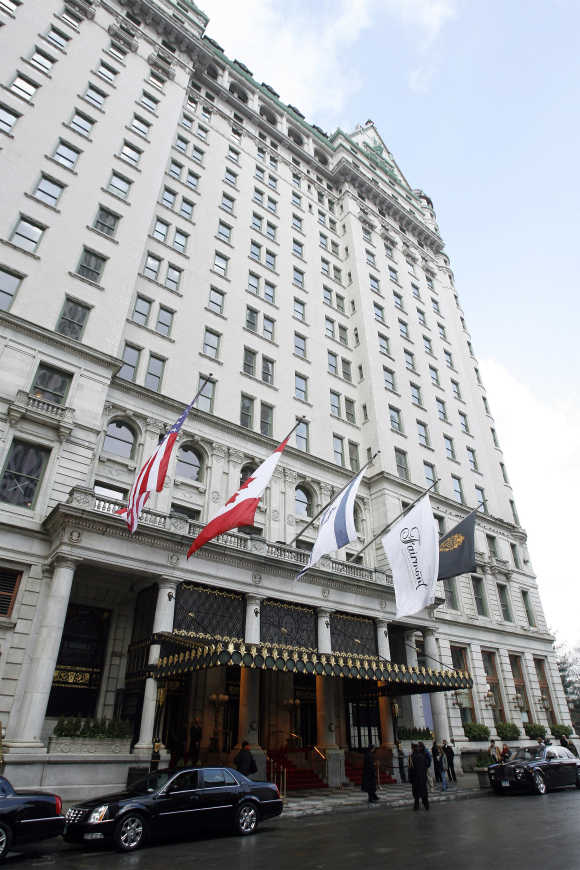 "This stalemate would not help anyone. Come out with a proposal which is logical and acceptable to us," the bench said.

Observing that the preliminary hearing has been "very productive", the bench said the matter would be taken up next week and asked the group to prepare its proposal by then.

Senior advocate Rajiv Dhawan, appearing for the group, contended that Roy has been behind the bars for the last 75 days and pleaded that he should be taken out from jail and be put under house arrest in Lucknow.

The bench, however, said that at present it is not going to pass any order.

The court had passed the order on a petition filed by Roy challenging constitutional validity of its order passed on March 4 by which he was sent to jail for not complying with its order to deposit around Rs 20,000 crore (Rs 200 billion) of investors money with SEBI. 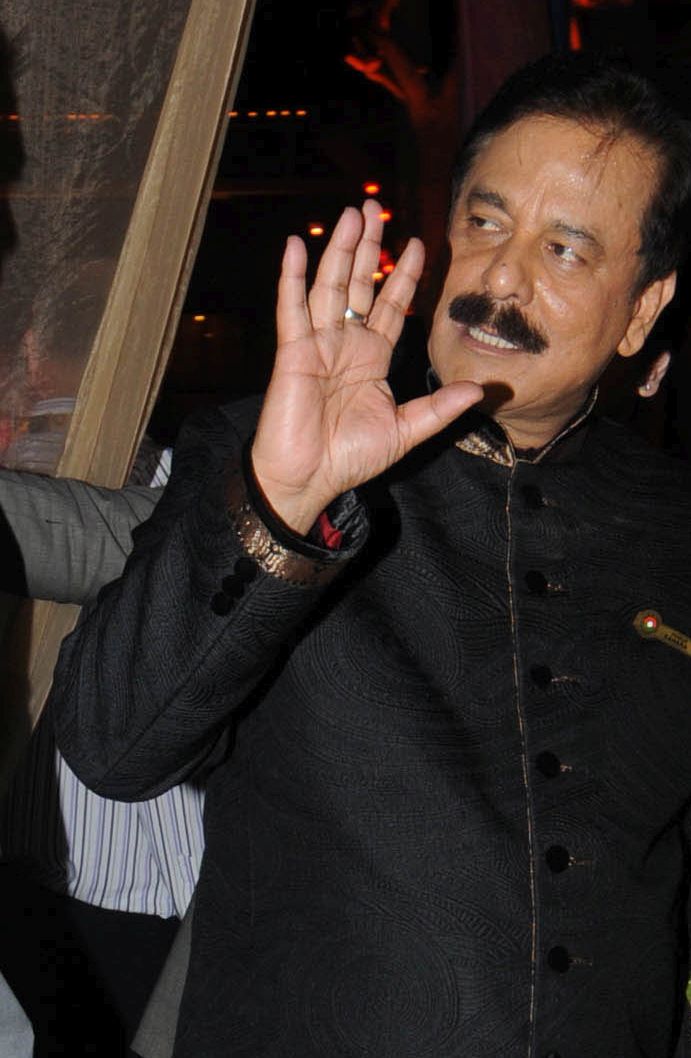 The bench in a strongly-worded judgement had come down heavily on the group for "systematically" frustrating and flouting all its orders with impunity on refunding investors' money.

It had said Sahara "adopted a demeanour of defiance constituting a rebellious behaviour, not amenable to the rule of law" and justified its decision to send Roy along with two promoters of two Sahara companies to jail.

Tags: Sahara , New York , London
More
© Copyright 2022 PTI. All rights reserved. Republication or redistribution of PTI content, including by framing or similar means, is expressly prohibited without the prior written consent.
Print this
article
ALSO
READ